New York – Former New York mayor and Democratic presidential candidate Michael Bloomberg bought a three-minute ad in the largest audience in the national broadcasters of the country CBS and NBC to convey a message about the spread of the coronavirus and the effect it is having in the bag.

Bloomberg, a multimillionaire businessman, will launch his message on Sunday at 8:30 local time, according to his team, something that can allow him to do given his extensive fortune, which he has already spent more than $ 500 million in his election campaign after announcing last November his Democratic candidacy for the presidential elections of 2020.

The politician is expected to talk about the widespread fear of the coronavirus, which has led to the New York Stock Exchange suffering its worst week since the economic crisis of 2008, and exposing his experience in the face of different crises as the leader of New York, largest city in the country.

“It is at times like this when the president’s job is to assure the public that all necessary measures are being taken to protect the health and well-being of each citizen,” says Bloomberg in the announcement, which ignores what has been paid, before a fund reminiscent of the White House.

Both Bloomberg and other Democratic presidential candidates have criticized the response of US President Donald Trump to the crisis unleashed by the coronavirus, which on Friday accused Democrats of being “politicizing” the situation and using it to harm your image

“It’s a new hoax,” Trump said at a political rally on the coronavirus.

Bloomberg’s announcement will be issued only one day after the first death of coronavirus in the US is confirmed. and two days before the so-called “super Tuesday,” in which a high number of states participate in the Democratic primary to elect the candidate Trump will face in the presidential elections next November. 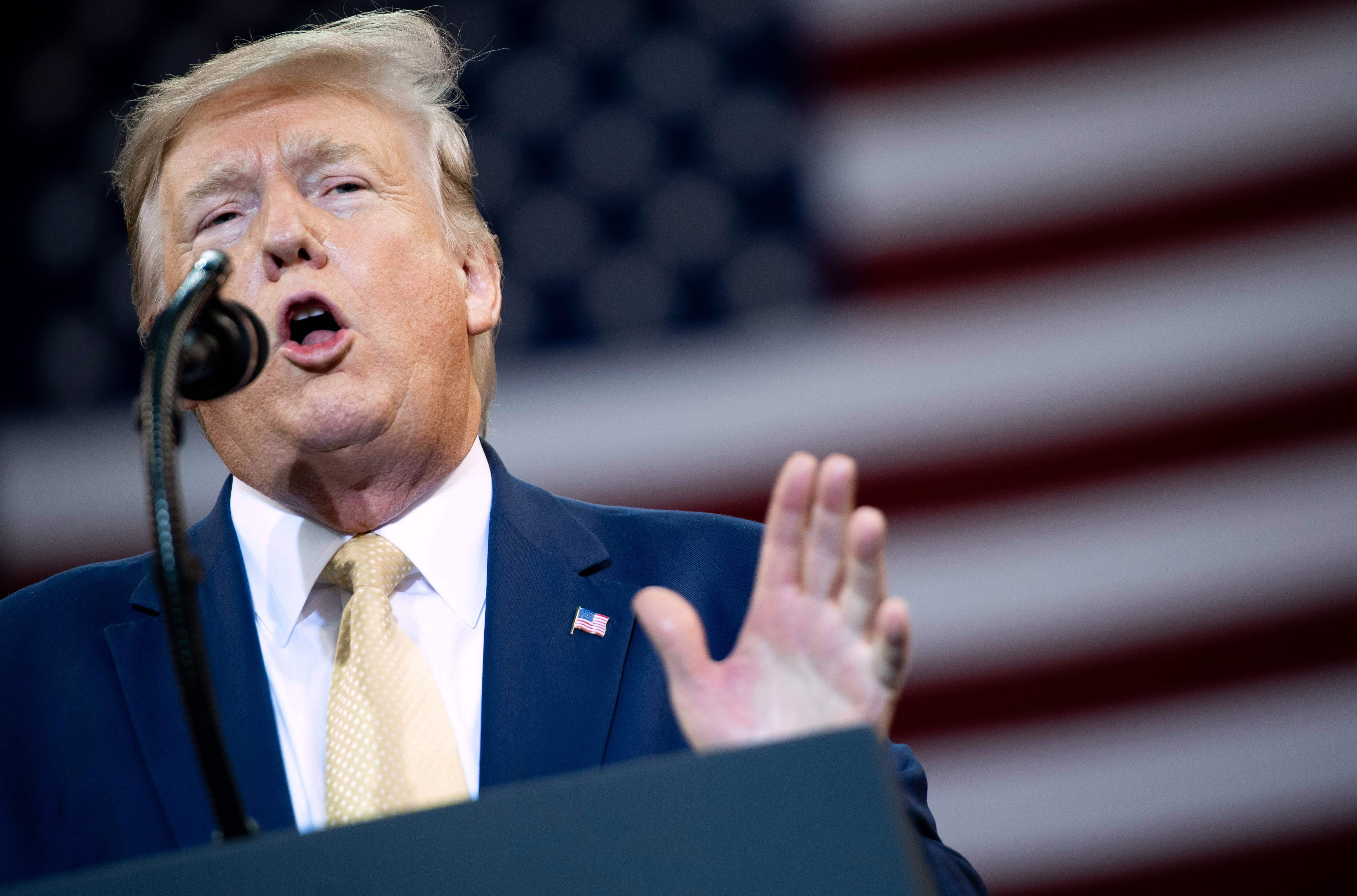 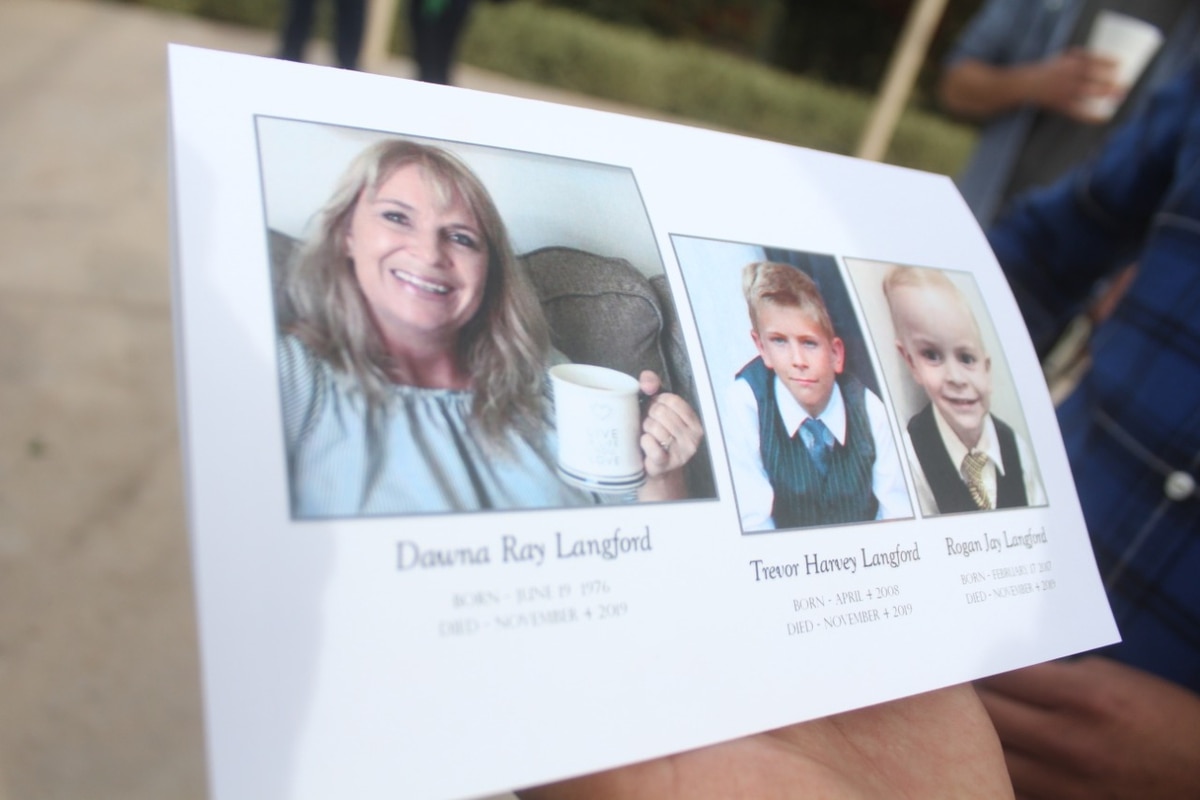 After The Massacre Of The LeBarón Family, US Senators Threatened To Sanction Mexican Officials