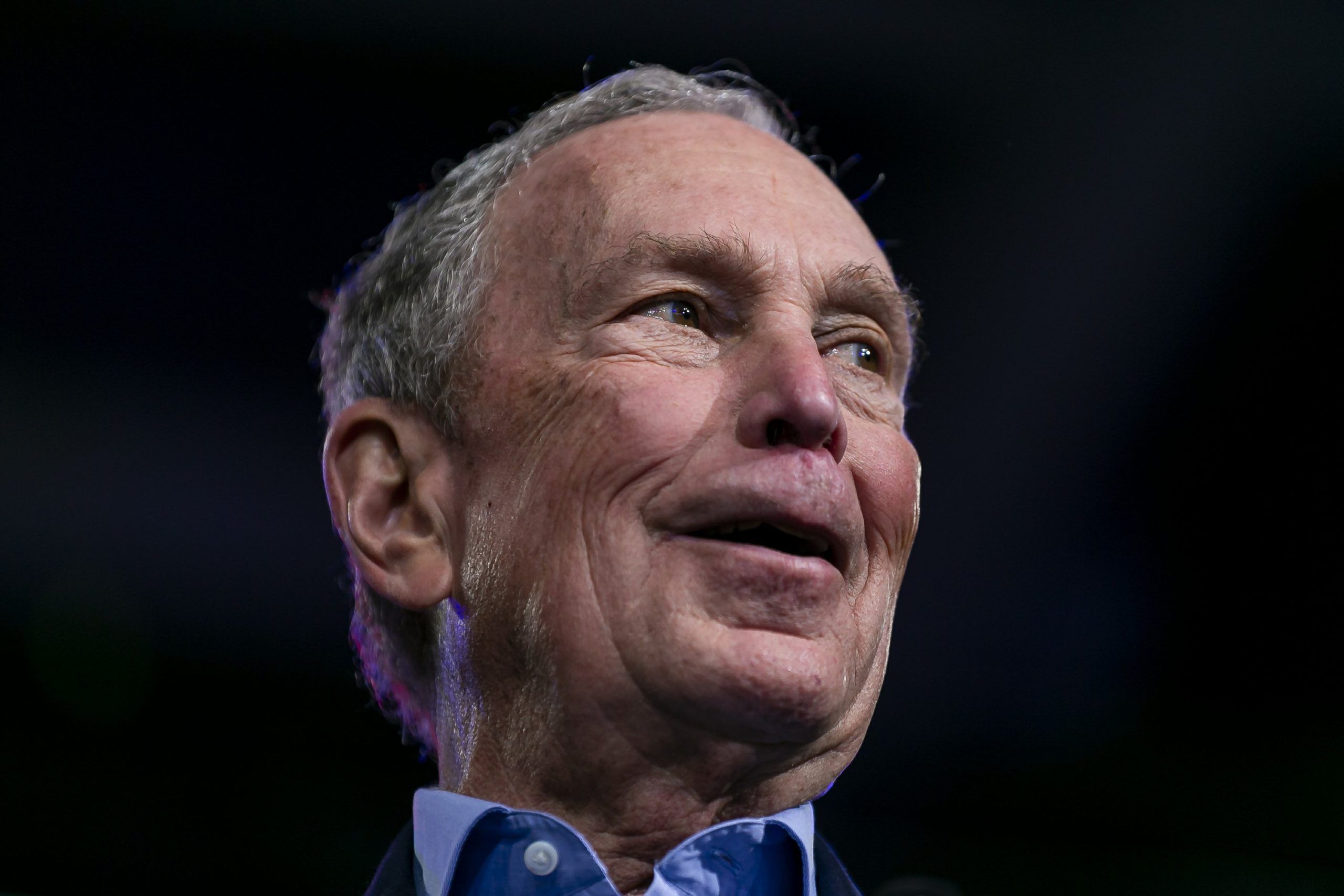 NEW YORK (AP) – In just over 100 days, Mike Bloomberg spent more than $ 500 million of his fortune in a quixotic attempt to reach the presidency that flatly collapsed the Super Tuesday, when he won just one territory: American Samoa.

By Wednesday morning, Bloomberg abandoned the race and backed former Vice President Joe Biden, saying that his continued presence in an increasingly small group of candidates would complicate the Democratic Party defeating President Donald Trump in November, which is his top priority. . The businessman, with an estimated fortune of 61,000 million dollars, promised to continue spending to defeat Trump.

In an unusual display of emotions, the former mayor burst into tears at the end of his speech, saying he was “surprised by the amount of people who were with me shoulder to shoulder.”

The farewell event was also unusually optimistic for a retired candidate, in which members of his team cheered and waved American flags. In a way, it was also the reflection of his campaign: With unlimited funds and high production value, but little organic support.

Bloomberg’s money eventually was not enough to sell voters the idea that the former mayor of New York was the best election within the Democratic Party. Bloomberg went from a non-existent campaign to one with 2,400 campaign elements in 43 states in less than three months, and said Wednesday that he received almost 2 million votes on Tuesday. But he did not win in any of the 14 states that had elections on Tuesday and obtained only a handful of delegates in entities in which, just a week ago, he aspired to win.

That was before Biden’s resurgence in South Carolina and the rapid Democratic realignment in his favor. Two of Bloomberg’s former Democratic opponents: Amy Klobuchar and Pete Buttigieg, abandoned the contest. They expressed their support for Biden by considering him the moderate alternative to Senator Bernie Sanders a few days after Super Tuesday.

But Bloomberg’s campaign may have been sentenced from the start, said Mo Elleithee, a former National Democratic Committee spokesman, who referred to the unconventional decision of the businessman to be absent from the initial four primary.

“There is a reason why this strategy of absenting from the first states has never worked, and you cannot take a shortcut in the presidential race, especially with so many candidates, and hope to win easily,” he said.