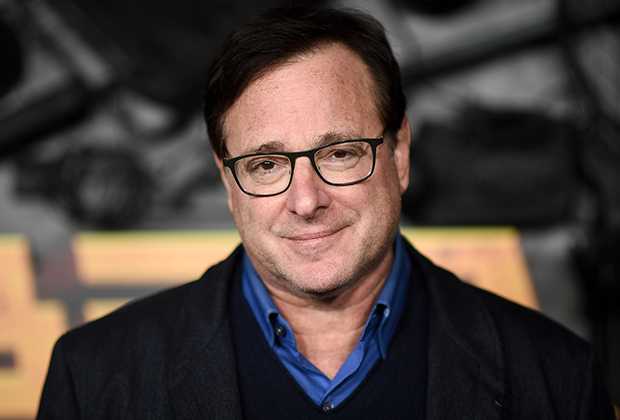 Bob Saget was found dead in a hotel in Orlando, Florida. The actor was 65 years old and the causes of his death are unknown.

Bob Saget, famous for his starring role as Danny Tanner on “Full House,” has died at age 65, entertainment site “TMZ” reported. According to the media, the actor died this Sunday at the Ritz-Carlton in Orlando, Florida.

The Sheriff’s Department and the fire department responded to a call around 4 p.m. after hotel security found Saget in his room. He was pronounced dead at the scene, however, the circumstances of his death are still unknown.

Bob was recently on tour, visiting many destinations throughout the state of Florida, including Orlando. On Saturday night, he was in Jacksonville doing a show at the Ponte Vedra Concert Hall.

The Orange County Sheriff’s Office confirmed his death. “Earlier today, agents were called to the Ritz-Carlton Orlando, by a man who was not responding in a room. The man was identified as Robert Saget and declared deceased instead. Detectives found no signs of drug use. ”

Saget played the patriarch on the hit ABC sitcom for nearly 10 years. The comedian reprised his famous role for the reboot of the Netflix show ‘Fuller House’, which ran for four years and ended in 2020.

In addition to his work as a comedian and on ‘Full House’, Bob will also be remembered as a fan favorite host of ‘America’s Funniest Home Videos, which he hosted from 1989 to 1997.

Saget’s other television credits include a recurring role on ‘Entourage,’ in which he played a wacky version of himself, the voice of the narrator of ‘How I Met Your Mother,’ the comedy called ‘Raising Dad,’ one of the penguins in ‘Farce of the Penguins’, the protagonist of ‘Surviving Suburbia’, and a prominent cameo in ‘Half Baked’, among many other appearances in film and television throughout these years.

Robert ‘Bob’ Lane Saget had also recorded a series of ‘Bob Saget’s Here for You’ podcasts, and even appeared as one of the celebrity guests on ‘Masked Singer’.

The American is survived by his wife, Kelly Rizzo, and his 3 children: Aubrey Saget, Lara Melanie Saget and Jennifer Belle Saget.