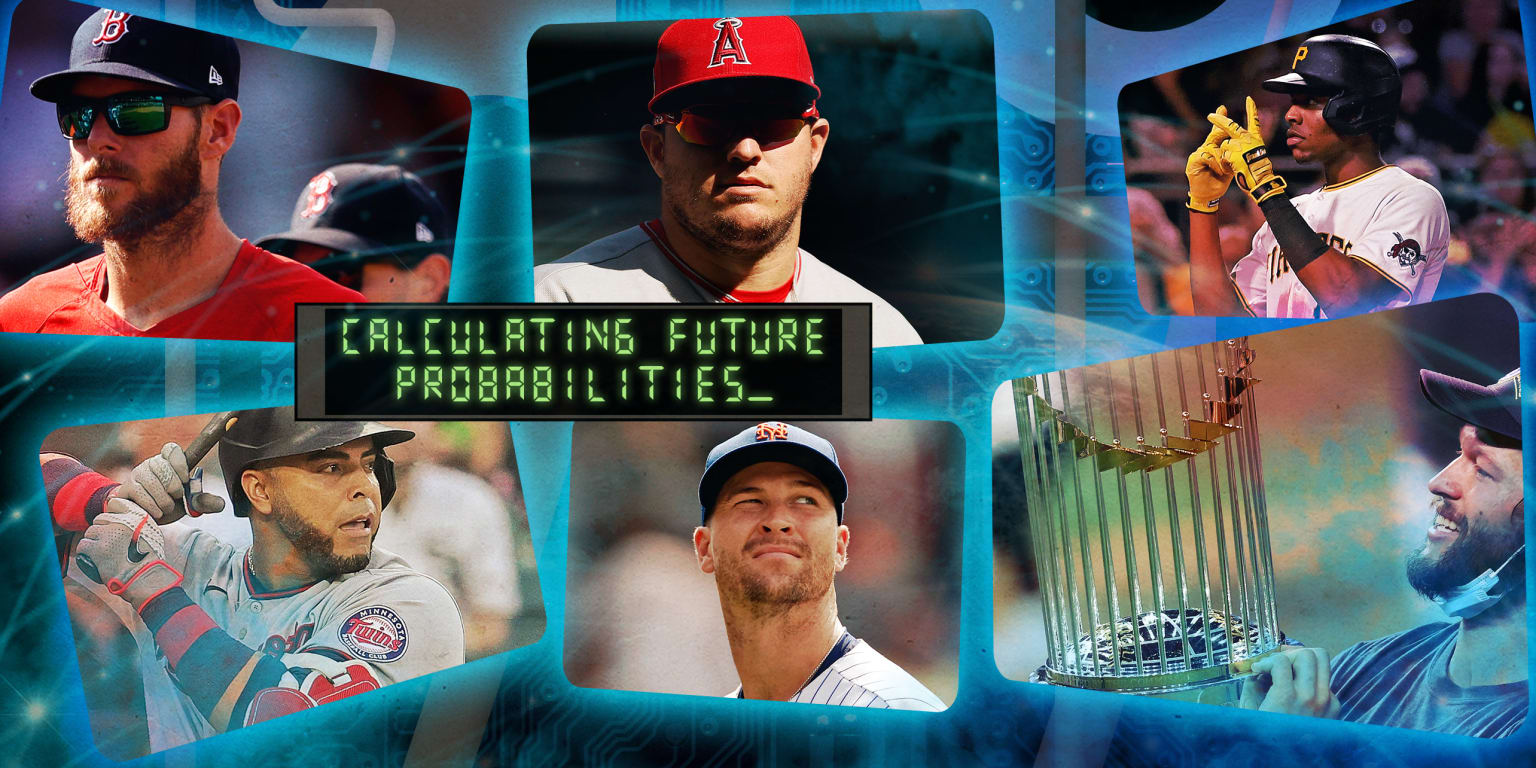 Much of what happened in the first half of the 2021 season was simply unpredictable. Did you really think Boston was going to do this? And San Francisco? And are you going to say that you imagined such a season of Shohei Ohtani?

We try to predict the future, but it is a futile exercise. The world is too chaotic to try to guess what will happen.

This, however, is no reason not to try. So it’s time to make the second half predictions. Some will be fulfilled. Others do not. Here, then, are a prediction for each team in the second half:

Blue Jays: They’ll trade for one starter … and maybe two
Every team needs a starter or two, of course, but the Blue Jays, clearly eager to advance to the postseason and go far, are particularly hungry. The question is whether that will be enough.

Orioles: Rutschman won’t raise until 2022
If this is the height at which the Orioles have yet to call up their best prospect, receiver Adley Rutschman, who is currently at Double-A (.895 OPS), then perhaps it is best if they wait until 2022 to do so. This is not a prediction that I want to come true, just to be clear, but I guess that is what will happen.

Rays: We’ll see Tyler Glasnow again
Glasnow, who had to stop pitching for a few weeks in June due to a partial ligament tear in his elbow, hinted on a radio show last week that he hopes to return before the season ends. With the Rays fighting for the division title, he certainly has every possible reason to get back on time.

Red Sox: Chris Sale leads them to win the division
The Red Sox have been incredibly patient with Sale, who seems on his way to being totally healthy… exactly when they need him. What a tremendous story for Boston to win this division this year.

Yankees: Run out of postseason
Missing the playoffs always spells total insanity in the Bronx. This year, as crazy as it has been, it could end with a multi-headed shoot. Theoretically.

Cleveland: A Soul-Breaking Change
Cleveland has always been a practical team – even coldly clear – when thinking about the long term first, if the present looks tough, it comes down to it. With the club eight games behind the lead, and recurring offensive problems, it could come as a shock that they trade to a valuable piece before the end of the month. But it probably shouldn’t surprise us.

Royals: There will be no fairy tale
Mike Matheny may still believe his Royals have postseason potential, but it seems increasingly difficult for Kansas City to turn around.

Tigers: Will finish in third place
It may not sound like much, but the Tigers have been looking like a tough team lately. It would be the highest they’ve finished a campaign since 2018. So they can’t say it’s nothing!

Twins: A trade for Nelson Cruz
The Dominican is an obvious game changer – and they may still re-sign him in the offseason – but with only one league fighting for his services, and not many teams desperate for a designated, Twins fans probably won’t feel right when see what you get for it.

White Sox: Favorites to win the World Series
When October rolls around, Cuba’s Luis Robert and Eloy Jiménez will be back, and the White Sox may well be looking for a pitcher or two in the exchange market. This team will likely end up with the best record in the LA and as the favorites to reach the October Classic.

Angels: Second in the LA West
Hush, don’t tell anyone, but the Angels’ pitching has been a little better lately. The Mariners look ready to step back, and Mike Trout is due to return at any moment. Will this team be able to get into the fight with Ohtani and Trout? Wouldn’t that be amazing to see?

Athletics: They won’t make a big change
Trevor Story rumors are all over the place, but the Athletics, with all their uncertainty on and off the field, may remain as they are.

Astros: A lot of boos in the postseason
There will be a lot of fans on the road ready to be tough on them in the postseason. They’re going to have plenty of opportunities to boo the Astros, who clearly look like a team poised to go far in October.

Mariners: Last time they finished fourth in a good time
The Mariners are playing above their level right now and a knockdown is sure to come. Finishing the quarterfinals would be a setback after the last two seasons, but this franchise looks ready to spend several years at the top of this division.

Rangers: Joey Gallo won’t be traded until winter, if at all
If a rebuild is coming, too many things will be in motion to move a piece as big as Gallo in the middle of the season.

Braves: They will finish in fourth place
Manager Brian Snitker cannot be blamed for the Braves’ woes this year and there are plenty of reasons to be optimistic in 2022 and beyond. But this year they have had the luck of back.

Marlins: Forget that race differential
Much has been made of the fact that the Marlins have the second-best career differential in the division despite being in last place. That is a sign of bad luck, but perhaps it is not sustainable in the second half. However, the future looks bright.

Mets: Jacob deGrom to win MVP
He’s not going to end up with a better ERA than Bob Gibson’s in 1968. But he will be the best player in the NL, leading the Mets to the division title. Wouldn’t they vote for him?

Nationals: Juan José Soto is about to explode at bat
Maybe it’s fixing his swing in the Home Run Derby, as he put it, or maybe he’s just getting back to normal, but he’s ready to look like the superstar he is again.

Phillies: Another year they fall short
The Phillies have tried everything they can to build a team that makes the playoffs since they last made the postseason in 2011. What will happen when they fall short again?

Brewers: Christian Yelich did not finish getting into rhythm
Maybe the time has come to stop waiting for Yelich to be a MVP candidate again? He’s a solid hitter, but maybe even there. This isn’t what the Brewers want to hear, however, particularly since it’s unclear whether their rotation will be able to stay healthy enough to make up for the lack of offense.

Cardinals: Dylan Carlson is their best hitter in the second half
The rookie has had some ups and downs in the first half, but he’s still a top-line prospect and has the kind of attack plan at the plate meant to deliver good results. And soon.

Cubs: Everyone will be traded except Anthony Rizzo
Some of these changes will come sooner rather than later.

Pirates: Ke’Bryan Hayes explodes
When we look at what Hayes does over the next decade, it will look pretty absurd that there were two Pirates in the 2021 All-Star Game and neither of them was him.

Reds: They will win the division
It seems like things are lining up for them, right? The rotation is getting healthier, the bullpen is taking shape and the lineup continues to produce. A shortstop would fit them wonderfully, of course. There are several available, by the way.

D-backs: The second half will be no worse
There is no way it could be worse. Certain?

Giants: Their first postseason trip in a decade
It will be thanks to a Wild Card, which might not seem like much considering that they are in first place right now, but let’s not forget what this team has been: This would be their first trip to the postseason (and their first positive record) since 2016.

Parents: So much work to decide everything in a game
The Padres went all out this year, smart and risky at the same time, and either way they could end up playing the season in the Wild Card Game and decide if it was worth it.

Rockies: What they’ll get for Trevor Story will be disappointing
Considering this is the Rockies, this is the least risky of these predictions.