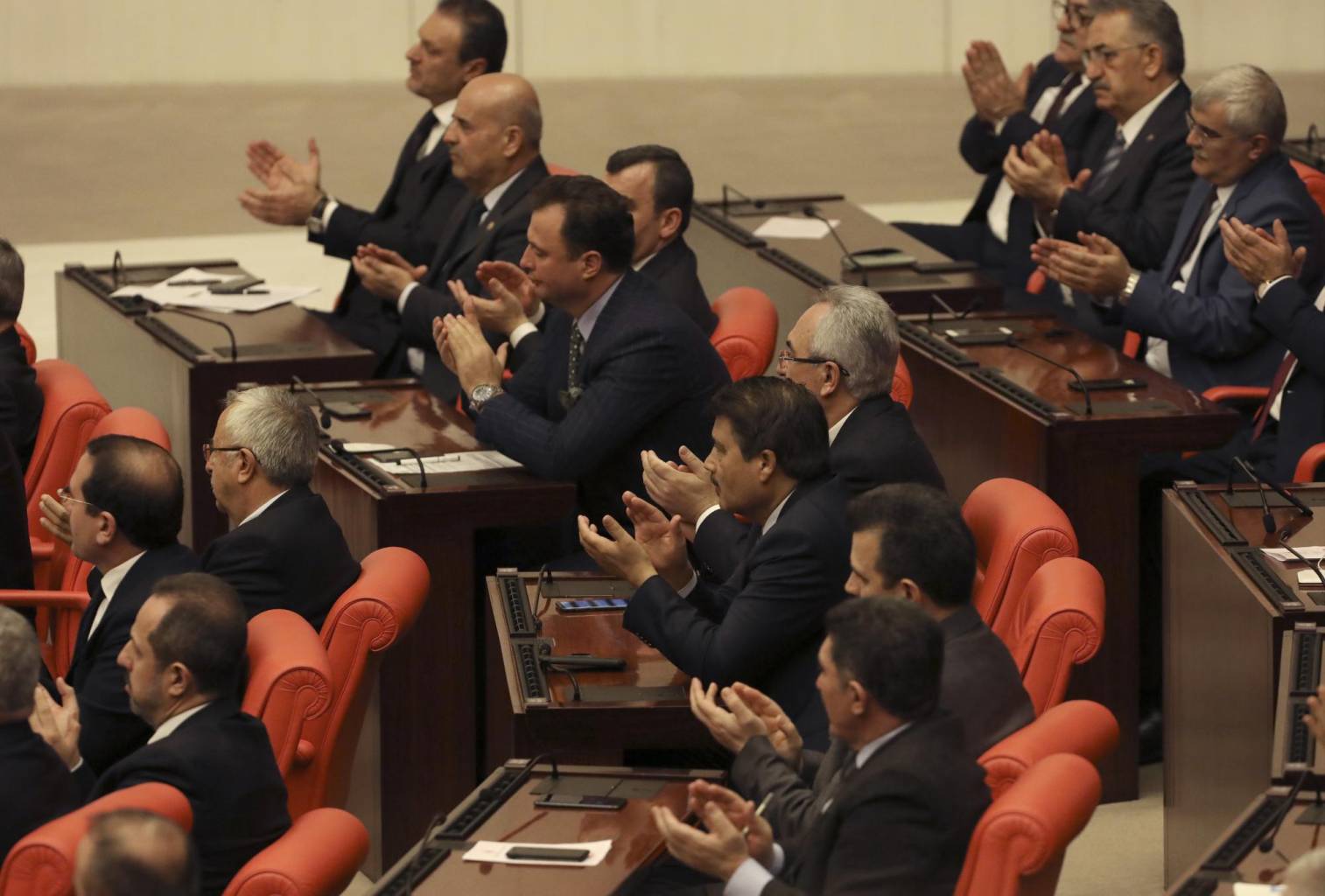 Malek Merset, spokesman for the Tripoli-based Ministry of Health, told The Associated Press that the air raid took place in the Hadaba area, south of the capital's center, where the fight has lasted for months.

The attack also left at least 37 injured, who were taken to nearby hospitals for urgent care, he added.

Since April, Tripoli has been the scene of fighting between the so-called Libyan National Army, headed by General Jalifa Hafter, and several paramilitary groups vaguely allied to a government established in the capital that looks weak, but has the support of the United Nations.

The fight has escalated in recent weeks since Hafter's announcement of a “final” and decisive battle for the capital after Tripoli authorities signed military and maritime agreements with Turkey, whose parliament authorized the deployment of troops in Libya.

In videos spread on the Internet on Saturday there were people injured with bandages and blood stains on their legs while being treated in a hospital.

The government established in Tripoli attributed the air attack to the Libyan National Army, which has not yet made statements.

Hafter launched a surprise military offensive in April to capture Tripoli despite commitments to attend a national conference weeks later to form a unity government and advance the organization of elections.

The fight highlights the danger that Libya is immersed in violent chaos like the 2011 conflict, when the ruler Moamar Gaddafi was deposed and then killed.

Although the Hafter ENL and the eastern government of Libya have the support of France, Russia, Jordan, United Arab Emirates and other important Arab countries, the government based in Tripoli has the backing of Turkey, Italy and Qatar.