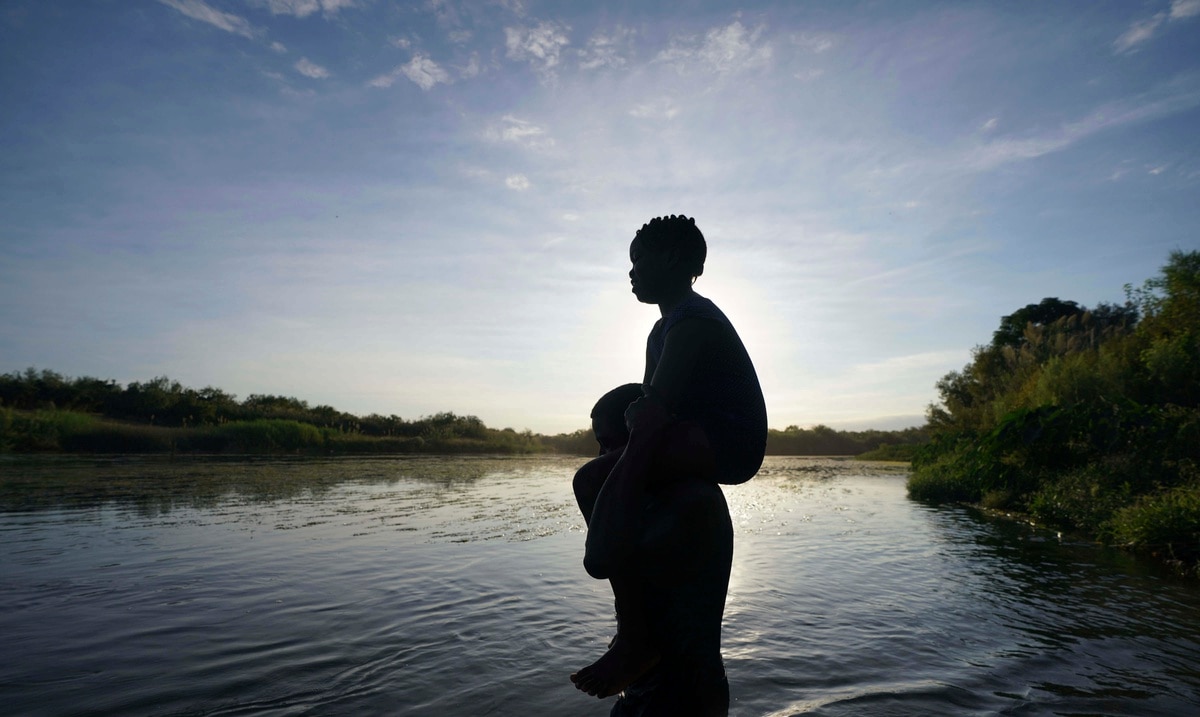 Washington – Illegal border crossings from Mexico to the United States declined in September for the second time in 17 months, but the fiscal year ended with the highest count in history, authorities said Friday.

There were 192,001 migrant apprehensions during September, down 9% from August and down from 200,000 for the first time since June, according to Customs and Border Protection.

Authorities made more than 1.7 million migrant arrests during the fiscal year ending September 30, nearly four times the 458,088 arrests in the previous fiscal year, when the COVID-19 scourge began.

The annual total exceeded the previous high of more than 1.6 million apprehensions in fiscal year 2000 and is the highest since the creation of the Border Patrol in 1924. The figures are not directly comparable because the regulations imposed since March 2020 allow expelling migrants without giving them an opportunity to seek asylum has no legal consequences, which encourages them to try to cross again.

In 27% of the crossings during the last fiscal year, migrants had been detained at least once in the previous 12 months, compared to a recidivism rate of just 7% two years earlier, before they went into effect. the expulsion rules known as Title 42 authority.

In September, the number of single adults increased from the previous year, but was more than offset by the decline in family arrivals and unaccompanied children.

The monthly total includes some 15,000 migrants, mostly Haitians, who camped under a bridge in the small Texas border town of Del Rio. There were 17,966 encounters with Haitians during the month of September, compared to 7,757 in August, making it the fourth most common nationality after Mexicans, Hondurans and Guatemalans.

The number of Ecuadorians found at the border by US authorities dropped dramatically after Mexico began requiring visas last month.