“An unprecedented crisis”. Vice President of the European Commission and High Representative of the EU, Josep Borrell, repeats a mantra that, as he acknowledges, all European leaders verbalize every time they speak of the consequences of the coronavirus pandemic.

“This Wednesday, at the EU summit with the Balkans, all the leaders said the same thing: ‘An unprecedented crisis’. And it is so, there has never been a drop in GDP before as it is taking place in these moments, with an international dimension to the crisis with an impact on the European and world economy, “explains Borrell in a videoconference meeting with Spanish correspondents in Brussels. “It is an extraordinarily interesting time, the most exciting in 40 years of political life, it is a real storm, the perfect storm.”

Borrell, the day after the publication of the EU economic forecasts, which grant Spain a 9.4% drop in GDP for 2020, warns: “It is difficult to make forecasts, and at this moment of so much disorder, we cannot gauge well what It will happen. In addition, there are many decisions pending to be made [como el fondo de recuperación europea, por ejemplo] and making forecasts is impossible. The hypotheses can be fulfilled or not, everything is very open “.

In this sense, the vice president of the European Commission acknowledges that “the margin of error is enormous: the European Commission is in the optimistic band of what may happen. Who knows the measures that will be taken in the controversy between the United States? and China, for example? It all depends a lot on future scenarios. “

The head of European diplomacy insists that “things are not going to be easy economically, because it is a crisis aggravated by global geopolitical disorder. The coronavirus epidemic has just burst the mode of multilateral governance that has been limping. The last few years, the coronavirus has finished unbalancing a world that revolved around US leadership, and now there is a multipolar disorder with a dominant factor: the US-China rivalry that the epidemic has exacerbated. blame game from Washington and Beijing. “

Borrell stresses that in this crisis there is no collaboration between the two powers: “There is a set of mutual invective to say who is responsible for the origin of the virus and both powers are unfolding the battle of narratives and the diplomacy of generosity. The battle of narratives is in a very strong density and a display of public diplomacy activity based on the actions that each country does with the coronavirus. “

Borrell regrets that Washington has not “exercised the role that had been its own since the end of the last century, of world leadership, which has weakened of its own free will.”

“Their participation in international meetings is low, the UN security council is paralyzed, it has not taken a resolution,” laments the European High Representative.

In the European Union, the vice-president of the European Commission maintains: “We are once again discussing how to organize the solidarity of the Member States, the borders have returned, and the two pillars of the Union, Schengen and the euro, are having problems again. The positive part is that, in the new world order to be built, Europe can have a role. “

In this international geopolitical role, Borrell sees the key “having unity and internal strength first”. And, in that sense, the German Constitutional Court ruling is a setback: “Its gravity cannot be hidden: it questions the hitherto accepted principle that in the European legal system there is a chain, instances, that culminate in the CJEU. But if a Constitutional says that the Luxembourg judgments are not applicable in Germany, as it turns out that Germany is not the only one with a TC, the others may have the same opinion, which will end in a destructuring of the European legal order “.

“These are difficult times, where the worst can happen,” says Borrell, “we are debating everything, how flexible the purchase of public debt can be, how important intervention actions can be through a European rescue fund and how much open bar there is for State aid to national companies. We can take over the single market: it depends on not distorting competition through public aid. Europe cannot claim to be strong in the world without internal unity. I have no answer for all those things”.

After the last leaders summit on April 23, the European Commission was expected to present its recovery plan on May 6. The date has passed and the plan is not yet. “I always thought that 6 was an impossible date”, acknowledges Borrell: “I was very optimistic and voluntarist, the difficulty of designing a financial perspective is not escaped [MFF, presupuesto de la UE 2021-2027] with more own resources that serve as a guarantee to go to the markets. I can’t give a date because I don’t know. Furthermore, a decision cannot be made without knowing the restructuring needs that will depend on the intensity of the international crisis. Europe is the region that will be most affected by a trade crisis, it will depend on how others do. “

How much money should the fund be? “It is a huge discussion and we are waiting for Breton’s evaluations [comisario de Mercado Interior] and Gentiloni [comisario de Finanzas] on the ecosystems of each sector of the European economy. –Tourism, cars …– “.

Regarding the exploitation by the populist far-right sovereignty of the crisis, Borrell affirms: “They have tried to minimize the danger of the virus, and have sent contradictory messages. We would have more deaths everywhere if we had listened to them.”

“Nationalisms can also revive”, acknowledges the Commission Vice-President: “In the end, Europeans will judge Europe on the basis of whether Europe has protected them from the crisis, whether it has helped, whether what has been done has been positive, if it would have been worse without the European Union, if it should have more health powers, for example. “ 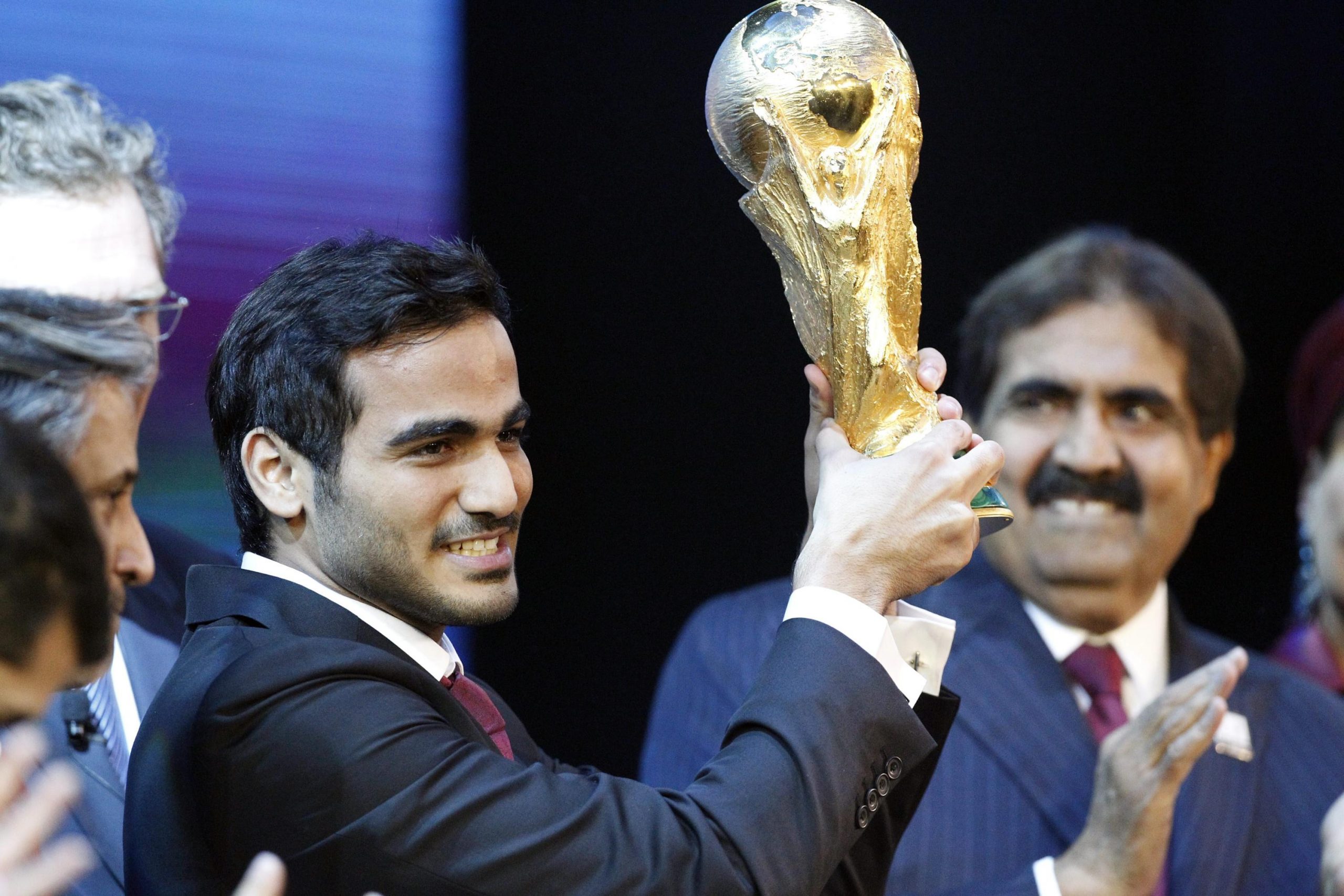