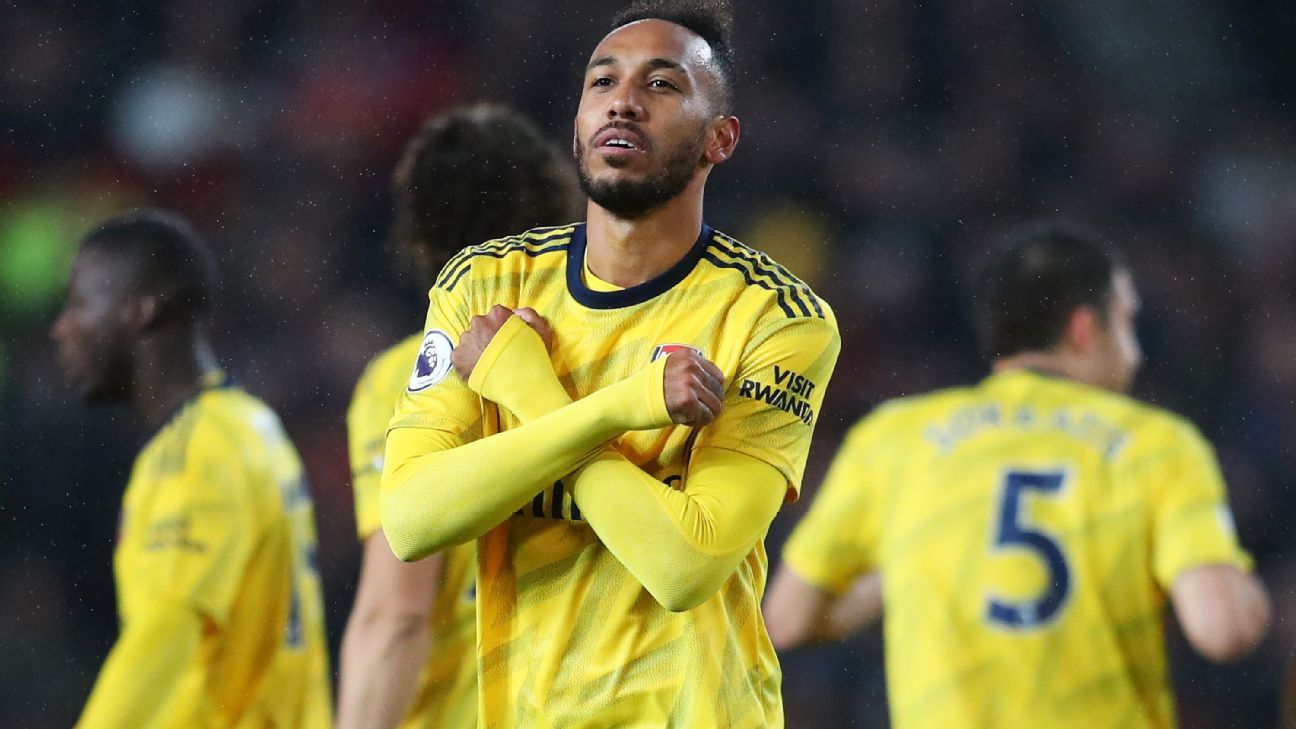 "Better for you than ever to talk about why I really left Dortmund, Mr. Watzke. You are a clown," wrote the London team's battering ram on his Twitter account.

"I remember once you told me that you would never sell to Ousmane, as soon as you saw more than 100 million, you were the first to take the money. Don't talk about money and leave me alone, please," Aubameyang added on the same social network.

In this way, the Gabonese clarified, in a certain way, the controversy over his departure from the German team, in which he conquered a Pokal and two German Super Cups.

Better for you I never talk about why I really left Dortmund Mr Watzke you such a clown 🤡 I remember that time you said we never gonna sell Ousmane then you saw more than 100M you were the first to take that money 🤣🤣🤙🏽don ' t talk about money please !!! Leave me alone pls 🙏🏽

Previously, the CEO of Borussia issued some controversial statements after the departure of Aubameyang, who does not have the opportunity to play the Champions League this season, contrary to the Dortmund team.

"Aubameyang, who is very good at Arsenal, is probably happy when he looks at his bank account but, on Wednesdays, he has to watch the Champions on television and he is certainly sorry for it," Watzke told Suddeustche Zeitung.