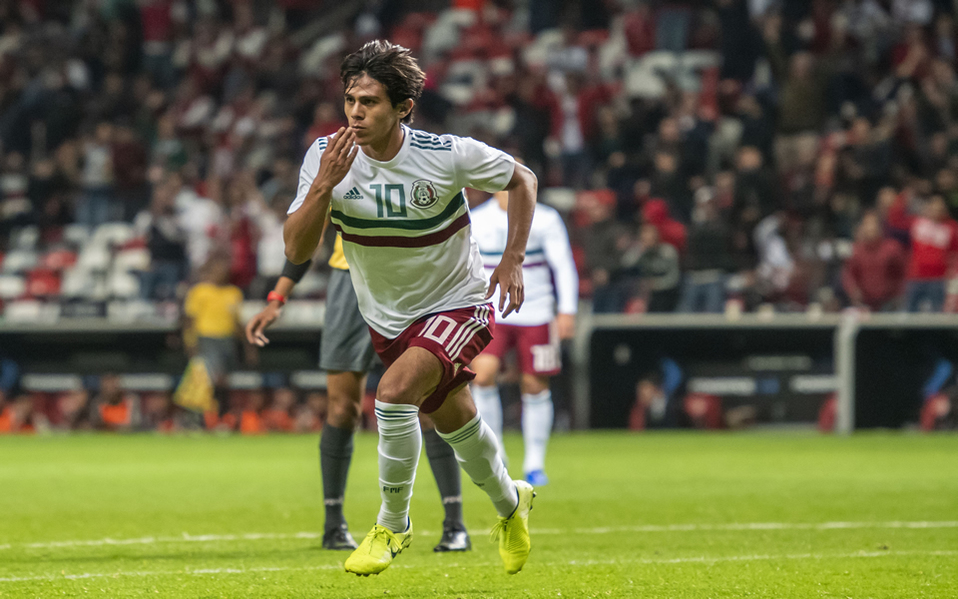 José Juan Macías in recent months has attracted the attention of several European football teams and in chapter four of the 'Inside Borussia' series, the German team includes it as one of the prospects of those who are following their development within football Mexican.

In the series appears Markus Pilawa, head of scouting of Borussia Dortmund, analyzing the games of the Clausura 2019 of Macías, element that in this tournament marked six annotations with León, even the match that appears in the series is that of Day 8 against Pumas in Ciudad Universitaria, where he makes the first goal of the game.

Episode 4 of "Inside Borussia Dortmund"

José Juan Macías appears as one of the prospective players that Dortmund has in his sights pic.twitter.com/UmqWFbhE3H

The way he defines the Mexican and his ability to steal balls is what caught Pilawa's attention: "Steal balls, enjoy it and always finish in goal," says the leader when he receives the visit of another club manager.

During the last months Macías has been linked to different teams from the old continent, even during the friendly game of the Mexican National Team in Toluca against Trinidad and Tobago, where he scored, he was observed by Betis and Bundesliga Colony viewers.

The forward belongs to the Chivas and his termination clause is 15 million dollars, amount that the board of Leon will have to pay before November if he wants the player.