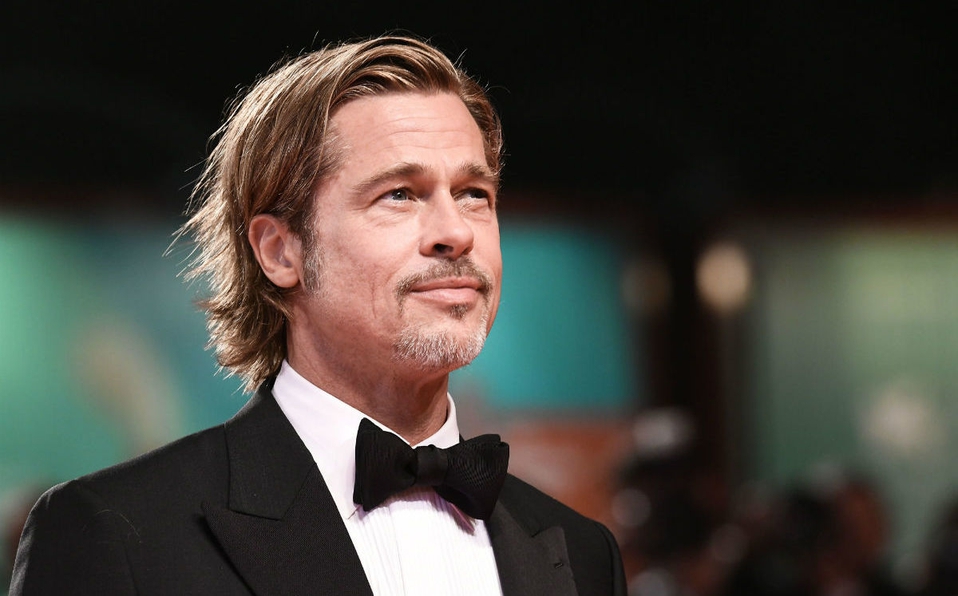 Renowned actors could share scenes in Damien Chazelle's next project.

Brad Pitt had said in the middle of the "Once Upon a Time in Hollywood" promotion that it was very likely to take a break from acting to devote himself to the direction of films. However, everything seems to indicate that this could be delayed since the director of La La Land, Damien Chazelle launched his new project, Babylon where Brad would share scenes with Emma Stone.

According to the latest press reports, the names of the award-winning actors would be negotiating with Paramount Pictures. The film will be set in the Hollywood of the 20s in the middle of the transition from silent movies to spoken movies. One of the details that was known is the appearance of a recognized character of the time, Clara Bow, known as one of the biggest movie stars at that time.

The specialized media report that Emma Stone is pressing to give life to Clara Bow, while Bradd would act as a character designed for fiction and that she is less lucky than she is in spoken cinema. The Hollywood Reporter reviews citing sources, that Brad Pitt's character would be based on John Gilbert.

For another
side, it transpired that the purchase of the film by Paramount led to
director to reduce to 30 pages the script of the project, since the version
Original consisted of 180 pages. This made the budget rise to
Approximately 100 million dollars, remembering the disappointments it has
had with First Man and Apollo 11.

On the other hand, we tell you what were the demands of Quentin Tarantino to record “Once Upon a Time in Hollywood,” according to Brad Pitt and Leonardo Di Caprio. Most of the time, the actors have a script for themselves that they can take to their homes to work in the tranquility of their home. However, Tarantino's latest feature film was immersed in deep secrecy for a long time and Brad Pitt had to travel to Tarantino's home to read before him the only available copy of the writing.