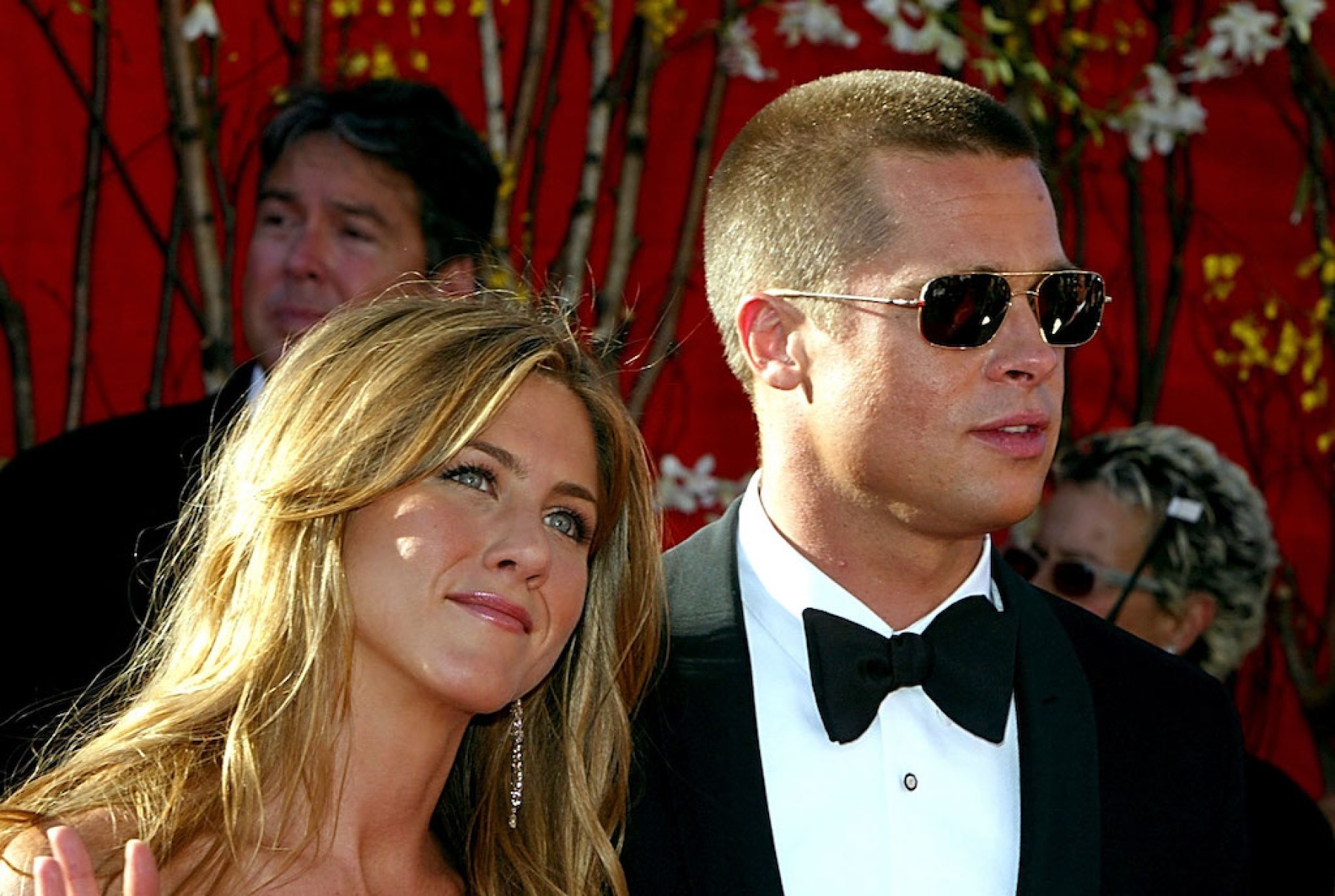 According to Closer magazine, the actress asked her ex-husband for some advice on the possibility of participating in the series special that catapulted her to fame.

On February 21, the return of Friends through a special chapter that will be transmitted by HBO Max in May, news that was confirmed by the actors themselves, including Jennifer Aniston .

Now it was announced that the actress would not have been entirely sure of this decision and therefore asked her ex-husband for advice, the actor Brad Pitt , as published by the magazine Closer.

After fans got excited about the return of the hit series, news they had been waiting for for several years, some details of how one of the protagonists, the popular one, came to light Rachel, agreed to participate.

According to the publication, Jennifer Aniston met his birthday day with Brad Pitt

To ask for advice, I thought “it would be a great idea to honor the success of the series.”

To which the actor explained that “he said yes when all the actors met on the occasion of the celebration of the 25th anniversary of the series,” the magazine revealed.

The return of Friends It was announced by the actress through her Instagram account in which she posted a photo of the entire cast in a white car with the phrase “It’s happening.”

Fans of the ex-partner have expressed their wishes that they return to resume their relationship, especially after their meeting at the ceremony of the SAG Awards.

Both had a media meeting after the awards, when they greeted each other and Brad Pitt he grabbed her hands Jennifer Aniston, while she sought to leave the scene.