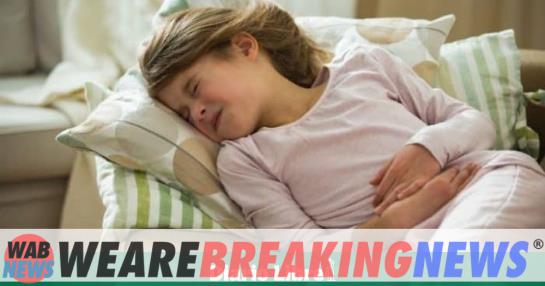 The Brazilian Ministry of Health reported this Saturday that it set up a center to monitor cases of acute childhood hepatitis of unknown origin and try to identify its causes, after registering 44 probable infections of this mysterious disease already detected in some 20 countries.

The initiative aims to “support the investigation of cases of the disease reported throughout Brazil; search for evidence to identify its possible causes and define guidelines for the prevention and control of the disease in the country,” the ministry said in a statement. .

“The objective is also to contribute to the international effort to try to identify the etiological agent responsible for its transmission,” adds the note.

The so-called “Situation Room” was set up on Friday at the ministry’s headquarters and has the participation of technicians from the portfolio and the Pan American Health Organization (PAHO), as well as invited specialists.

“The creation of this Situation Room is very important for the constant monitoring and guidance of decisions and actions in a fast, coordinated and timely manner,” said the secretary of Health Surveillance of the ministry, Gerson Pereira, quoted in the statement.

According to the Ministry’s Surveillance Secretariat, as of Friday, 44 possible cases of the disease had been registered in Brazil, of which 3 were ruled out and 41 continue to be investigated.

Most of the probable cases were registered in the states of Sao Paulo (14), Minas Gerais (7) and Rio de Janeiro (6), the most populous in the country, but suspicions have also been reported in Pernambuco (3), Santa Catarina (3), Rio Grande do Sul (3), Paraná (2), Mato Grosso do Sul (2) and Espiritu Santo (1).

The increase in cases of the mysterious disease has caused worldwide concern due to its unknown origin, since diagnostic tests have not detected any of the viruses that cause hepatitis in children who have contracted it.

Hepatitis, an inflammation of the liver, can be transmitted by five different types of viruses, A, B, C, D and E, although the disease can also be caused by excessive alcohol consumption, by some medicines and toxic substances or by autoimmune form, when the immune system itself attacks the liver.

The World Health Organization (WHO) reported on Tuesday that it has already received reports of 348 probable cases of acute childhood hepatitis of unknown origin, in addition to an additional 70 cases that are awaiting classification.

The disease was detected for the first time in the United Kingdom, which concentrates the majority of cases, but the WHO has already confirmed the presence of the disease in some twenty countries and registered suspicions in another thirteen.

The Ministry of Health also reported that representatives of Brazil participated last Tuesday in a meeting of specialists convened by the WHO to analyze the matter and in which delegates from the United Kingdom, Spain, the United States, Canada, France, Portugal, Colombia and Argentina.

According to the specialist of the WHO global hepatitis program, Philippa Eastbrook, the main hypothesis is that the disease is transmitted by some type of adenovirus to patients who have also contracted or are infected with covid.

The diagnostic tests carried out so far have been positive for adenovirus in the blood in 70% of cases and positive for covid in 18% of cases. EFE 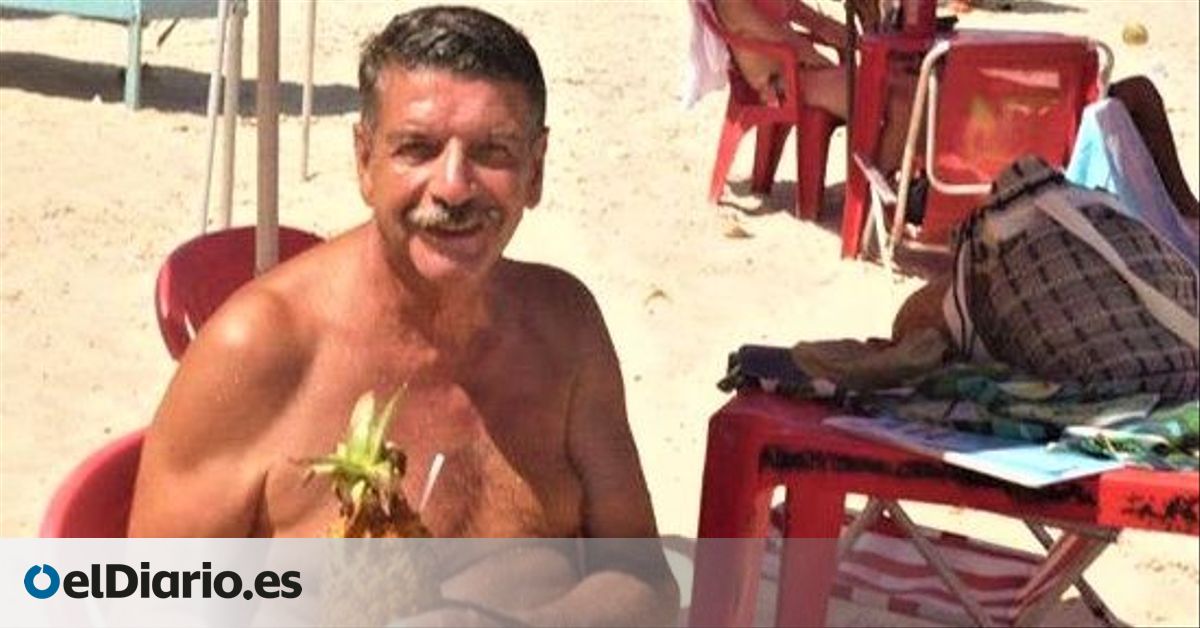 A Repressor Of The Uruguayan Dictatorship Sentenced To Life Imprisonment Lives a Fugitive In Brazil, Two Kilometers From His Country 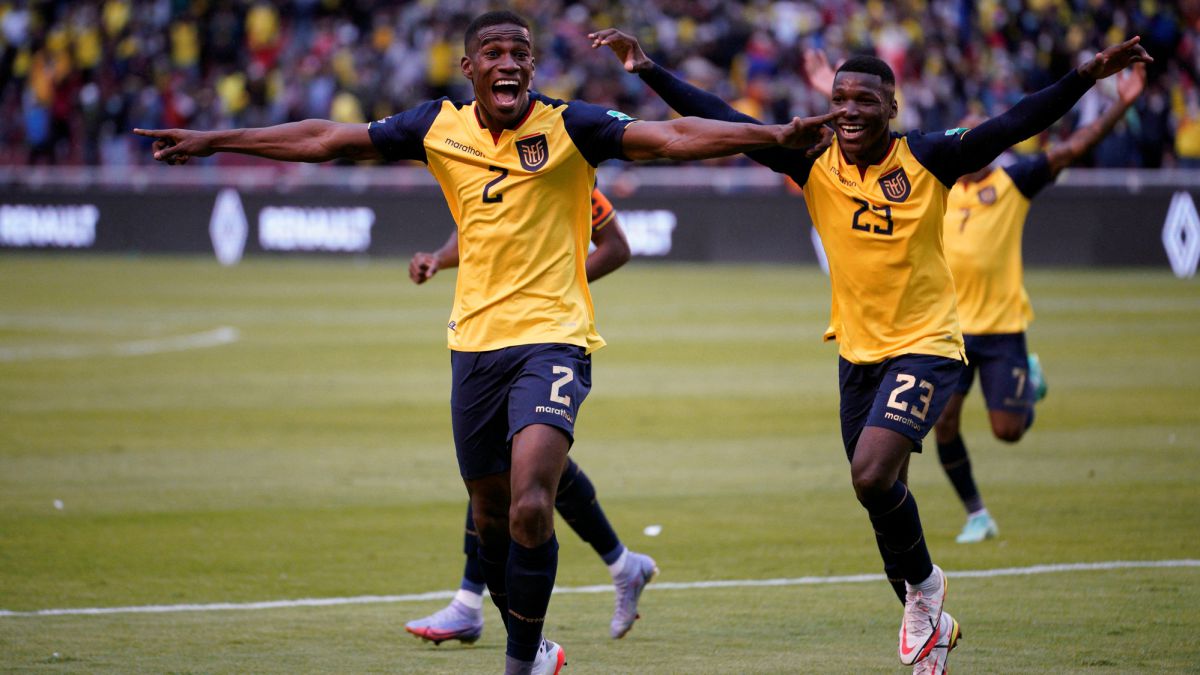 Summary Of The Match Ecuador Vs Brazil (1-1). GOALS 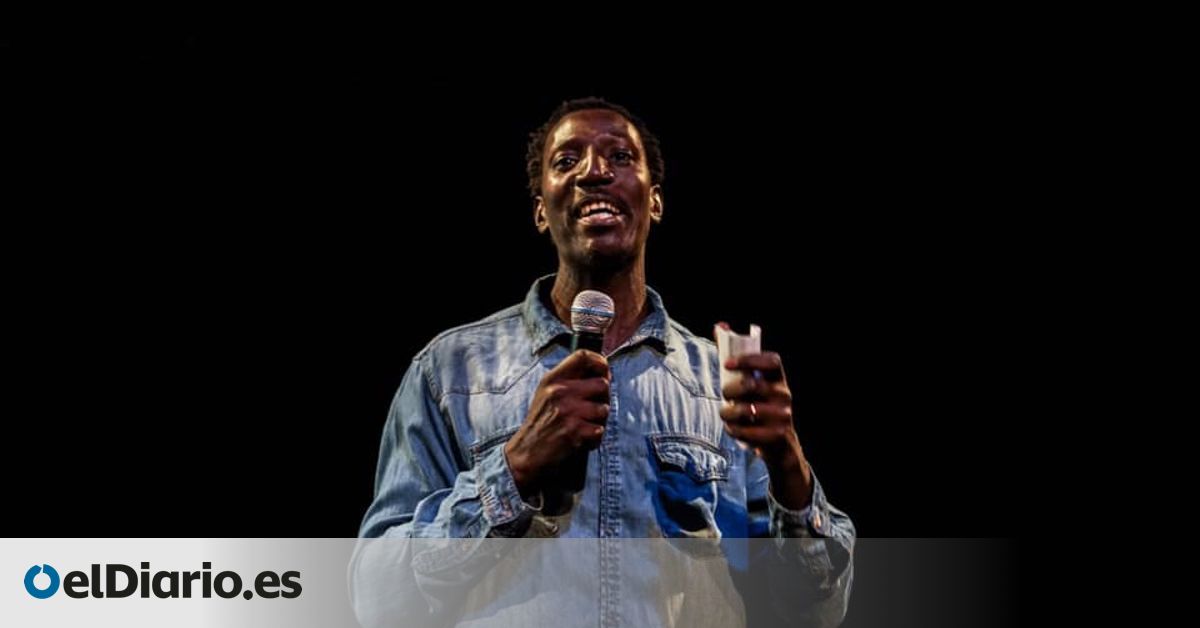