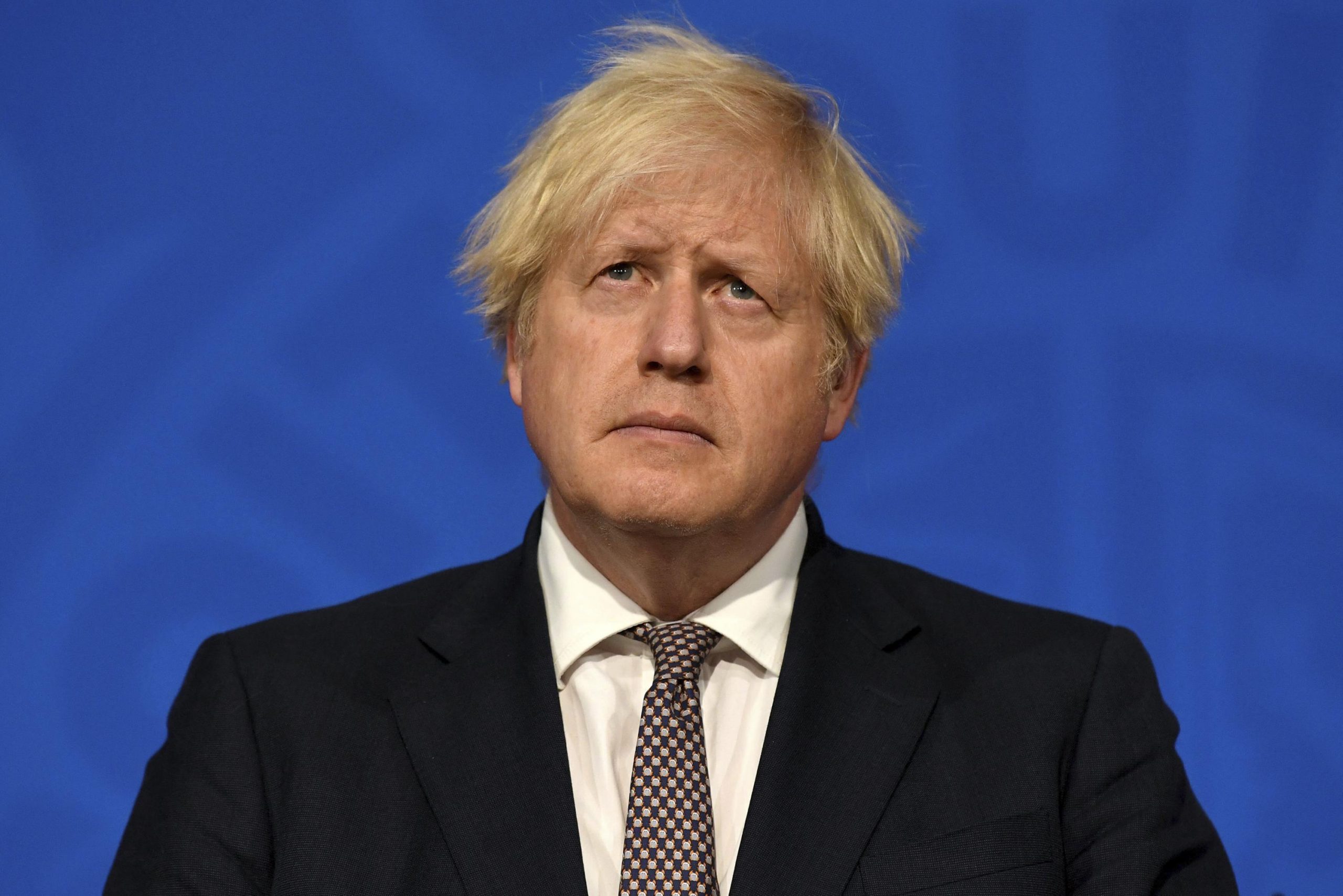 Johnson indicated that legal controls will be replaced by “social responsibility” when the country moves to the final phase of its plan to lift the quarantine, scheduled for July 19, although he added that the final decision will be made on July 12.

The change means that people will be able to ditch the masks after months of being required to cover their face, although companies and transit operators will likely still require them, and they will still be recommended in some enclosed spaces.

The elimination of social distancing rules will allow nightclubs to open after 16 months of forced closure, and for diners to again order drinks at a bar counter. Customers will no longer have to scan a mobile app to provide contact details when entering a restaurant or bar.

The government will also stop asking people to work from home if they can, giving employers freedom to reassemble their staff in offices.

Changes only apply in England. Other parts of the UK – Scotland, Wales and Northern Ireland – are following their own, very similar plans to get out of quarantine.

Britain has recorded more than 128,000 coronavirus deaths, the highest in Western Europe, and infections are on the rise due to the highly communicable delta variant. Confirmed cases have soared from about 2,000 a day a few months ago, to 25,000 a day in the last week. But the number of deaths remains generally stable, at about 20 per day.

Public health officials indicate that Britain’s vaccination campaign has reduced the relationship between infections and deaths, although it has not eliminated it. So far 86% of UK adults have received at least one dose and 64% are fully vaccinated. The government has a goal for everyone over 18 to be vaccinated by mid-September.