The European Commission (EC) will propose that the European Union (EU) initiate a “gradual and partial” reopening of its external borders as of July 1, the high community representative for Foreign Policy, Josep Borrell, reported on Wednesday.

In a press conference, the coordinator of community diplomacy pointed out that the College of European Commissioners will present this week “an approach for the gradual and partial lifting of restrictions” on travel to the external borders from July 1, after several months with restrictions due to the pandemic.

“With certain third countries, taking into account principles and criteria and based on a common and coordinated approach between the Member States that is supported by the European Commission,” added Borrell.

By July 1, Borrell added, all member states should have lifted the internal border controls they put in place due to the pandemic, a process that the Commission is confident will complete during this June.

Countries like Italy have already reopened their borders for community citizens and a significant number of countries, such as France, Germany or Belgium, will do so next Monday, June 15, while Spain plans to do so on July 1.

Brussels initially proposed restricting access to the countries of the European Union from abroad for thirty days to contain the expansion of the coronavirus on March 16, a measure that has been prolonged on several occasions. 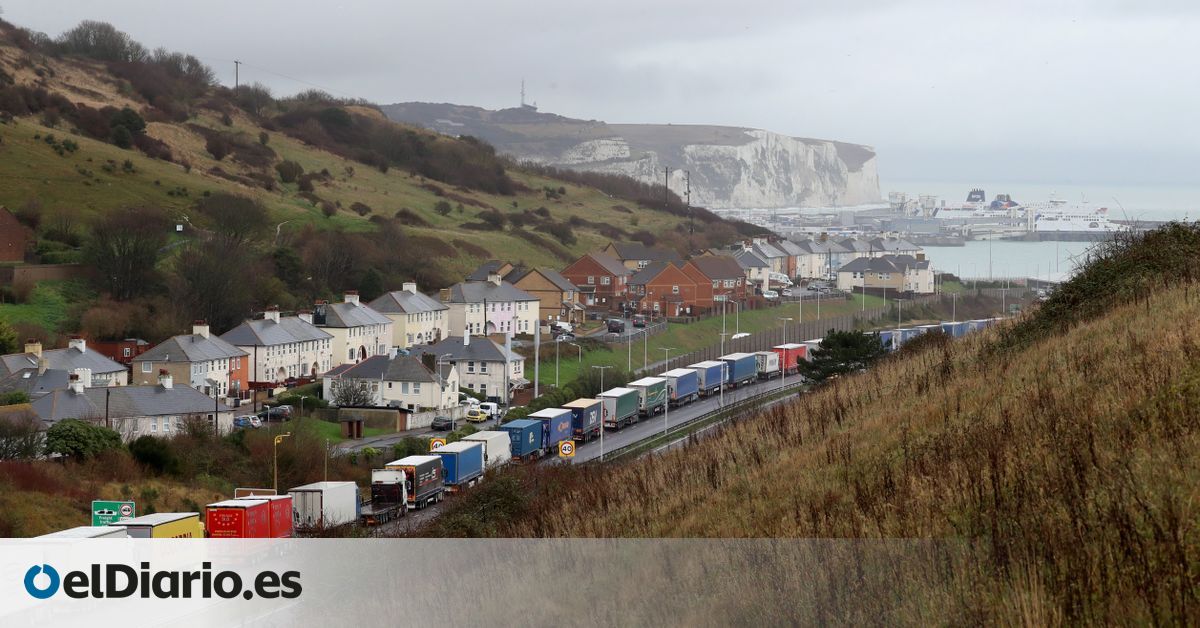