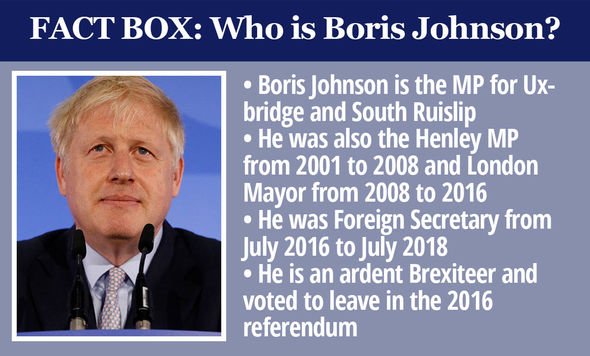 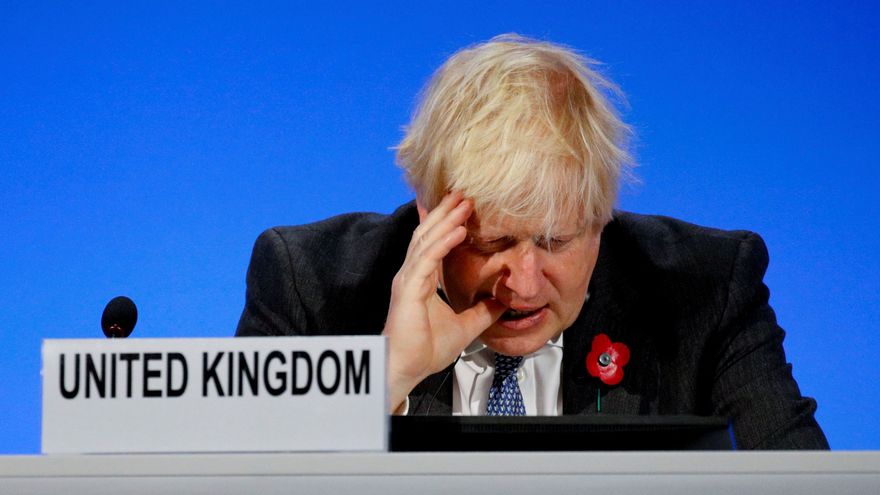 “Serious consequences”. It is what there will be, warns the European Commission, if the British Prime Minister, Boris Johnson, maintains the order on the renegotiation of the Brexit agreements signed by himself exactly two years ago. And if it takes it to the limit of unilaterally suspending the Northern Ireland protocol, activating Article 16, if the European Union does not agree to eliminate the role of the Court of Justice of the EU in a territory that is part of the single market of the EU: Northern Ireland.

British Government sources, for their part, have stated that their negotiator, David Frost, stressed after his meeting with the Vice President of the European Commission Maros Sefcovic this Friday in Brussels, “that progress had been limited, and that the distances between the parts could still be saved with further negotiations. “

On November 12, Sefcovic will travel to London to meet again with Frost, who before entering the Berlaymont building in Brussels for the meeting this Friday again threatened to activate article 16 of the Northern Ireland protocol.

According to the Downing Street spokesman, Frost said “that the EU proposals did not effectively address fundamental difficulties in the way the Northern Ireland protocol works, and that these gaps could still be filled through further negotiations.”

Sefcovic, for his part, read a statement at the end of the meeting in which he said: “The European Commission has been working intensively with the United Kingdom to find common ground and provide stability and predictability for people and businesses in Ireland. North. We have spared no effort. Our proposals would lead to a reduction of up to 80% of controls at customs. But to date we have not seen any movement from the UK side. ”

The community negotiator described the attitude of the Boris Johnson Government as “disappointing”: “I urge the UK government once again to engage with us sincerely. Next week is important. We must concentrate all efforts on reaching a solution as soon as possible. ”

And he warns: “We hear a lot about article 16. Let there be no doubt that activating article 16 to seek the renegotiation of the protocol would have serious consequences for Northern Ireland, since it would generate instability and unpredictability and also for EU-Kingdom relations United in general, and would mean a rejection of the EU’s efforts to find a consensual solution to the implementation of the protocol. ”

Frost and Sefcovic have also addressed the fishing war unleashed between Paris and London over the licenses that the British are not giving to French fishing boats.

“The trade and cooperation agreement is clear,” Sefcovic said: “The vessels that were fishing in UK territorial waters and British crown dependencies must be allowed to continue. [Jersey]. All French vessels are entitled to a license. “

This Thursday, the heads of European Affairs of France, Clément Beaune, and the United Kingdom, David Frost, met in Paris.

Since last week, the French Government had prepared a series of pressure measures that were initially due to come into force this Tuesday, starting with a ban on British fishing vessels from landing in French ports and a tightening of controls on imports from United Kingdom.

French President Emmanuel Macron decided on Monday night to paralyze the application of these reprisals to allow time for a negotiation between Beaune and Frost, who will meet again at the beginning of next week.

France has reiterated that the goal is for the British to “keep the word they gave” by signing the Brexit deal in December 2020, which includes a chapter on fishing.

This chapter stipulates that European Union (EU) fishing vessels may continue to fish in waters under British jurisdiction, but on condition that they obtain licenses issued by the United Kingdom for which it is necessary to demonstrate that they have already fished in those areas previously.

The problem is that France considers that London is not complying and that it considers that there are some 200 licenses to which it estimates that its fishermen are entitled that have not been granted.

Beaune said this Thursday that he had not felt sufficiently supported by the EU in this pulse, although he acknowledged that the situation “has changed in recent days.” 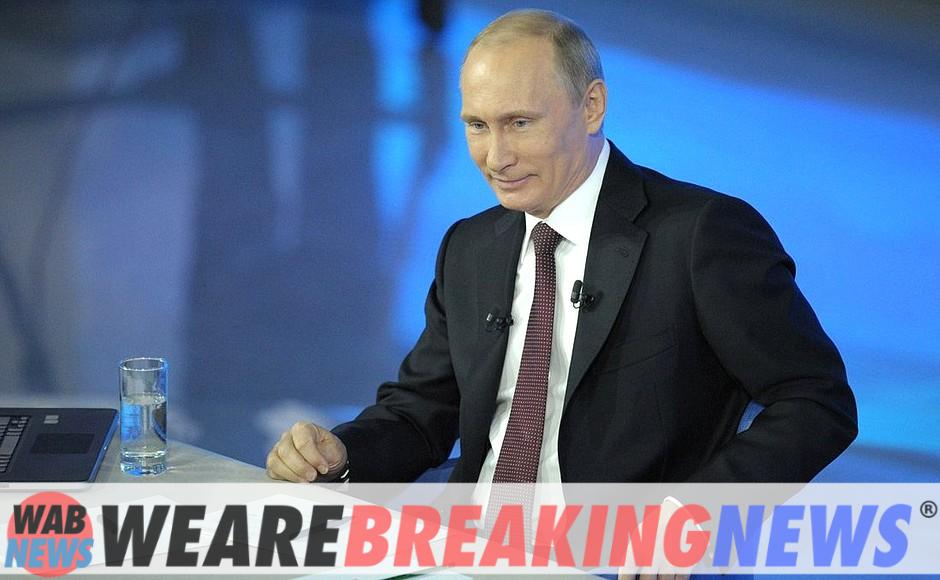 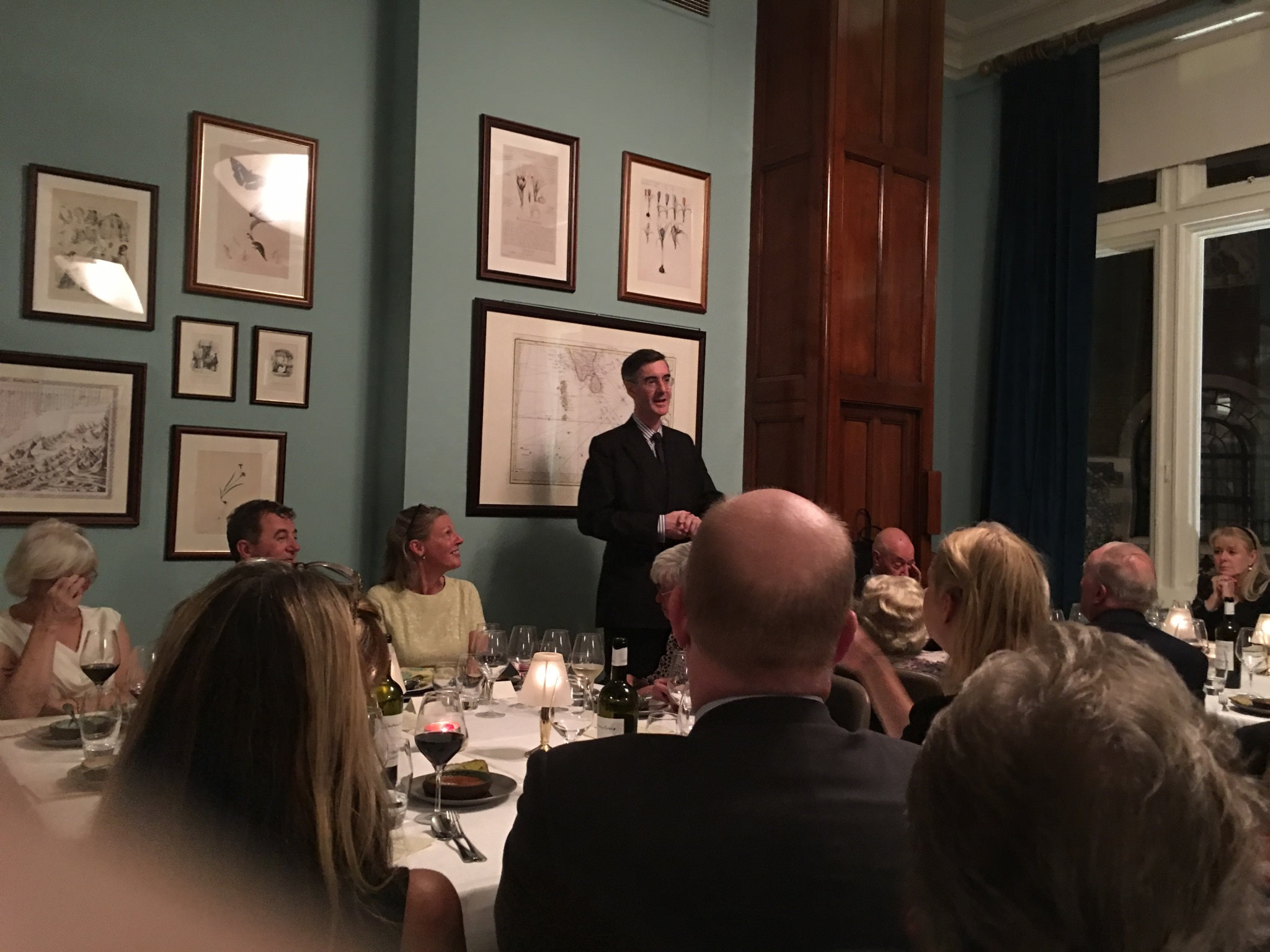 Boris Johnson Fined For Downing Street Parties During The Pandemic 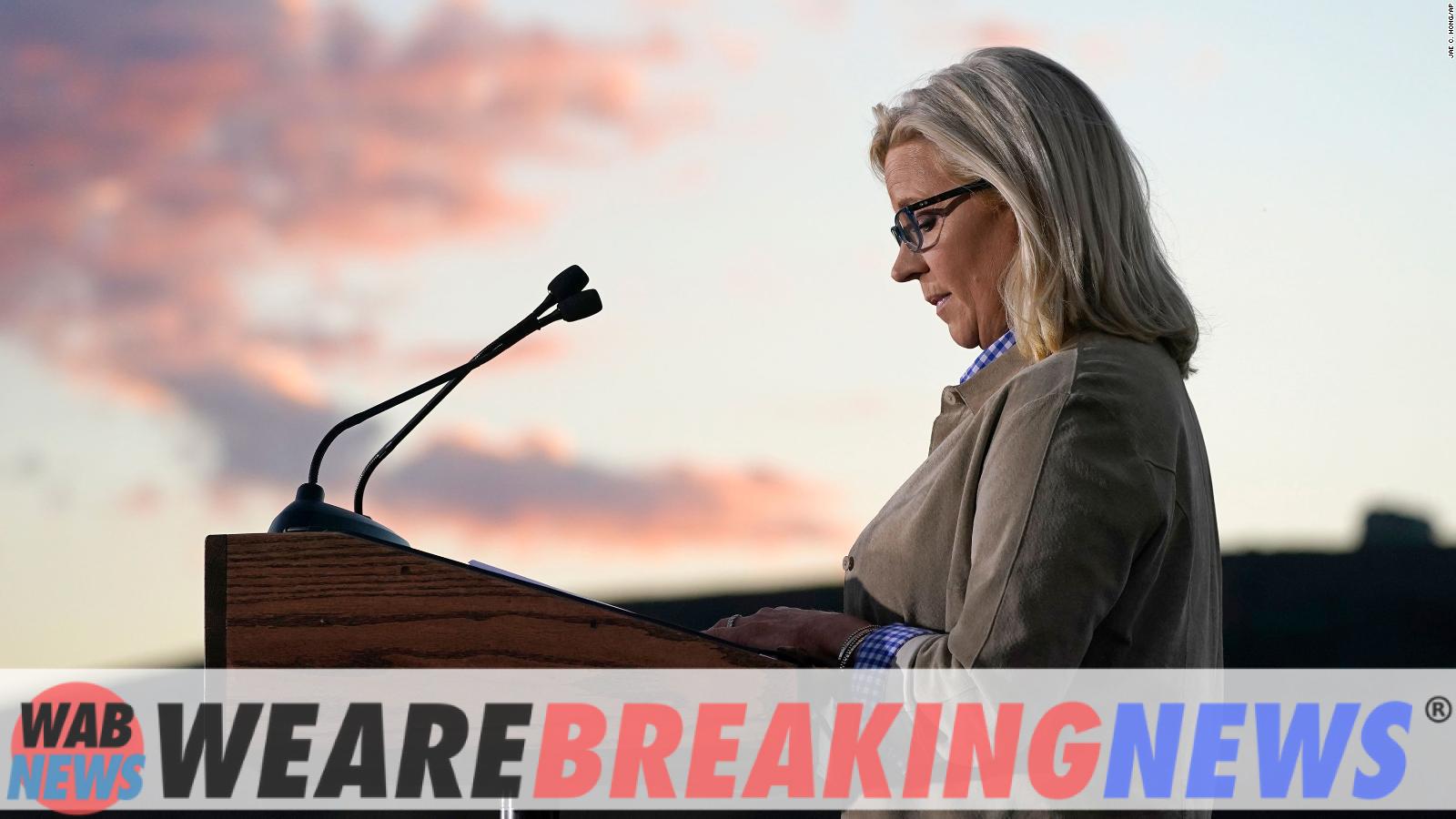