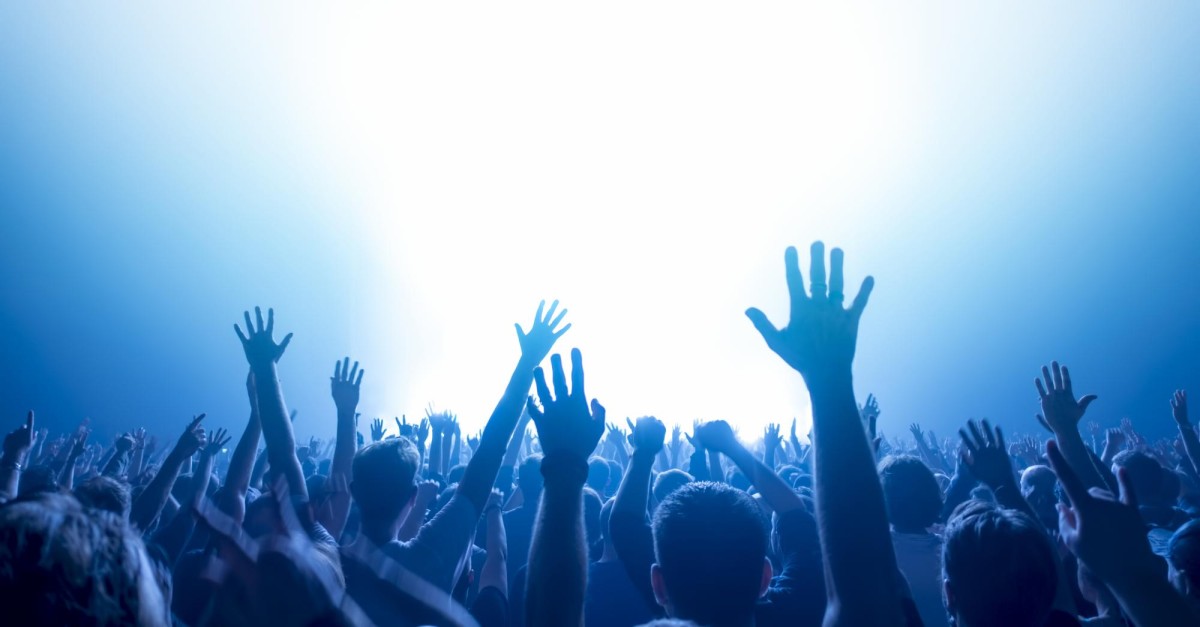 Rock, with the Right

The bogotana rock band La Derecha arrives with its Last Functions tour, which marks the final goodbye of the group, led by Mario Duarte, of the stages and recording studios.

The group feels that it is time to close a cycle and “be consistent with our way of seeing things – says Duarte -.

The show arrives in Medellin after a tour of New York and Manizales stages. In addition to the nostalgic charge of a farewell presentation, the concert in Medellín will be in tribute to Panelo (Carlos Olarte), who was a drummer in the group and died more than 20 years ago in an accident.

The band's last gift to fans will be the Dylan song for us. This is a theme inspired by verses from the song She Belongs To Me.

The characters in the animated Dream Works movie "leave the screen" and arrive in the capital of Antioquia to tell a great adventure in which music is the protagonist. This is a space for the whole family in which Argentine actors tell the story of some animals that, after being in a zoo in New York, know wildlife. The show will be held today at the Teatro Universidad de Medellín and will have three functions: 11:00 a.m., 3:00 p.m. and 5:30 p.m. All ages are allowed to enter. The ticket office ranges from $ 77,000 to $ 112,000 and can be purchased at www.latiquetera.com. Alejandro Paker, actor of the show, points out that he manages an incredible humor and perfectly explains human relationships. "This musical is not only for entertainment, it is for learning values." For his part, Gaston Viestto, who acts like a zebra, expresses that he talks about topics such as friendship and sincerity and that, in addition, his rhythm allows children from adults to feel identified.

Since its first edition, which was J. Balvin, as a central artist, through last year, with Nicky Jam, this concert brings together the main figures of urban music. For this Saturday's show, the guests are Piso 21 (who has just returned from a tour of Los Angeles), Sebastián Yatra (who premiered Bonita, next to Juanes), Greeicy Rendón (Latin Grammy nominee) and Mike Bahía ( which was in the Latin Awards Show Awards 2019). Chocquibtown will also appear on the scene. The international quota goes hand in hand with the Puerto Rican of J. Álvarez.

“Medellín will always be the most important place to sing, because it saw us being born and growing. We return with a completely international, high-level show, it will be the way to thank the people of the city for all their support and show what we have grown, ”says Juan David Huertas, the Prof, from Floor 21. The appointment is this Saturday , in La Macarena. Ballots at www.latiquetera.com. Concert for over 18 years.

This weekend's event will be twice as far as Sebastián Yatra is concerned. Today, in Bruttal, and tomorrow, with one more day of Yatra Tour, which has already had seven stages in Chile, Argentina and Uruguay.

This show is aimed at the family audience, with the intention that children can vibrate with a live concert. 3:00 p.m. It is the scheduled time for the show, also in La Macarena. Tickets for the recital, in the available locality (dance floor), is 171,000 pesos. and can be purchased at www.latiquetera.com or by phone 362 67 67. In an interview with EL COLOMBIANO, the musician paisa did not hide his joy for the pair of presentations, in just two days. “I return for my first great concert in La Macarena, with the Yatra Tour, and thus to thank the people who already bought the ticket and invite them to join us, it will be a magical date,” he noted. After Medellín, he will go to Barranquilla, Cali, Bucaramanga and Bogotá (with two shows).

Humor and Stand Up Comedy

The offer of humor shows is wide for this weekend in Medellín. Perhaps, one of the most striking, has to do with the presence of Primo Rojos, with his show How a poor man buries his mother.

The actor plays Jerry, in scenes with a high dose of irony and exaggeration, a man who loses his mother and must take care of the funeral proceedings.

The Laureles Theater also bets on Stand Up Comedy, with The show of the unpunctual (Mauro Moreno, Santi Gómez, Jairo Ramírez and Camilo Mora). Show tonight at 8:00 p.m.

Germán Carvajal, meanwhile, presents The Comedy of the Ugly, at the Teatro Popular de Medellín (in the Center), at 8:00 p.m. Ballots at 25,000 pesos.

Finally, at the Athenaeum Porfirio Barba Jacob, closes the Season Humor and Storytelling in Athenaeum. At 7:45 p.m.