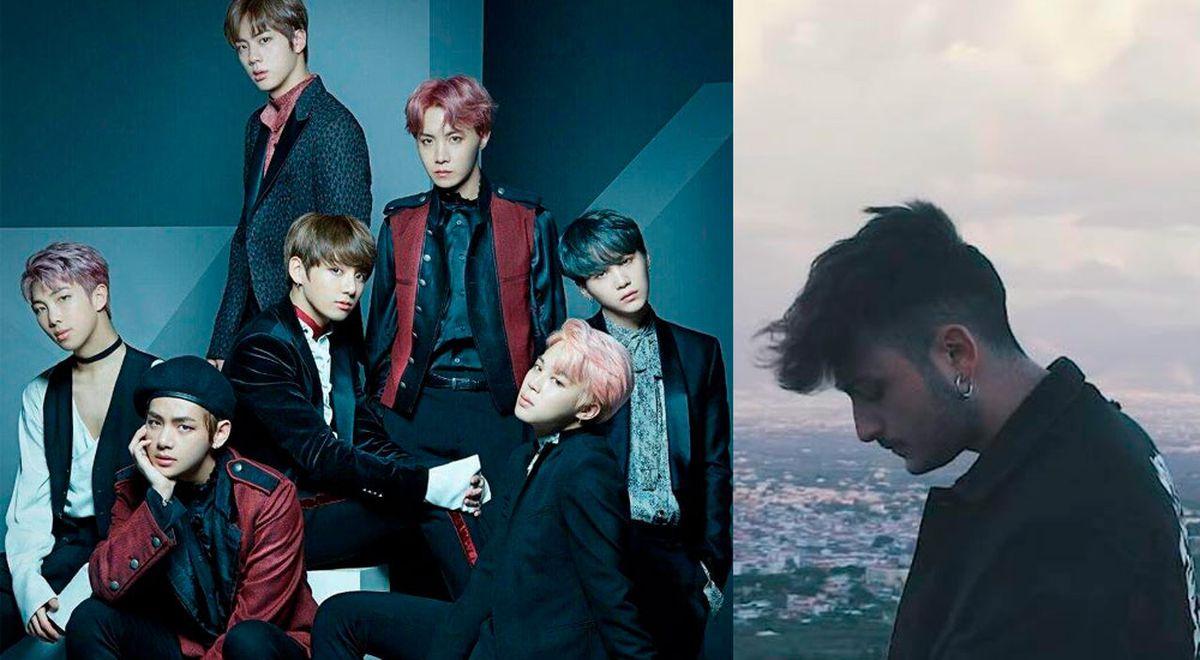 "Fake Love", one of the iconic themes of the South Korean group BTS, would have been plagiarized by the Italian singer Seiell, according to ARMY denounced the official fandom of the Kpop group.

BTS fans noted the similarities with the theme "Fake Love", released in May 2018, with the song "Scenne Nennè" by Seiell, shared on October 29 this year.

YOU CAN SEE: Child goes viral on Twitter by imitating Jungkook of BTS

Through Twitter, ARMY denounced that the Italian singer made a copy in his language of the subject without giving the appropriate credit to BTS or his agency BigHit Entertainment.

"Scenne Nennè" by Seiell would be available on several music platforms such as Spotify, Amazon Music and YouTube.

YOU CAN SEE: BTS: the most difficult moments faced by the 7 members since their debut

As a result, an ARMY member created a document shared with an email template addressed to BigHit Entertainment, so that other Bangtan fans (one of BTS's nicknames) can report the video to the group's agency.

“I suspect that this person did not have permission to make a remix. Check the video and verify that the rhythm is the same. I hope you can solve it. ”

Other Internet users also noted that Seiell put Carmine Luongo and Luigi Grimaldi as songwriters, completely unaware of the composition of the single by ‘Hitman’ bang, Pdogg, and RM from BTS.

YOU CAN SEE: Know the plans that BTS has to close with a flourish in 2019

ARMY's dissatisfaction was felt quickly, causing the aforementioned Italian singer to modify the information in the video by placing in the description that it was a “Fake Love” remix, in addition to adding a link to his official MV.

Despite this, hours after the modification he proceeded to put his channel in private, restricting the visibility of the video.

ARMY Italians also denounced plagiarism made by their compatriot.

In the publication, the ARMY of Italy asked BigHit to report plagiarism so that the corresponding credits are recognized.

YOU CAN SEE: BTS moves its fans with the new version of ‘Make it Right’Seiell defends and refuses to meet BTS

After the controversy generated with the ARMY, the Italian singer spoke through his Instagram stories, where he says he did not know about the existence of BTS.

Seiell spoke on Instagram about the controversy with BTS.

Also, Seiell denounces that he is receiving threats so he warns that he will take legal action against those fans who are harassing him.

Translation of the message posted by Seiell on Instagram.