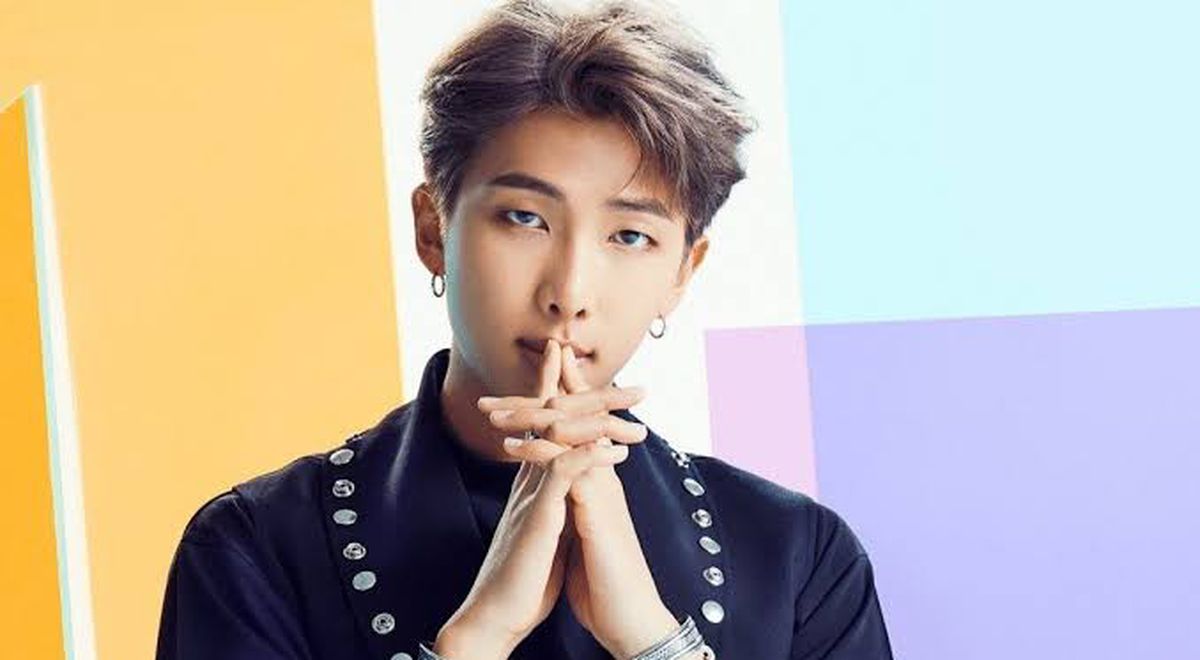 A big disappointment was the announcement of the nominations for the 2020 Grammy Awards, held on Wednesday, November 20, for the exclusion of the BTS group, who does not appear in any of the categories, despite all the successes and world records that reached this year, which includes having remained 52 consecutive weeks on the Billboard 200, with their album 'Love Yourself: Answer'.

This provoked a strong reaction among his followers, known as ARMY, who in addition to making his annoyance felt on social networks, prompted the boycott of the gala.

YOU CAN SEE: BTS is named “Group of the Year” by Variety

Given this scenario, the pronouncement of RM, leader of the k-pop group, was timely, who sent an affectionate message to his fandom through the Weverse platform.

Rap Monster started by sending a selfie of his face next to the words "I miss you". These types of images are highly appreciated by their followers because it makes them feel closer to their idols.

RM published this selfie next to the words "I miss you", addressed to his fandom. November 2019

After capturing the attention of the ARMY, RM sent a second text in which he subtly asks them to calmly take the fact that they do not appear in the GRAMMY 2020.

"Don't worry, at least this planet still has Namjoon," in reference to himself, using one of the affectionate nicknames that ARMY uses most to refer to him.

Message that RM left on Weverse for the ARMY.

YOU CAN SEE: BTS: ARMY is organized to lead in votes of 4 awards

Namjoonie's response has quickly been shared on Twitter, so that other ARMY who cannot access Weverse can have knowledge of the group's position.

During the last edition of the Mnet Asian Music Award, the member of BTS, RM, was in the first place of a survey that sought to discover the best leader of a Kpop band.

Rap Monster was the absolute winner after leaving, with much advantage, second to SHINee leader, Onew. An important award for RM, who in 2010 entered BTS and only three years later was designated as the head of the South Korean group.

Meanwhile, Irene, leader of Red Velvet, was chosen as the best female leader.

After it was known that BTS was excluded from all Grammys nominations, the ARMY as a whole did express all its annoyance against the Academy since they consider that the popularity of the South Korean group merited their inclusion in the awards.

This caused BTS fans to feel all their annoyance in the various social networks, especially on Twitter, even some followers did not shut up anything and hinted at discrimination by the Academy for the Asian origin of the South Korean group.

ARMY comments against the Grammys