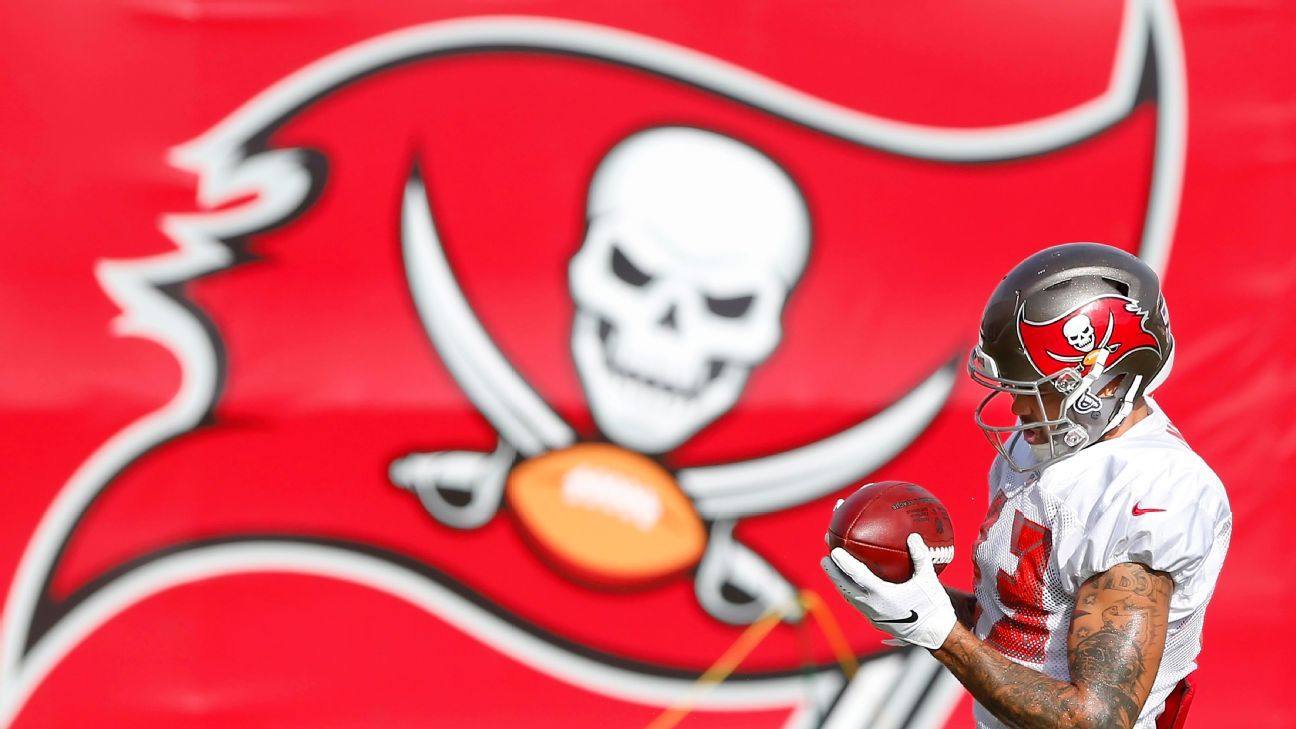 TAMPA – The Tampa Bay Buccaneers suggest new uniforms are coming. The Bucs posted a video on their official Twitter account on Wednesday, anticipating the move, where an artist is seen searching through newspaper clippings with titles such as “Uniform Effort”, “Return to Glory”, “Bucs’ new uniforms mold old with new “,” A Bold New Era “, and” Wait No More “. The artist finally paints them as part of a collage on a wall inside Raymond James Stadium.

The organization is not offering official comments regarding the video or the new uniforms at this time, but there are versions that new videos will come. The two previous uniform changes were announced in the months of March and April, so now they could also be announced soon.

In 2014, the Bucs moved away from the classic image of red and white pullovers with pewter shorts that they wore for 17 years – and that were associated with their only Super Bowl win – in favor of what co-owner Edward Glazer described at the time as a “modern design.” The intention was to complement a more refined logo that was also revealed that same year. Some fans, however, complained that the new uniforms were too elaborate, and that “alarm clock numbers” were hard to read. Not to mention that the Bucs have only been a winning season in those uniforms, when they went 9-7 in 2016.

The NFL mandates that uniforms can only be changed once every five years – unless there is a change of ownership or headquarters – so the Bucs were not eligible for a change until 2019. The prior uniform design of Bucs, which was kept secret, took two years to develop.

The Bucs have not been able to wear their retro uniforms in orange and white since 2012. As of 2013, on the recommendation of the NFL Head, Neck and Spine Committee, and the Players’ Safety Panel, the league created a rule that forces teams to wear only one helmet during the entire campaign. Other teams have been able to find a solution by changing the decals to the helmets, but the original Bucs helmets were white, while the current ones are pewter.