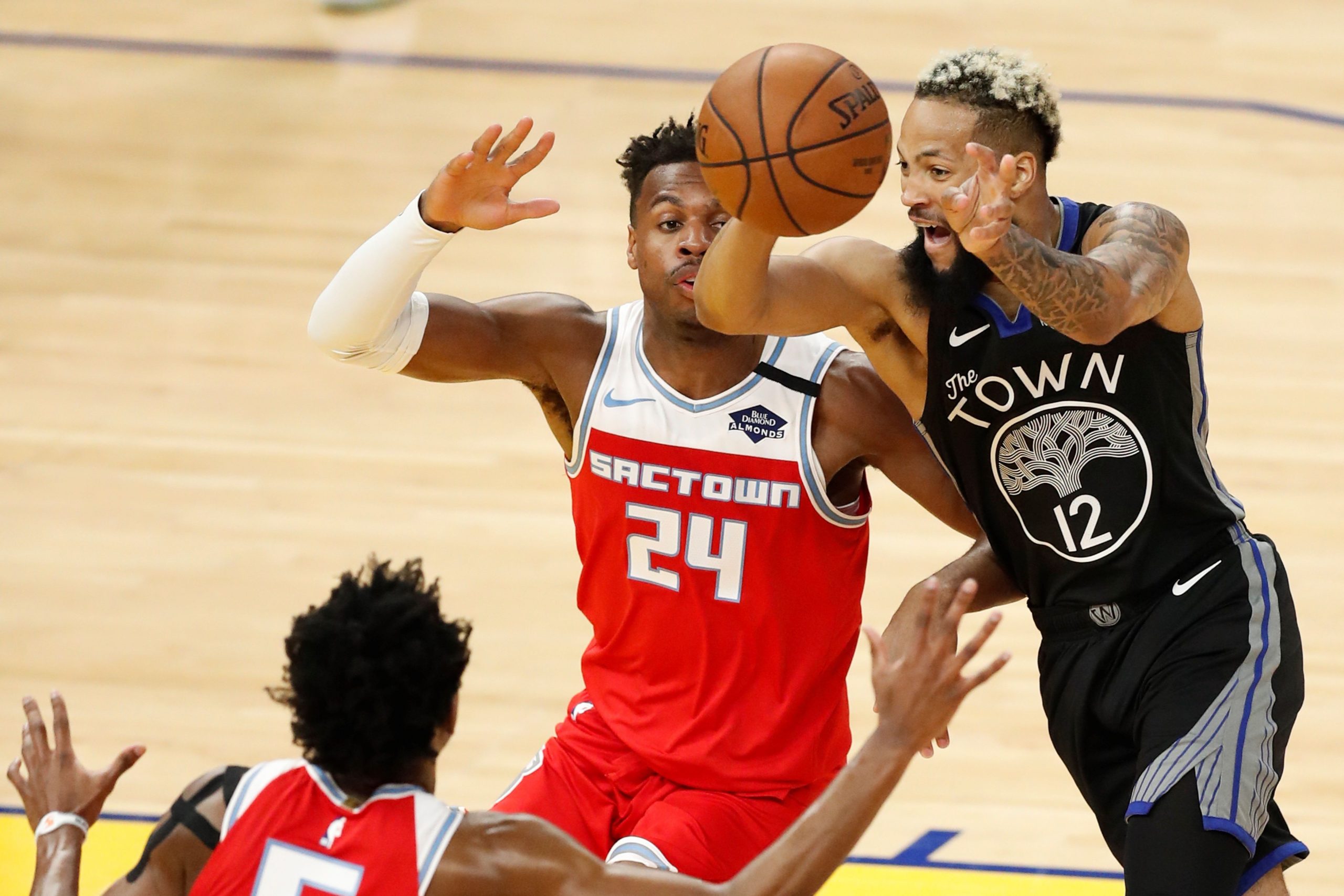 Houston (USA), Feb. 26 (EFE) .- The Milwaukee Bucks consolidated their status as leading league leaders by beating the current NBA champions, the Toronto Raptors, who occupy the second Eastern Conference post. While the Los Angeles Lakers first faced the New Orleans Pelicans, rookie power forward, Zion Williamson, and only the outstanding performance of star forward LeBron James allowed his team to stay with a suffered victory. The forward Khris Middleton remained again as the Bucks ‘starter leader and with 22 points led the balanced attack of the Milwaukee team that defeated at home by as Buces’ leading ender, who defeated the 97-108 Raptors: Greek power forward Giannis Antetokounmpo was again the most complete Bucks player by providing a double-double of 19 points, 19 rebounds – all defensive – and eight assists. The Milwaukee team won or their fifth consecutive game and the eighteenth in the last 20 games, which consolidated them as the best in the league. The Bucks (50-8), although they played the second game on consecutive nights, Monday also faced of visitors against the Wizards and won in overtime. The Milwaukee team recovered and beat the Raptors in their first game in Toronto since they lost the sixth game of the Eastern Conference finals last May, completing a disappointing collapse after winning the first two games of that series at home. The Bucks also beat the Raptors 115-105 when the teams met in Milwaukee on November 2. Before the end of the regular season arrives, both teams will have to face each other in two consecutive games to be played next April 1 and 3. The Raptors, who had power forward Pascal Siakam with 22 points and six rebounds, they lost for the second time in the last 19 games. James got 40 points and eight rebounds for the Lakers, who defeated the Pelicans 118-109, where former team player Angelon Brandon Ingram and Williamson were the big leading players with 34 and 29 points. , respectively. But the triumph in the end was left by the Lakers, the sixth consecutive, which consolidates them with the best mark of the Western Conference (44-12) and the second in the league. Williamson, in the first duel against James, He showed that he is already the maximum candidate to win the Rookie of the Year award and be decisive in the fight that his team stars to reach the eighth place in the Western Conference, which if achieved would generate a new duel between both teams in the first round of playoffs.Pivot Anthony Davis, former Pelicans player, stood out with a double-double of 21 points, 14 rebounds and three assists with the Lakers, in the first game of the Los Angeles team after of an emotional and last memorial service dedicated to former guard Kobe Bryant, which was held on Monday at the Staples Center. Power forward Jayson Tatum scored 36 points leading the attack of the Celtics, who defeated the Trail 106-118 at home Portland Blazers. With their victory, the Celtics, which have split their last four games, are in third place in the Eastern Conference behind the Bucks and Raptors. Tatum included a personal record of eight triples and the Celtics ( 40-17) they were without the starting base Kemba Walker, injured, for the third consecutive game.The Trail Blazers, also playing without their All-Star base Damian Lillard, injured, could not keep up with the game, and now they have Losing mark of 26-33 Base DeAaron Fox and forward Harrison Barnes each got 21 points with the Sacramento Kings, who won at home 94-112 at the Golden State Warriors, who extended their losing streak to seven straight losses. in their field, the worst in the history of the team since the 2000-01 season, while the Kings added their third consecutive victory and follow the Memphis Grizzlies for four games in the race for last place in the playoffs in the Western Conference: Reserve power forward Jeramy Grant got 29 points, his best professional brand, and helped the Denver Nuggets win 115-98 to the evicted Detroit Pistons. Read moreWith numbers 40-18, the Nuggets are tied in their best start of the season in the first 58 games in the history of the franchise, which they had last year. Italian power forward Danilo Gallinari had 24 points, leader of the Oklahoma City Thunder, who won d and visitors 122-124 to the Chicago Bulls, and achieved the fourth consecutive victory, which keeps them sixth in the Western Conference. The Oklahoma City team wasted a 24-point lead, but recovered and got its ninth consecutive victory away from their field, breaking team record.The Lithuanian power forward Domantas Sabonis was close to triple-double and the Indiana Pacers were shown 119-80 to the Charlotte Hornets, in what was the third victory in the last four games played In 31 minutes of play, Sabonis achieved 21 points, 15 rebounds and delivered nine assists. (C) EFE Agency