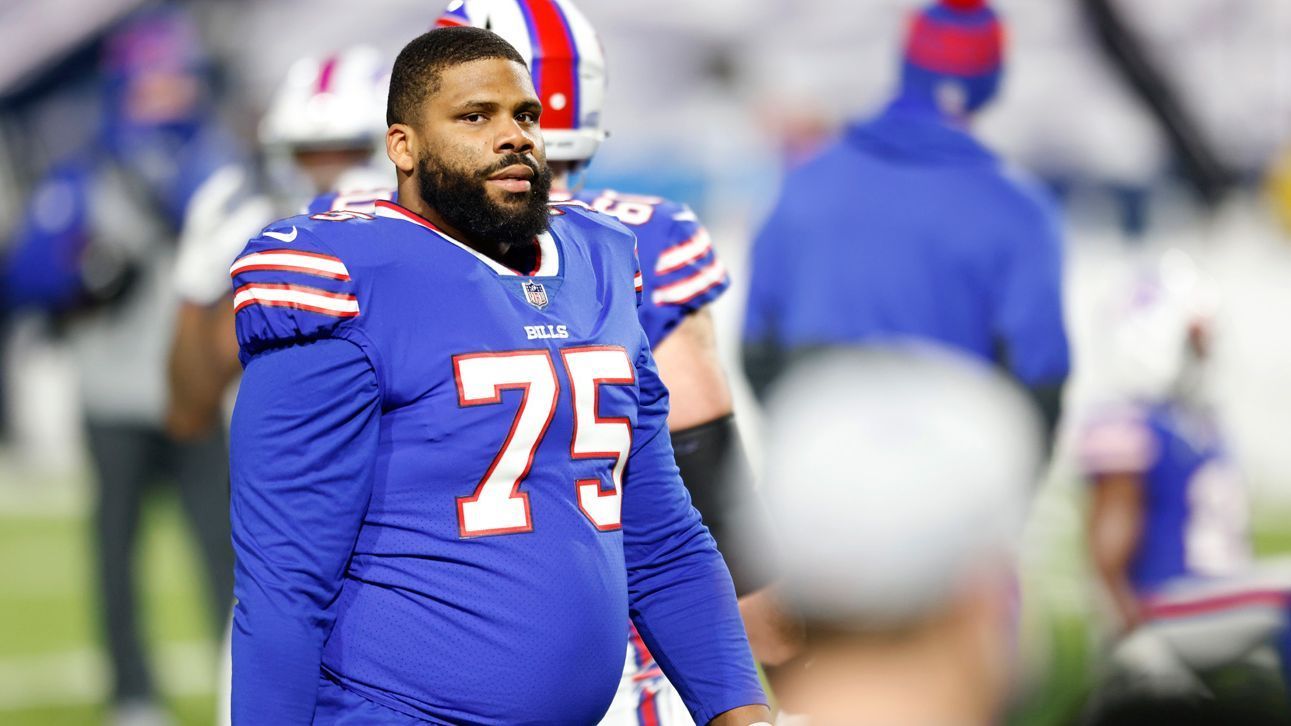 Initially hired to provide depth to the position, the tackle became the undisputed starter

The Buffalo Bills agreed to the terms of a three-year contract extension with starting right tackle Daryl Williams, according to a source.

The deal is worth $ 28.2 million, with $ 14 million guaranteed, according to the NFL Network.

The Bills signed Williams to a low-risk, one-year contract this offseason as he looked to rebuild his value after an injury-plagued 2018 season and a disappointing 2019 season with the Carolina Panthers. The result was what both parties expected.

Originally signed to add depth as either guard or tackle, Williams started all 16 games at right tackle for Buffalo in 2020, becoming one of their most consistent players all year. He became a worthy addition considering a preseason injury to Jon Feliciano forced him into the starting lineup, but essentially prospered from day one of training camp.

The 28-year-old Williams was a Panthers fourth-round pick out of Oklahoma in 2015. He garnered praise from the All-Pro second team in 2017, but a knee injury kept him out of all but one game in 2018.

He’s better suited to the right tackle position, but has the versatility to play tackle or can even glide as a right guard.