The Burmese Army has announced the conviction of three soldiers for their role in a massacre against the Rohingya minority in 2017, in what would be the second such ruling, although it has not specified either the identity of those convicted or the penalties, nor the specific crimes.

“Their crimes were committed while serving to protect the State’s defense, and we are sure that they did not commit them intentionally,” Tun Tun Nyi, an army spokesman, told Efe on Wednesday.

In a brief statement released Tuesday, the Army claimed that a senior officer, an officer and a soldier had been found guilty by a military court “in relation to what happened in the town of Gu Dar Pyin” in northern Arakan (west Burma), during the brutal military operations carried out in August 2017 against the Rohingya population.

In a telephone interview with Efe, Tun Tun Nyi justified the secrecy surrounding the trial with the argument that “publishing the names of the convicted, ranks and sentences would affect the morale of their colleagues”, while the Burmese civil authorities were not have ruled on the sentence.

The Army had announced in November that it would establish a military court to try several soldiers for what happened in Gu Dar Pyin, where the military killed 10 of its inhabitants on August 27, 2017 during a confrontation with the insurgent guerrillas of the Rohingya Salvation Army. Arakan (ARSA).

However, an international UN fact-finding mission claims that the Army dug several mass graves where a large number of bodies were buried after the violence and, according to survivors’ testimonies, some 243 villagers could have been killed that day.

This is the second sentence handed down against Burmese uniformed men for crimes committed three years ago against the Rohingya, after seven soldiers were sentenced in 2018 to ten years of forced labor for perpetrating the murder of ten Rohingya civilians in the village of Inn Dinn.

However, the seven soldiers were released when they had only served 10 months of their sentences, while Reuters journalists who had uncovered the killing of Inn Dinn, Wa Lone and Kyaw Soe Oo, spent a total of 18 months behind bars for their investigation of it.

Both killings occurred in the context of a series of “clean-up operations” launched by the Burmese armed forces in response to several coordinated attacks by the ARSA on August 25, 2017, during which thousands of Rohingya civilians were killed and more 730,000 fled to neighboring Bangladesh, where they remain in the world’s largest refugee camp.

For this military offensive, Burma faces an accusation of genocide against the Rohingya before the International Court of Justice (ICJ) in The Hague, whom the government seized from the citizenship in the early 1990s as Bengali “illegal immigrants” and has subjected for decades to all kinds of discrimination.

Aung San Suu Kyi, de facto leader of Burma, led the country’s defense last December in The Hague, where he denied the genocide charge, although he admitted the possibility that war crimes had been committed in the conflict with the ARSA insurgents. and defended the Burmese military justice system’s ability to punish them. 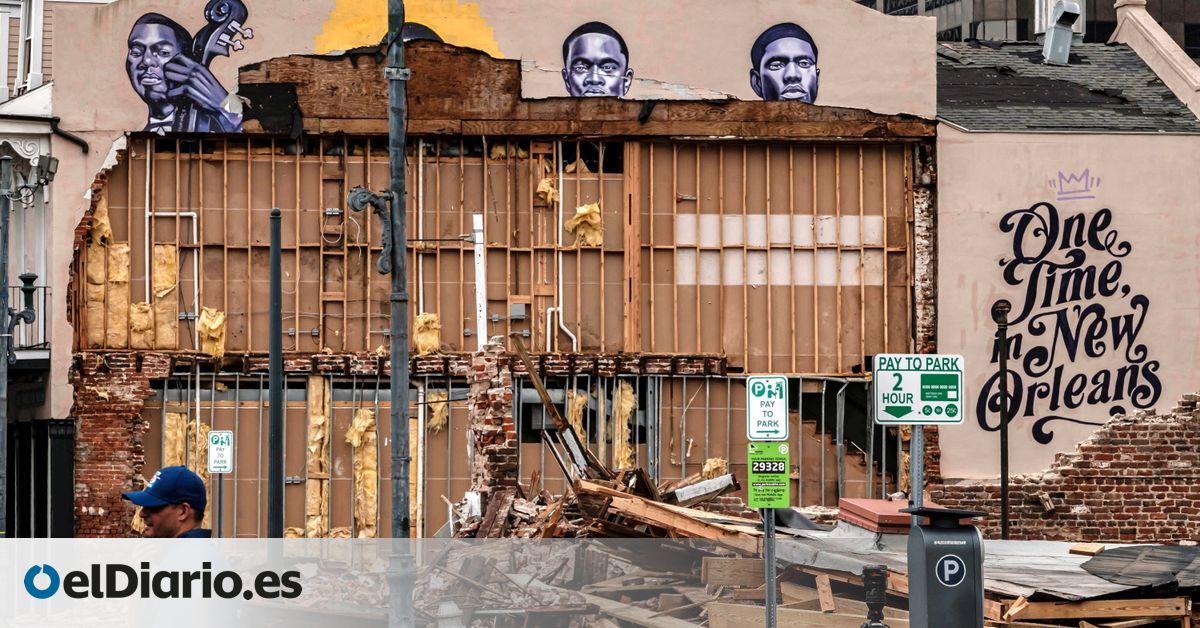 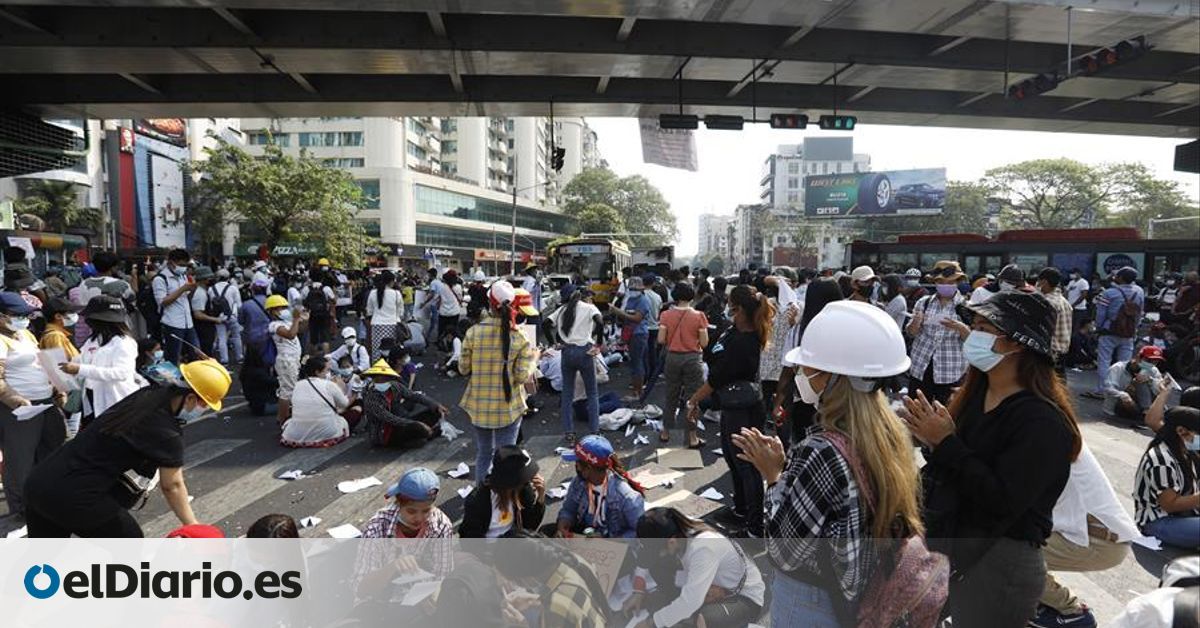 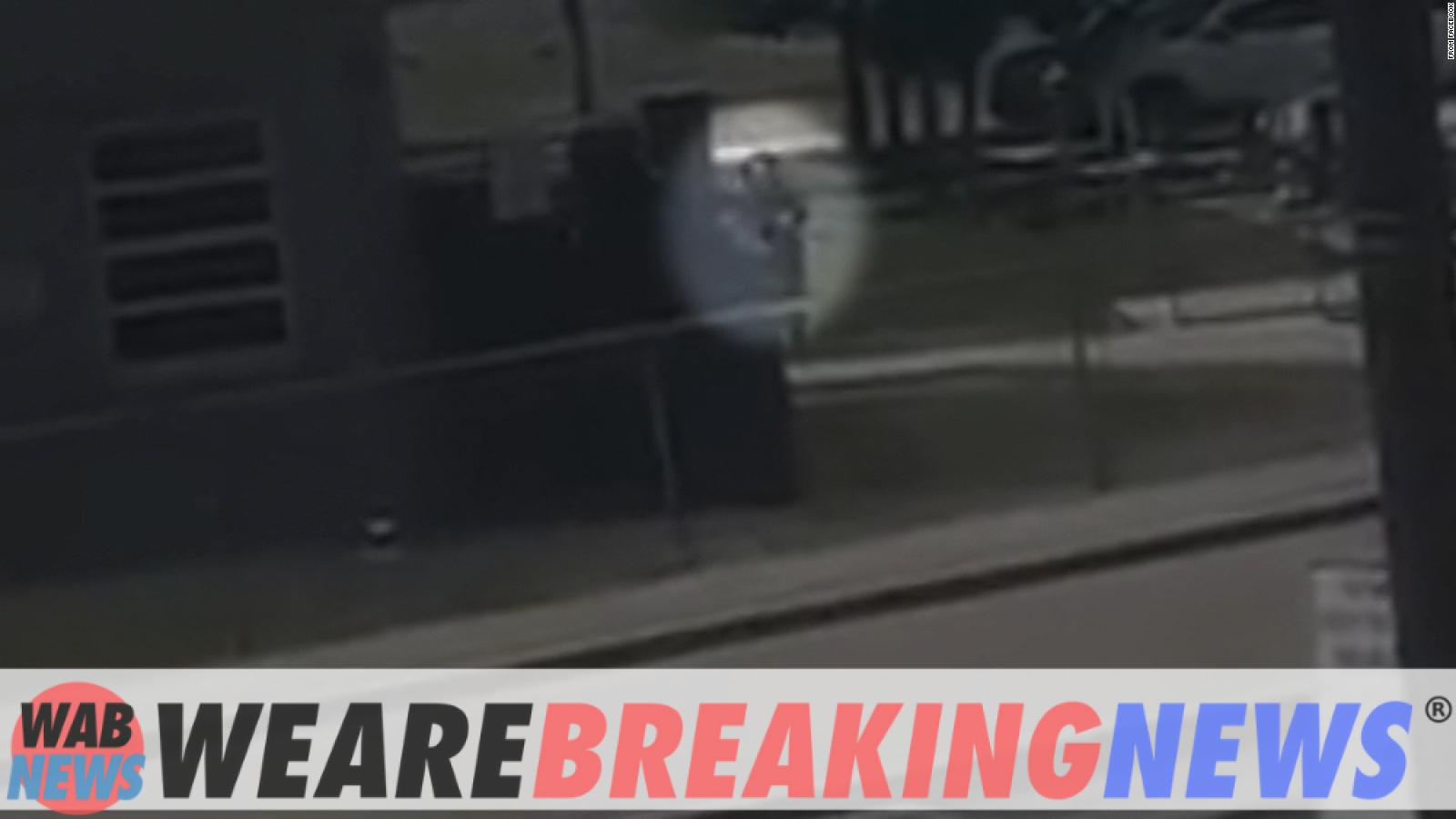 Timeline Of The Massacre In Uvalde, Texas: Two Hours Of Violence