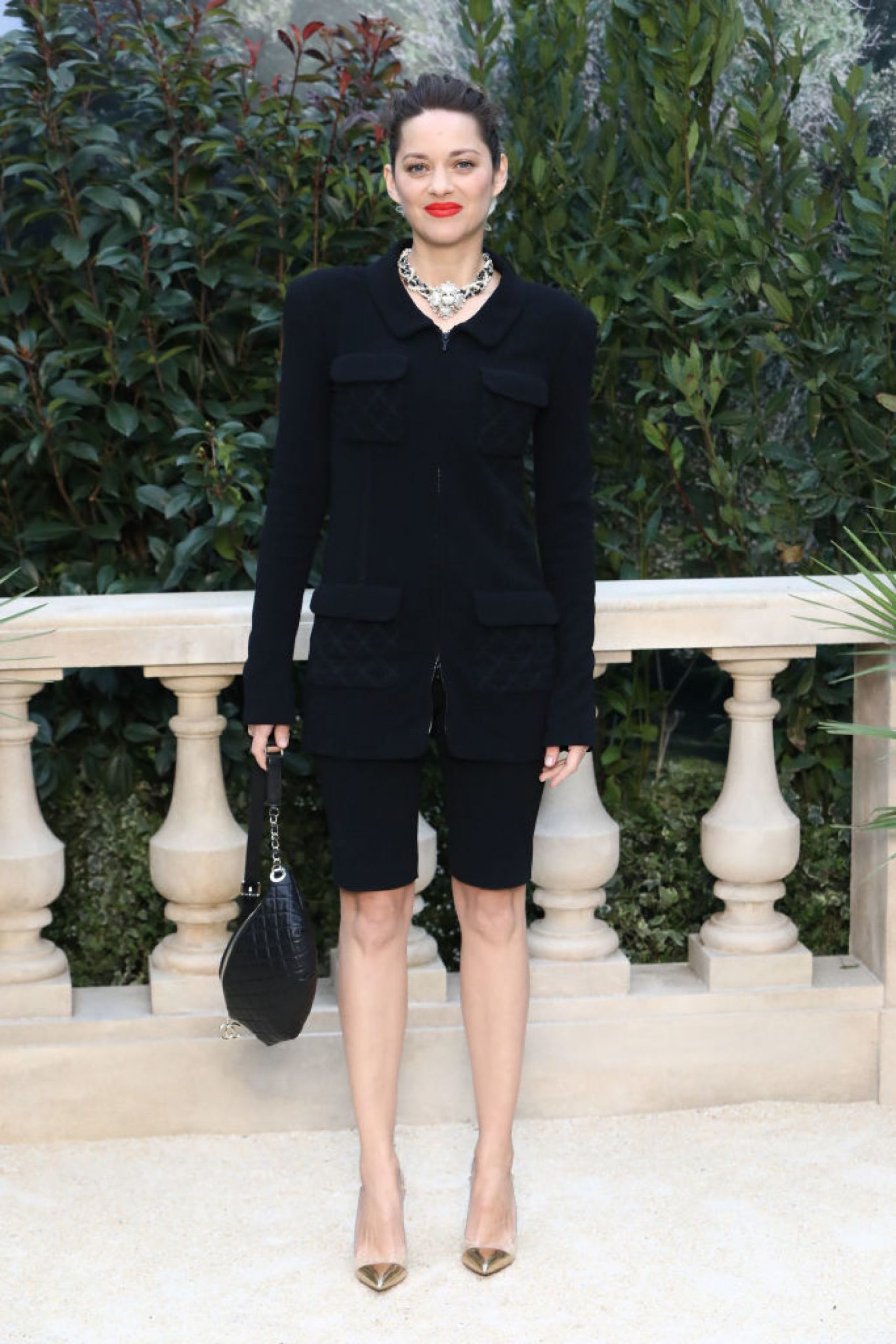 This Wednesday the new Chanel No. 5 ambassador published a complaint, well justified, against a decision of the social network, of one of the photographs she published.

Marion cotillard She celebrated her 45th birthday, on September 30, so her 1.5 million followers reacted and congratulated her through her official Instagram account, a social network in which she is very active. To thank all those displays of affection, she decided to post a photo of her as a child.

In the image you can see that Marion He is bare-chested, with his face half hidden by his hair. The post didn’t last long because two weeks later, the actress received a warning from Instagram, letting her know that her post is “against community rules” … for “child nudity”.

This was the message with which Cotillard expressed his annoyance with the social network. The actress did not specify if she intended to permanently delete her verified account or it was simply a direct way to share that she found unfair how the platform reacted to her innocent photo.

The widespread disapproval of Instagram from the followers of Cotillard did not wait to receive more than 30 thousand I like and more than 1,300 comments, like the user’s @sejkko

who wrote to him: “This is another example of our over-reliance on algorithms without a human expert and ethical discernment. This is really bad.”

One thing is certain, prior to this incident, Marion She had found an ideal space on Instagram to maintain a bond with her followers, but also to be able to send them messages on issues that are fundamental to her, such as when she thanked the medical community for their heroism in the face of the crisis for Covid-19 or about the environmental cause.

Some days ago Marion used his publications to applaud the decision of the Americans to elect as their president the 46th Joe biden and he also made a special mention for the first female vice president in the history of that country, of black race and with Indian and Jamaican descent, Kamala harris.

Cotillard, who enjoys fulfilling a dream of her adolescence, now that she has become an ambassador for the French house par excellence and its most popular fragrance, Chanel No.5, was also pleased with the action she will take Biden to add the United States back to the Paris Agreement.