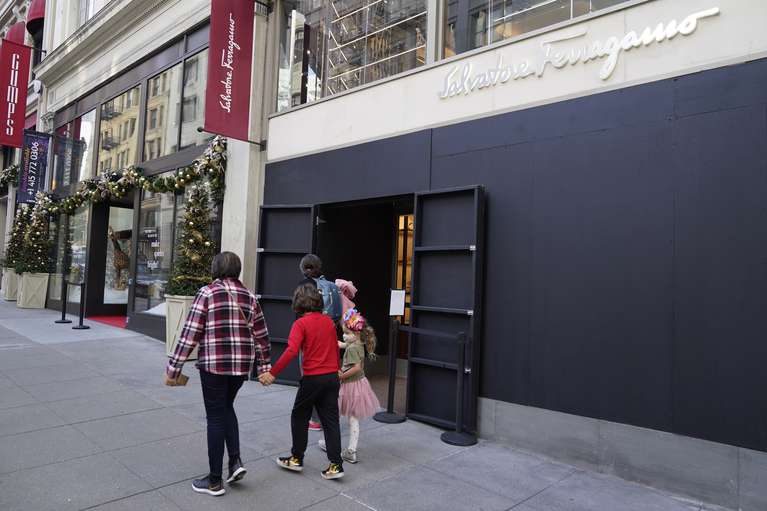 “The issue of crime and violence is at the forefront not only in the entire state of California, but in the entire United States, highlighted recently by some high-profile retail theft operations,” Newsom said Friday.

He added that “these organized mobs … (have) a profound impact on our feelings of security here in this state, this region and, as I note, this country.”

Newsom proposed giving $ 255 million in grants to local law enforcement agencies to put more officers in stores to deter crime in retail stores over the next three years.

An additional $ 30 million over three years in the budget he will send to lawmakers next month would go to county prosecutors to support prosecution of crimes related to theft of cars and retail stores.

Another $ 18 million over three years would be used to create a new “special unit against organized theft” under the command of the state attorney general, with investigators and prosecutors dedicated to prosecuting the ringleaders of organized crime.

Retailers in California and other cities such as Chicago and Minneapolis have recently been the victims of large-scale robberies when people show up in groups for mass shoplifting events or to enter premises and vandalize and empty display cases.

California retailers have said criminals face little to no consequences after being caught.