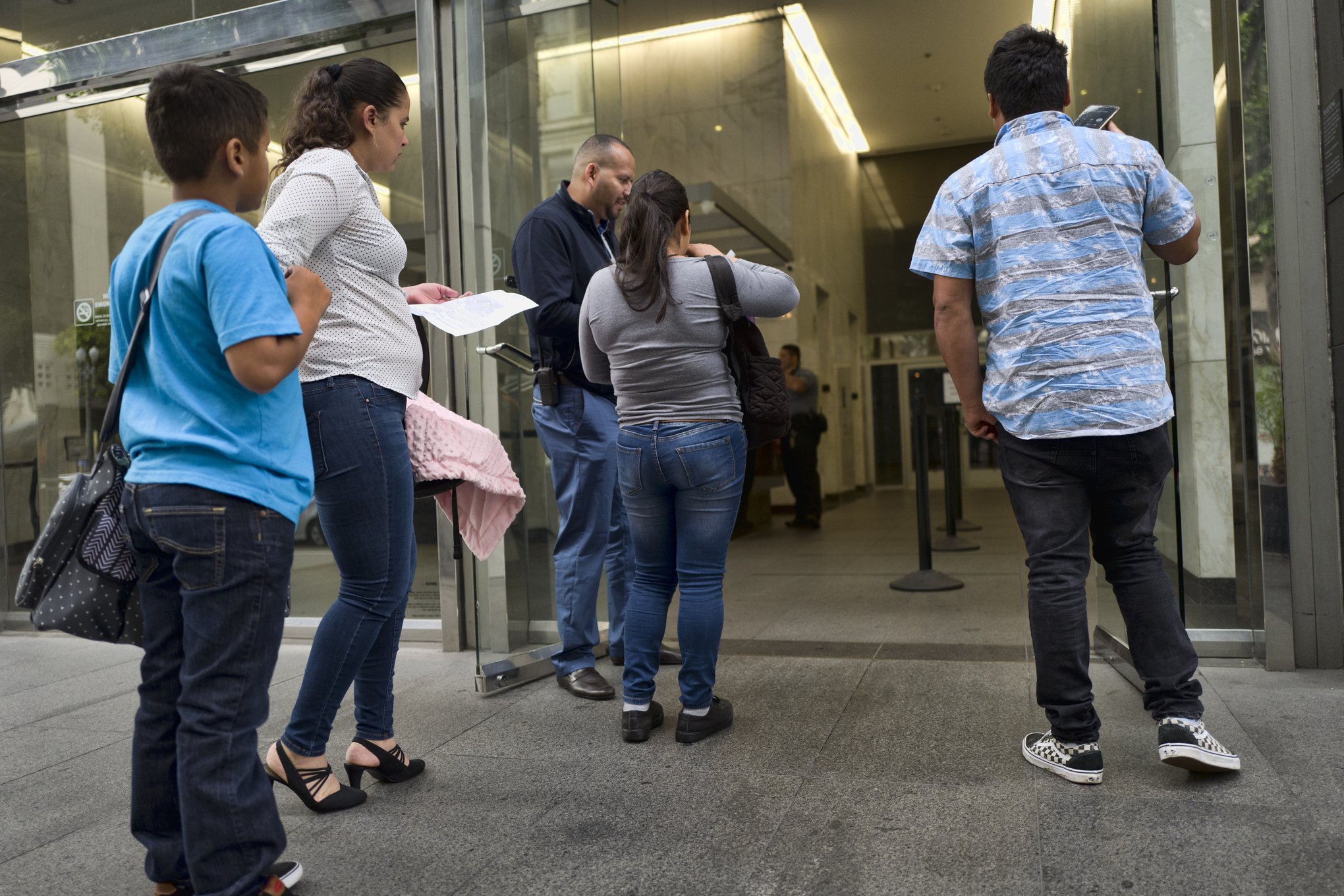 SACRAMENTO, California, USA (AP) – A conservative organization has asked the California Supreme Court to block the plan to give money to immigrants who live in the country without authorization and who have been affected by the new coronavirus.

The Center for American Liberty alleged on behalf of two Republican legislative candidates that the $ 75 million plan that state governor Gavin Newsom announced last week is prohibited by state and federal law.

Newsom offered $ 500 to each of the 150,000 unemployed adults who were left out of the stimulus package approved by Congress because of their immigration status. The money will be distributed through nonprofit groups to protect recipients from providing personal information that could cost them other benefits or increase the risk that they will be deported.

The challenge argues that the distribution plan is excluded by the prohibition in the state Constitution on giving gifts to organizations outside the exclusive control of the state.

The petition was filed Wednesday by attorney Harmeet Dhillon, a Republican Party official who founded the nonprofit center last year with the aim of protecting civil liberties.

He noted that it is disturbing that the money would be distributed by unknown organizations that have no liability to taxpayers.

The request names the Democratic governor and the state’s chief financial officer, Keely Bosler, as defendants. Neither responded to requests for comment.

One of the two plaintiffs is Ricardo Benitez, a Republican who competes with Democrat Assemblywoman Luz Rivas of North Hollywood for Assembly District 39.

Benitez was born in El Salvador and came to the United States illegally in 1975 when he was a minor, according to the complaint. He acquired American citizenship in 1986.

The other is Jessica Martinez, a member of the Whittier City Council who ran to represent the 57th Assembly district, which is vacant after the departure of Democrat Ian Calderón.

Last month, California lawmakers gave Newsom ample power to spend up to $ 1 billion on measures to combat the coronavirus, before sessions were suspended because of the pandemic. Since then, lawmakers from both parties have blamed the state government for not providing enough details about the spending.

Newsom said last week that 10% of the state’s workforce are immigrants living in the country without authorization, and that they paid more than $ 2.5 billion in state and local taxes last year.