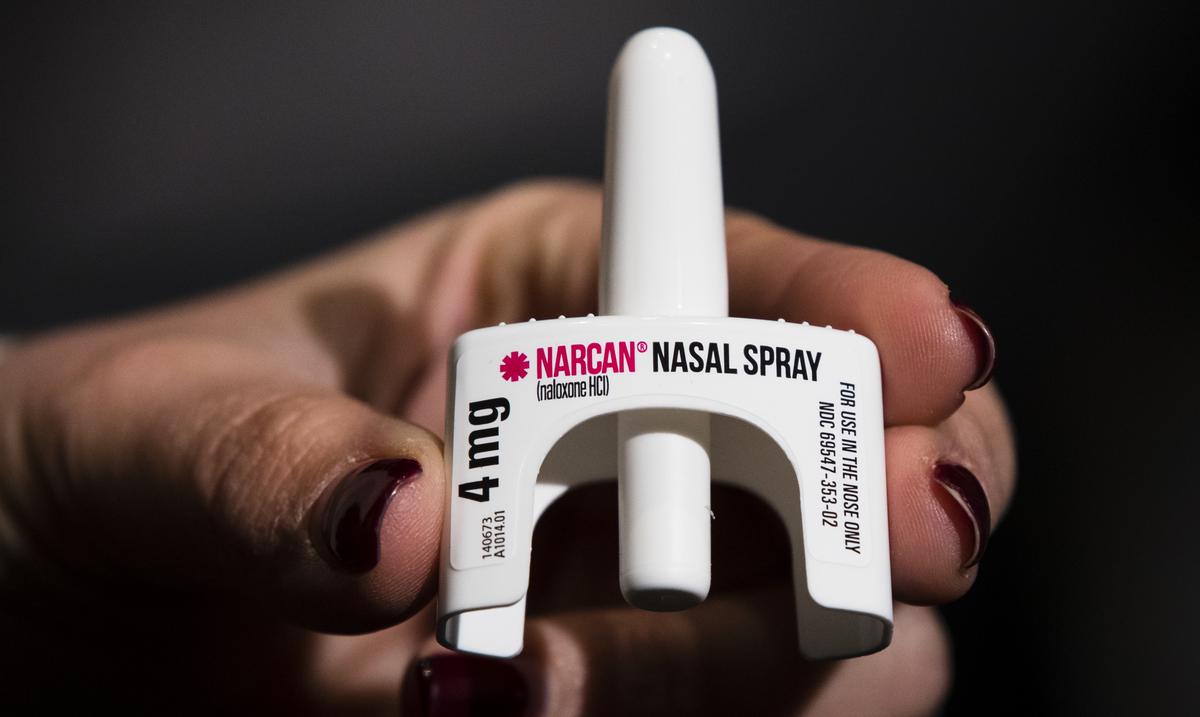 The death of a 13-year-old boy from an apparent fentanyl overdose at his Connecticut school has prompted renewed pleas for schools to keep the antidote naloxone on hand and to train both staff and children on how to recognize and respond to this situation.

The seventh-grade student was hospitalized Jan. 13 after becoming seriously ill at a Hartford school that was out of naloxone. After the incident, city officials promised to put the antidote in all schools in the town.

Hartford Mayor Luke Bronin said that because of the student’s young age, an opioid overdose was not the first thought of the school nurse and first responders — who did bring naloxone — who treated him.

That’s why city officials are proposing to further educate staff, students and community members on substance use awareness and prevention, according to Bronin.

In response to the student’s death, organizations are again calling for schools to stock naloxone — often delivered as a nasal spray under the brand name Narcan — and train educators, support staff and students to recognize the signs of use. and opioid abuse.

The powerful fentanyl has been showing up in marijuana, illicit pills and other substances accessible to schoolchildren, experts say. Fatal overdoses in the country are at record levels, and while it’s not clear how often they happen in schools, experts say they’re not common.

According to the US Centers for Disease Control and Prevention, the 15-24 age group experienced the largest percentage increase in drug overdose death rates from 2019 to 2020, at 49%, but had the second lowest overall rates among age groups.

For the first time last year, overdose deaths in the country exceeded 100,000 in a one-year period, with many deaths linked to illicit fentanyl.