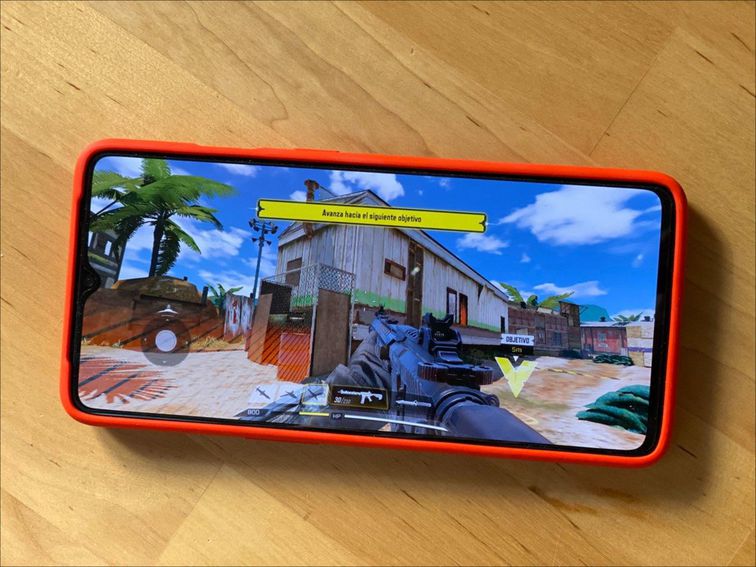 Prepare your triggers because Call of Duty Mobile It has already landed on iOS and Android.

It's about a shooter with multiplayer style games battle royale of 100 players, although it also offers five-on-five games like the original saga.

The game is completely free to download, but it integrates a system of microtransactions to make purchases of objects, similar to that of successful titles such as Fortnite or PUBG Mobile. Payments range from US $ 1.09 to US $ 109.99 and offer items, packages and passes to unlock content. As you progress through the game, you can unlock familiar characters from the franchise like John "Soap" MacTavish, Simon "Ghost" Riley and Alex Mason.

The title offers controls on the touch screen of the phone, but also adds the ability to connect Xbox One or PlayStation 4 controls to improve the gameplay.

As for the requirements to download it, in the case of Android, Activision has not disclosed the official minimum requirements or compatible devices unless the minimum version of Android installed to run it is Android 4.3.

The game occupies 1.5GB of storage, so at least, you will need this free space in the memory of your cell phone to install it.

If your phone is an iPhone, you will need to have iOS 9 or higher installed and an iPhone 5S or higher.

It is the second time that Activision gets into the format car battle royale after doing it with Call of Duty: Black Ops 4 for PS4, Xbox One and Windows computers, though Call of Duty: Mobile It is your first game with this mobile format.