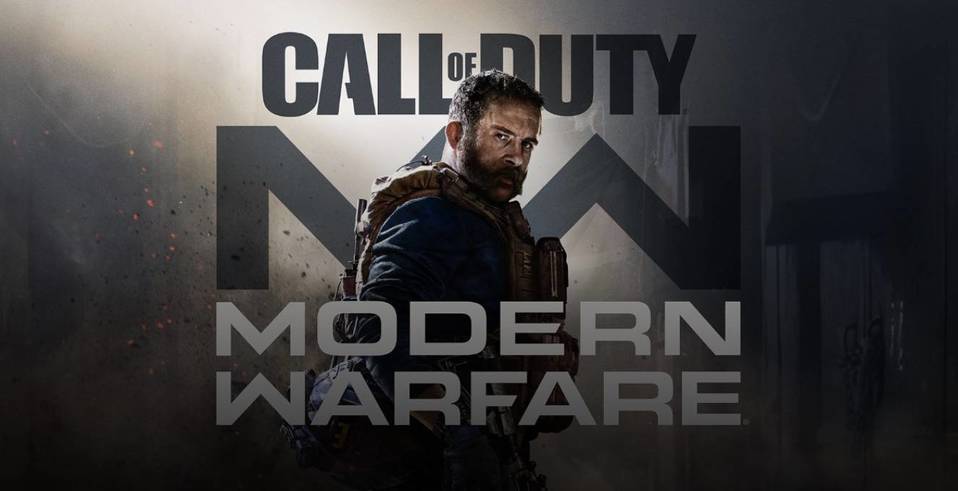 The shooters genre will receive one of their spouses, as this Friday, October 25 is the launch of Call of Duty: Modern Warfare, which comes with a “new” formula for the franchise because it will have battle passes, in addition to a Seasonal system that will have its free and paid versions.

By far, Modern Warfare has been the most successful version of the franchise, which has millions of followers around the world, who are now excited to enjoy the personalization of their characters and armaments with various skins

Beyond the story to be told in this edition and of which there are innumerable number of spoilers on the Internet; the reality is that the biggest attraction for the recent creation of Activision and Infinity Ward is the multiplayer, which promises to be innovative with a frantic action, being that it will be done for seasons as Fortnite uses it, with a wide range of maps, weapons, Accessories, game modes, skills and more.

Among the novelties is Ground War where 64 players will be able to participate who will fight within a huge map, of which the use of vehicles will be fundamental. Similarly, the Gundfight option will be available, which will be 2 vs 2 shocks.

The game will be available for PlayStation 4, Xbox One and PC; although on Sony's platform there will be exclusive content such as Survival mode.