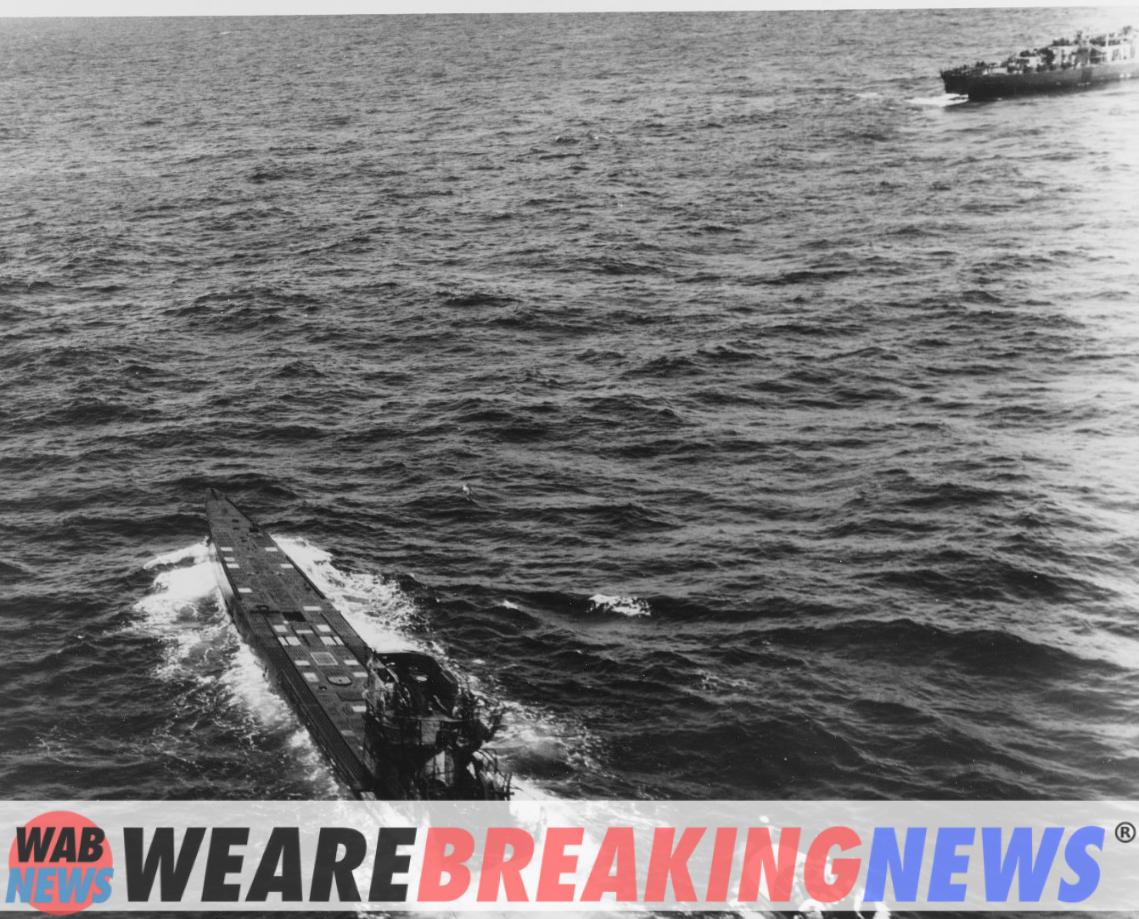 DOUALA, Cameroon (AP) — Locals are used to seeing Trondheim off the coast of West Africa. She is a boat the size of a football field, traveling from Nigeria to Mauritania and collecting tons of sardines and mackerel, flying the red, yellow and green flag of Cameroon.

Except for the flag, there is nothing Cameroonian about Trondheim.

It once operated under the name King Fisher, flying the flag of Saint Vincent and the Grenadines. He then took the one from the former Soviet republic of Georgia. The one in Cameroon started using it in 2019.

The Trondheim is one of several fishing vessels in Cameroon’s growing fleet that have changed their names and have been accused of illegal activities. There are currently 14 vessels owned or managed by companies based in Belgium, Malta, Latvia and Cyprus, all European Union nations, according to an Associated Press investigation.

This article received financial support from the Walton Family Foundation and the Pulitzer Center on Crisis Reporting. The AP is solely responsible for the content.

The AP examined information from 80 ships from MarineTraffic, a company that provides maritime analytics, and compared it to those companies’ files through IHS Maritime & Trade and the International Maritime Organization (IMO).

“They are interested in the flag. They are not interested in Cameroon,” said Beatrice Gorez, co-director of the Coalition for Fair Fishing Arrangements, an organization that studies the impact of EU-Africa fisheries pacts, and which has brought to light the connection between EU firms and the Cameroonian fleet.

All of these vessels began flying the Cameroonian flag between 2019 and 2021, despite the fact that they had no obvious ties to that country or fished in its waters. The Trondheim and at least five other ships have a history of illegal fishing, according to a report by the environmental organization Greenpeace.

Both the boats and their owners do not reveal their catches, where they take them or who benefits financially from them, according to maritime and company files.

In recent years, Cameroon has emerged as one of the favorite countries of the contested “flags of convenience” system, in which companies can pay to register their ships under the flags of countries with which they have no ties.

Those ships are supposed to abide by the agreements of the nation whose flag they fly. But experts say the scant surveillance of fishing activities offers companies the chance to operate in secret.

This, they add, undermines efforts to encourage the sustainability of fishing activity and endangers the economic survival of millions of people in regions such as West Africa.

The Cameroonian authorities say that the ships that fly their flags are legally registered and respect all their laws. European regulators, however, recently warned Cameroon that if it does not better control its fishing fleet, the sale of the fish it catches could be banned.

The Cameroonian-flagged fishing fleet is minuscule compared to that of countries like Liberia, Panama or the Marshall Islands. But the sudden adoption of that flag by some companies accused of illegal fishing raises alarm.

“This is an important issue,” said Aristide Takoukam, a biologist and founder of the African Organization for the Conservation of Marine Mammals, a Cameroonian nonprofit group that monitors illegal fishing. “I don’t think that Cameroon can police these ships that fly their flag outside its waters.”

Cameroon has been widely criticized for the lack of supervision of its fishing fleet. A study published last year in the African Journal documented deep-seated corruption in the ministries that monitor fishing activity. Also in 2021, the European Commission showed Cameroon a “yellow card” and told it to improve its fisheries surveillance.

The commission identified a series of shortcomings, including the fact that the country had registered many fishing vessels — some of them accused of illegal activities — in recent months, which increased fears that it will not be able to efficiently control the activity of its fleet.

If Cameroon does not improve its supervision, the commission can show it a “red card” and add it to its list of non-cooperating countries. You can also ban your catch from entering EU markets.

Countries have the right to allow other nations’ ships to fly their flags, but Article 91 of the United Nations Convention on the Laws of the Sea requires a “genuine link” between the ship and the country it represents.

Despite this, the ships often bear no relation to the nation whose flag they fly. In any case, it is up to that country to monitor their activities, including any illegal fishing on the high seas or in the territorial waters of other countries.

“Flags of convenience offer an easy and cheap way (to operate), and no one is watching what they do,” said Julien Daudu of the Environmental Justice Foundation, a British NGO that deals with environmental and human rights issues.