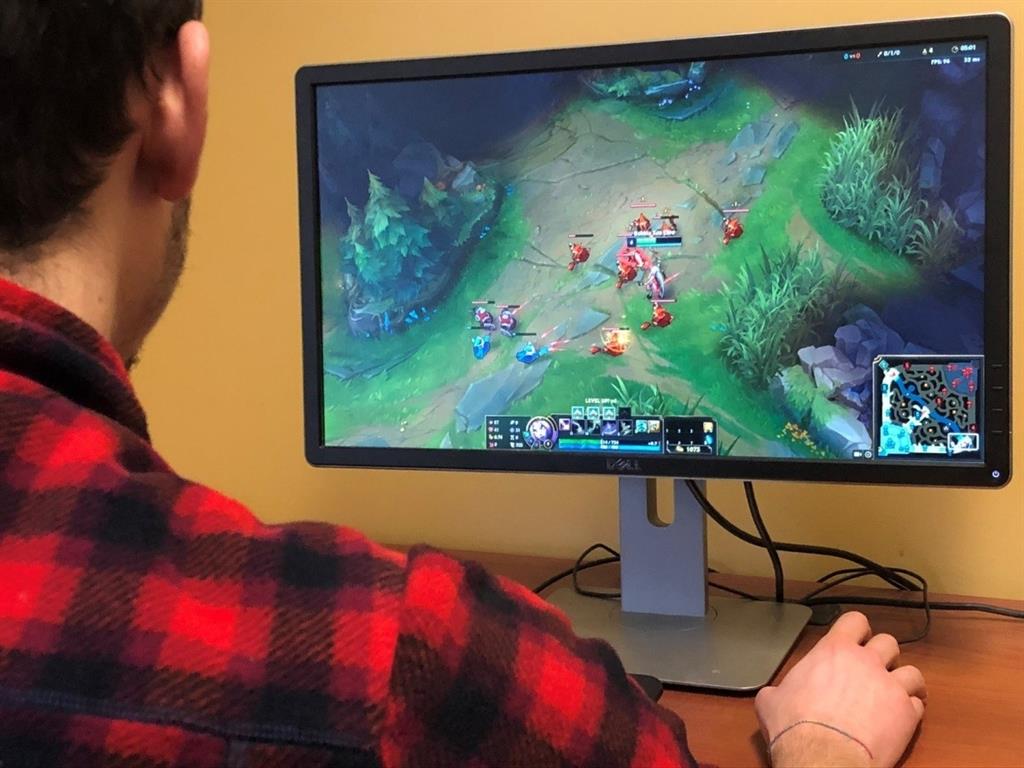 The time spent playing video games is usually considered as stolen time from physical activities. Research has shown that exercise has many physical and cognitive benefits. But what if it could also benefit the performance of video games? A new study led by Spanish neuroscientist Marc Roig and his research team at the School of Physics and Occupational Therapy at McGill University (Canada) has proven, for the first time, that this could be true.

Several studies have shown that increased time in front of screens, including video games, is associated with low levels of physical activity. Scientific evidence also reveals that lack of physical activity, combined with an increase in sedentary lifestyle, puts people at greater risk of experiencing health problems, including cardiometabolic clinical conditions such as hyperlipidemia, coronary heart disease and diabetes, as well as problems. psychosocial

In this work, published in the journal ‘Medicine & Science in Sports & Exercise’, the researchers showed that with just 15 minutes of intense cardiovascular exercise, performed immediately before playing a video game, improves the performance of the popular ‘online’ video game League of Legends (LoL).

To complete the study, a group of young people were asked to do an intense cardiovascular exercise or to rest immediately before playing the same personalized mission in LoL. Its performance was observed and documented in the video game and it was discovered that it improved after exercise compared to rest. The research group was excited about these results, not only because exercise can have a positive effect on video game performance, but also because this is the first time this has been demonstrated.

This positive relationship between exercise and video games could have an important impact on the growing number of people who play video games around the world. The latest statistics show that there are 2.3 billion players and this number is expected to increase to 2.7 billion by 2021. Video games like League of Legends or Fortnite have 67 and 78.3 million players per month, respectively. Thus, the results of this study could produce a drastic change in the debate about video games, since the results provide a strong argument to convince the rapidly growing number of video gamers in the world to become more physically active.

Looking ahead, your research group is interested in seeing if these conclusions can be extrapolated to other video games and if other exercise modalities would show similar effects. It would also be interesting to examine the possible underlying mechanisms and whether multiple exercise sessions would have cumulative effects on video game skills.