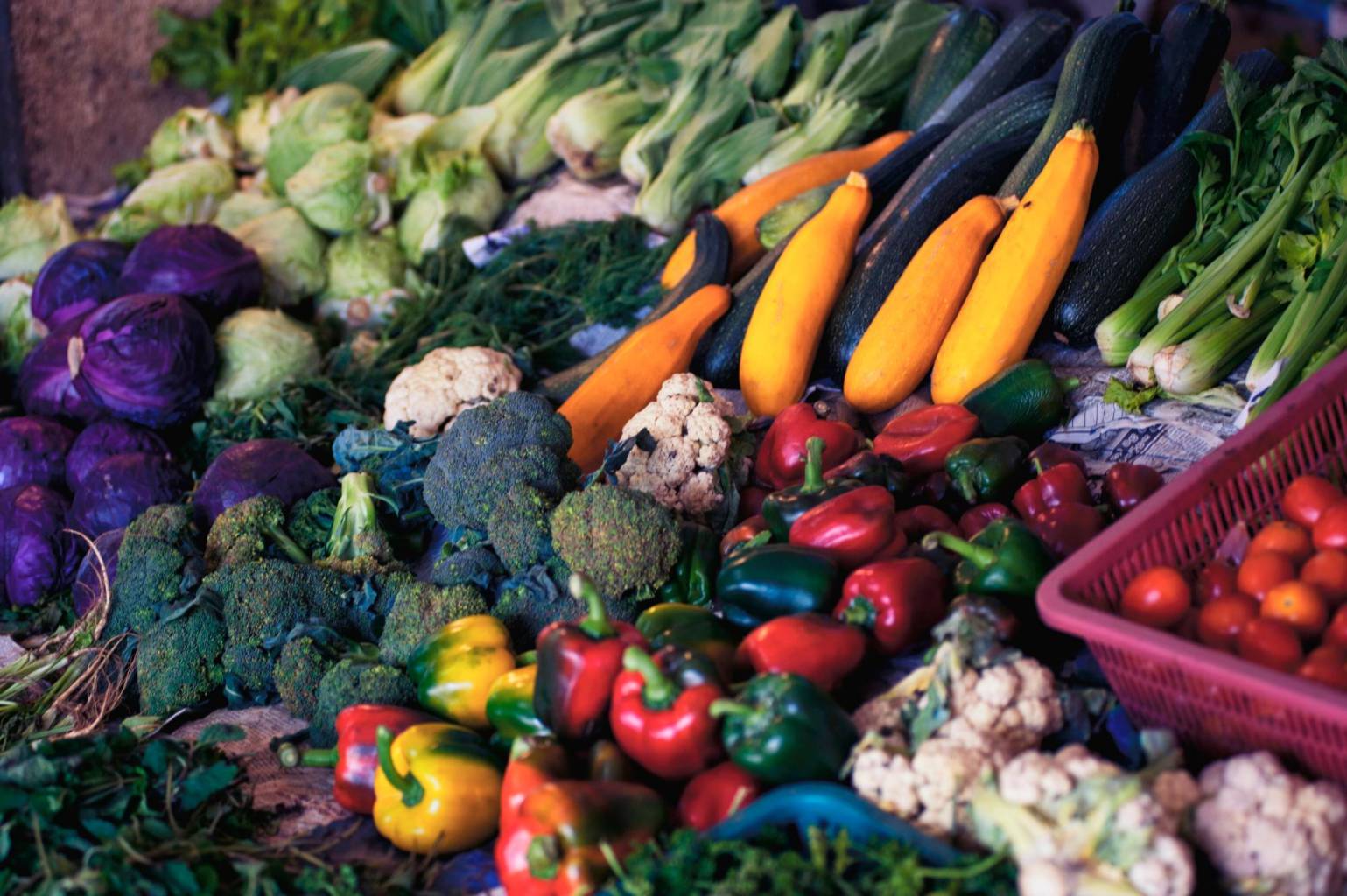 This is the question asked by the United Nations Organization (UN), on the eve of the celebration tomorrow October 16 World Food Day.

In a statement, the UN said that day invites us to reflect on this apparent contradiction, which leads to the following question: "What measures are being taken to ensure that all people receive enough food?"

“The rapid economic growth and the increase in agricultural productivity during the last two decades reduced by half the number of people who do not receive enough food, and even in regions such as Central and Eastern Asia and in Latin America and the Caribbean, large Advances in the eradication of extreme hunger, ”he said.

But, he said that this situation occurs in a context in which the world population increases by almost two billion people.

"Similarly, recent trends suggest that the problem of hunger persists: particularly in Africa and South America, where there are new data that indicate that undernutrition and severe food insecurity are on the rise," he said.

He used as an example sub-Saharan Africa where the number of undernourished people grew from about 195 million in 2014 to 237 million in 2017. Malnutrition causes almost half of the deaths of children under five in the region, about 3.1 million Children a year.

"With these perspectives, achieving the Zero Hunger objective planned for the year 2030, that is, ensuring that no one is hungry anywhere in the world, remains a huge challenge," he said.

The UN cited the recent report of the World Food Program (WFP), which noted that the causes of increased hunger include environmental degradation and droughts, both affected by climate change, as well as conflicts.