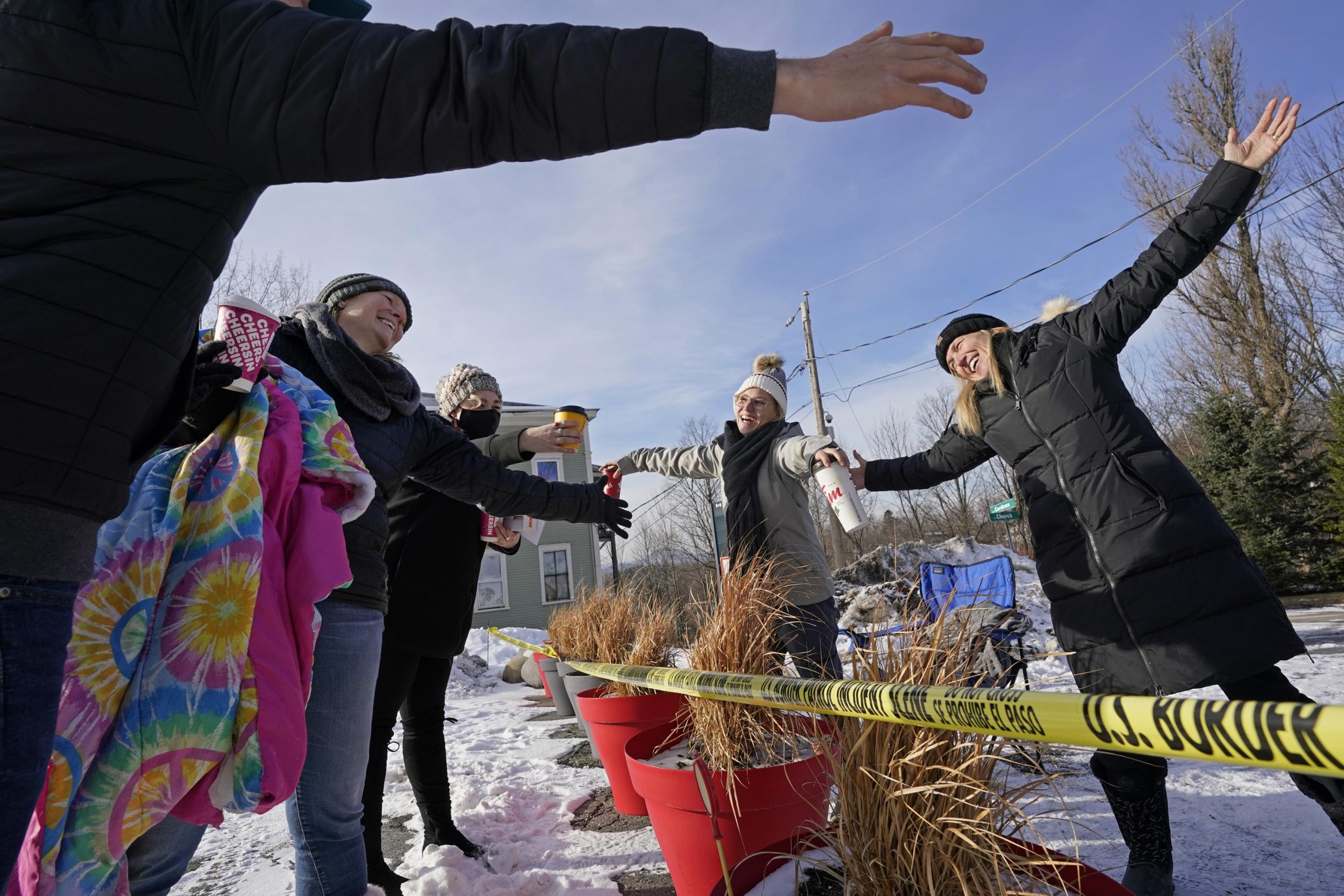 TORONTO (AP) – Travel restrictions between Canada and the United States due to the pandemic began to ease Monday for some Canadians, and Prime Minister Justin Trudeau said plans to fully reopen the city would be announced in the coming weeks. border.

Canadian citizens and permanent residents who have the full schedule of coronavirus vaccines approved for use in Canada can bypass the 14-day quarantine that has been in effect since March 2020. Eligible travelers arriving in Canada by air no longer they will have to spend their first three days in the country inside a government approved hotel.

The restrictions that prohibit nonessential travel between Canada and the United States, including tourism, will remain in effect until at least July 21.

Trudeau noted that the reduction in restrictions represents a “big step” toward reopening the border.

“We are very hopeful that in the coming weeks we will see further steps announced on the reopening,” he said at a press conference in Sault Ste. Marie, Ontario. “We are going to make sure we don’t have a rebound in COVID-19 cases, because nobody wants to go back to the restrictions, after having done so much and sacrificing so much to get to this point.”

Julia Dunn, who landed at Toronto Pearson International Airport from the United States on her way to Halifax, expressed her joy with the new measures.

“It is very liberating to be able to get home to the family without having to spend those two weeks alone,” she said.

Dunn, who was born in Cape Breton but resides in Houston, said he booked his flight to Canada after learning of plans to lift the mandatory quarantine a couple of weeks ago.

Trudeau said he understands how anxious people are for the border to be reopened, but stressed that the pandemic continues and that “things have not returned to normal yet.

“Nobody wants to move too fast and restrictions should be imposed again due to the increase in cases, as we are seeing in other parts of the world,” he said. “We must do things right.”