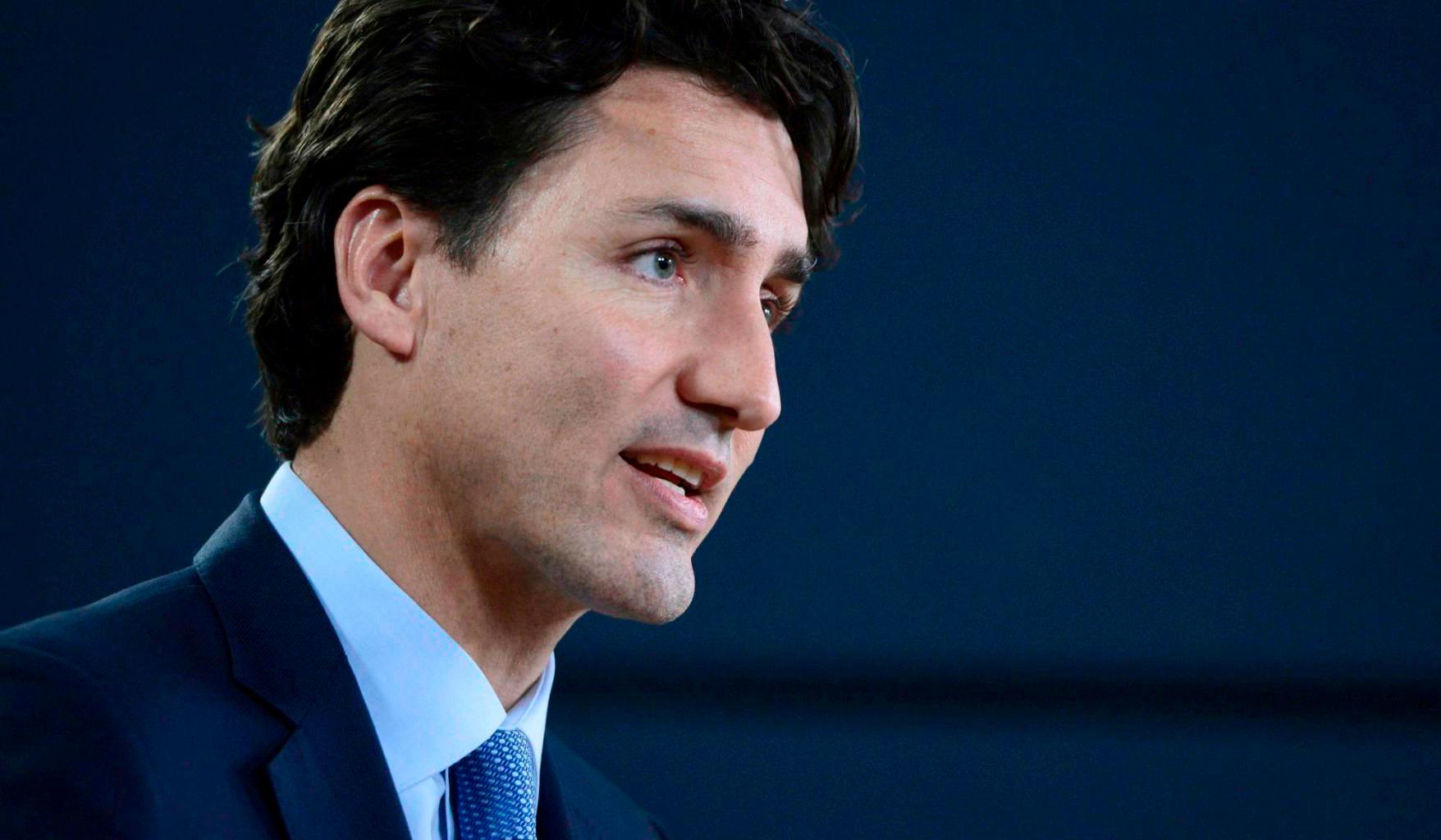 Canada continued to press Iran on Friday to assume responsibility for the demolition of Tehran on flight 752 of Ukraine International Airlines (UIA) by demanding that the Iranian regime compensate the families of the 176 victims while the investigation of the attack continues.

But the tragedy, in which 57 Canadians and 29 people who resided in the US died, is also allowing Canada and Iran to maintain for the first time since 2012, when Ottawa broke ties with the theocratic regime, diplomatic contacts at the highest level.

This Friday, Canadian Foreign Minister Francois-Philippe Champagne met in Oman with his Iranian counterpart, Javad Zarif to discuss the investigation of the demolition on January 8 of the UIA plane, shortly after taking off from Tehran with Destination to Kiev

It is the first meeting held by the heads of diplomacy of the two countries for years.

The Canadian Foreign Ministry said in a statement after the "extensive" meeting that Zarif "expressed deep regret for this terrible tragedy" while Champagne told his counterpart that the families of the victims are "deeply hurt and angry."

During the meeting, Zarif accepted the "need for transparency in the analysis of the black box data" of the Ukrainian plane and the two ministers discussed "Iran's duty towards the families of the victims, including compensation."

In this regard, the Canadian Prime Minister, Justin Trudeau, insisted again this Friday during a press conference in Ottawa, the need for Iran to financially compensate the families of the 176 dead.

“I want to be clear, we hope Iran will compensate these families. I have met with them. You can't be waiting for weeks. They need help now, ”Trudeau explained.

For this reason, Trudeau said that Canada will pay 25,000 Canadian dollars (about US $ 19,000) to the families of the Canadian victims of UIA flight 752 to meet their immediate needs and reiterated that Iran has to compensate all family members.

That help will also be offered to the families of 29 other people traveling on the plane, shot down on January 8 by the Iranian armed forces, and who were permanent residents in Canada.

The Canadian prime minister clarified that Canada will not ask families to reimburse that aid when Iran compensates them financially for the plane's demolition.

“I can assure you that any money Iran provides to the victims will go directly to them. It will not be to reimburse the Government of Canada, ”said Trudeau.

Trudeau took advantage of the press conference to clarify the controversial statements he made a few days ago and in which he seemed to partially hold the United States responsible for the accident.

The Canadian prime minister affirmed that all the responsibility for the demolition corresponds to Iran and that Canada is working with other countries to reduce tension in the region.

“The Iranians have full responsibility for the demolition of a civilian plane with 57 Canadians aboard among 176 passengers. We will work together with international partners to reduce tension on all sides, ”he explained.

According to the information provided by Trudeau, the black boxes of the plane are badly damaged and Iran does not have the technical capacity to decipher the data they contain so it is necessary that other countries, such as France or Canada, take care of that task.

The demolition of UIA Flight 752 came shortly after the Iranian army launched dozens of missiles against two military bases in Iraq used by US armed forces in retaliation for the murder of General Qasem Solimani, commander of the Quds force of the Guard Revolutionary

Solimaní was killed by the United States during an attack with drones armed with missiles at the Baghdad airport. Iranian armed forces have said their radars confused UIA flight 752 with an American missile.

Initially, Iran said the plane's accident had been caused by a mechanical failure, but Canada, which broke diplomatic relations with Iran in 2012 and has no embassy in the Iranian capital since then, pressured Iran for international experts to investigate the causes.