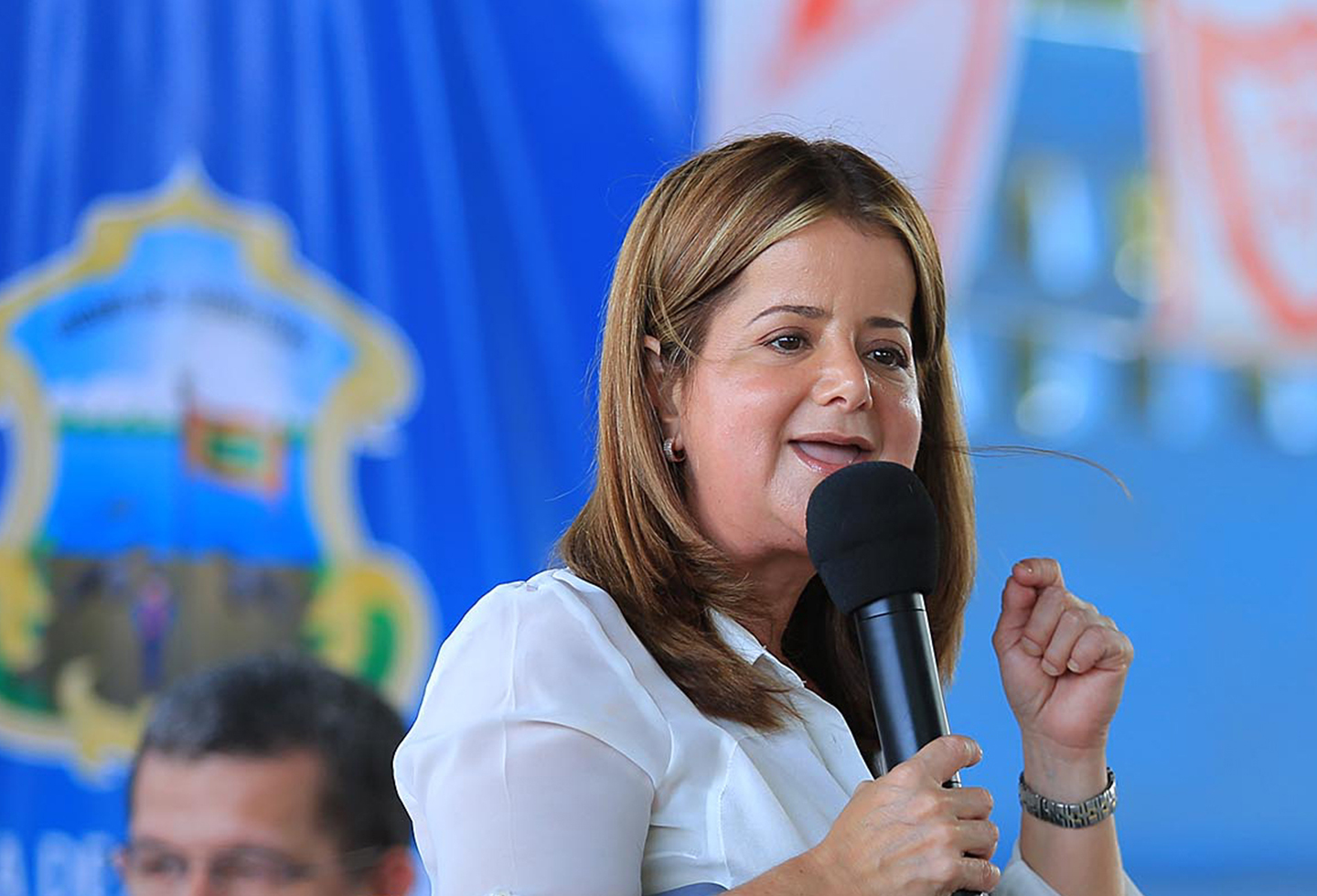 The candidate for the governorship of the Atlantic, Elsa Noguera de la Espriella, recorded an incident on Sunday afternoon while fulfilling her agenda during a campaign activity in the municipality of Sabanagrande.

The former mayor of Barranquilla was transferred to the Portoazul clinic as an emergency, where doctors found a fracture in the femur of her left leg, which is not serious, but that will involve suspending her campaign work until further notice.

The former Housing Minister is undergoing a series of exams to be operated on her femur this Monday. In the next few hours, the directives of the campaign will report on the evolution of the fracture and the results of the surgical intervention.

Noguera uses crutches due to an accident he suffered while in the fifth semester of economics at the Javeriana University of Bogotá, in which the femur fractured casually and the fragility of his bones made recovery difficult. However, a few months ago, he announced that his medical condition had improved markedly, so he left the crutches and went on to use a pink cane.