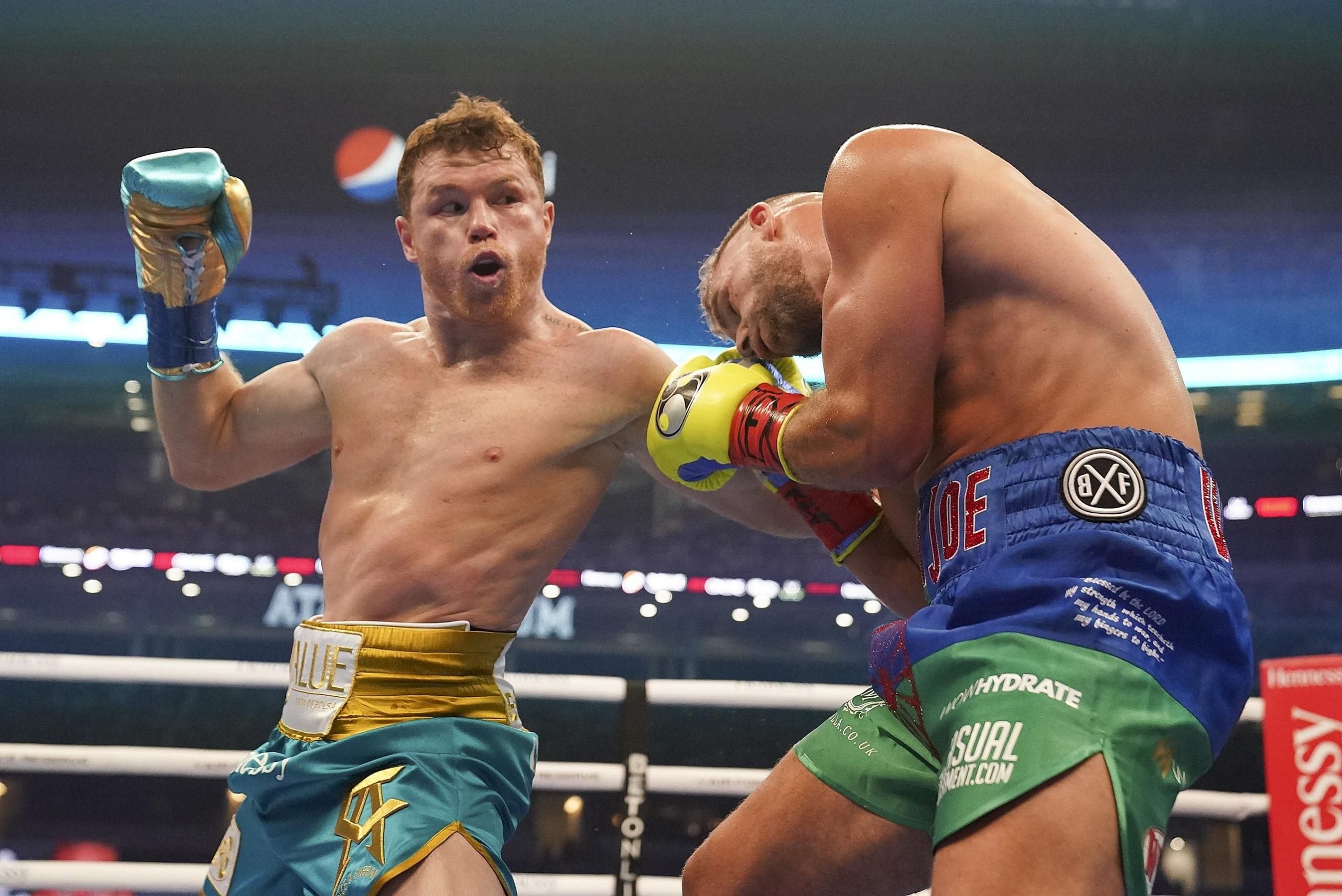 Alvarez (56-1-2 with 38 knockouts) and Plant (21-0 with 12 knockouts) announced their fight Thursday. The promoters have not chosen a venue or scheduled a pay-per-view program on TV.

No Mexican boxer has ever held the top four super middleweight belts simultaneously, but the 31-year-old “Canelo” has placed that goal at the top of his list of missed boxing goals, which are becoming fewer and fewer.

“I am very excited to have this fight before me,” Alvarez said. “I’m happy because I’m go ing to make history, and in my career, that’s exactly what I want to do, make my mark on boxing.”

Álvarez has won seven consecutive fights since his draw with Gennady Golovkin in the first meeting between the two, held in September 2017. The Mexican just emerged victorious from his rematch with Golovkin to win two middleweight belts and won the super middleweight and light heavyweight titles. in his next three fights.

The three most recent bouts of the Mexican since the pandemic occurred have been in the super middleweight category. He outpointed Callum Smith by decision to win two 168-pound belts last year, and earned a third title after fracturing Billy Joe Saunders’ orbital bone during his knockout victory in May.

The fighter from the city of Guadalajara, considered by many the number one pound-for-pound in the world, originally wanted to return to the ring in September, but could not finalize a fight with Plant. Alvarez came close to agreeing to a lightweight title fight before settling with Plant for November.

Plant is a respected 29-year-old boxer from Nashville, but he has never faced an opponent of the caliber of “Canelo.” Plant conquered his IBF title in January 2019 with a decision over Venezuelan José Uzcátegui in Los Angeles.