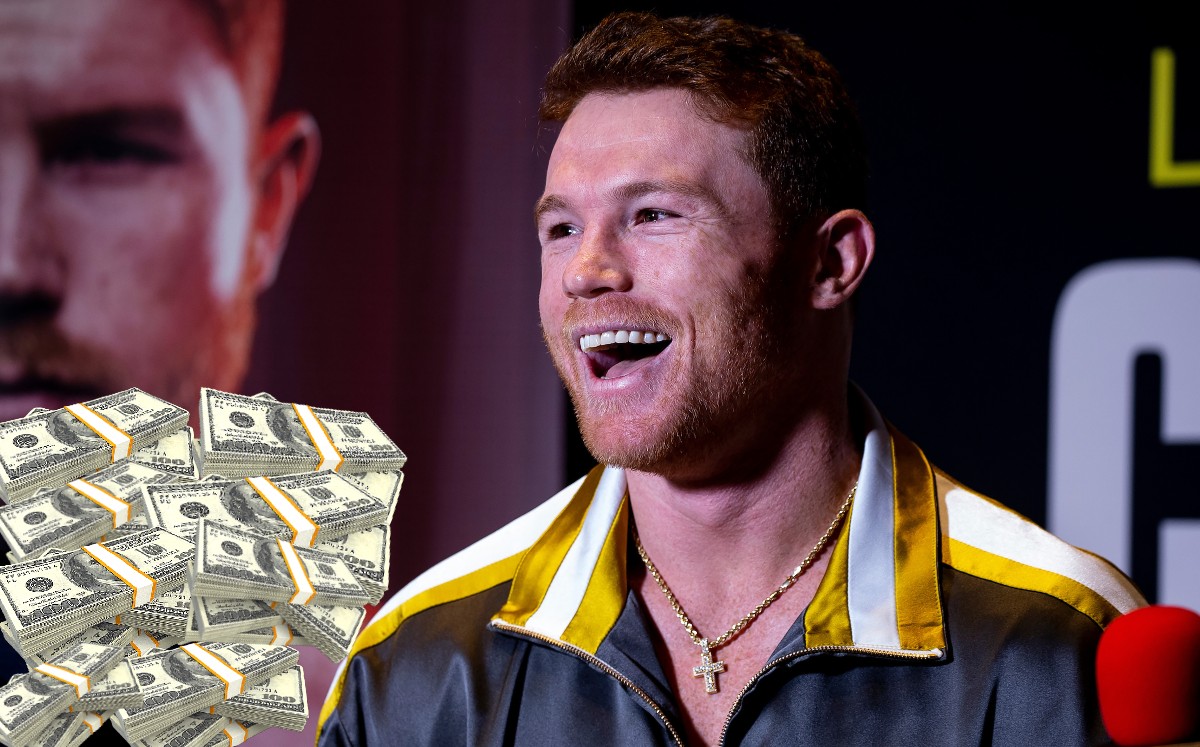 The fight between Saúl Álvarez and Caleb Plant where the super middleweight titles (168 pounds) will be unified, is taking more and more shape. And it is that according to ESPN, the contest is close to closing for next September 18 in Las Vegas and in it Canelo would be winning the largest purse of his career.

Reports indicate that the Mexican boxer would be returning to pay-per-view for the contest against Plant, since being a free agent (after leaving Golden Boy Promotions at the end of 2020) he was offered an agreement with the company Premier Boxing Champions (PBC) of the American Al Haymon, who would be guaranteeing the Mexican his highest payment in his career so far.

The fight between Canelo and Caleb Plant looks to be one of the most attractive of the year, since it will be defining the first fighter in history to unify the scepters in the super middleweight division, so several companies have been after the contest to be the organizers.

Canelo Alvarez’s last three fights (Billy Joe Saunders, Avni Yildirim and Callum Smith) brought him a profit of $ 35 million after a deal with DAZN and Eddie Hearn’s promoter Matchroom Sport; However, with Golden Boy Promotions he managed to pocket almost 40 million dollars for the rematch he had against Gennadiy Golovkin, which was the last that the Guadalajara had in Pay Per Event.