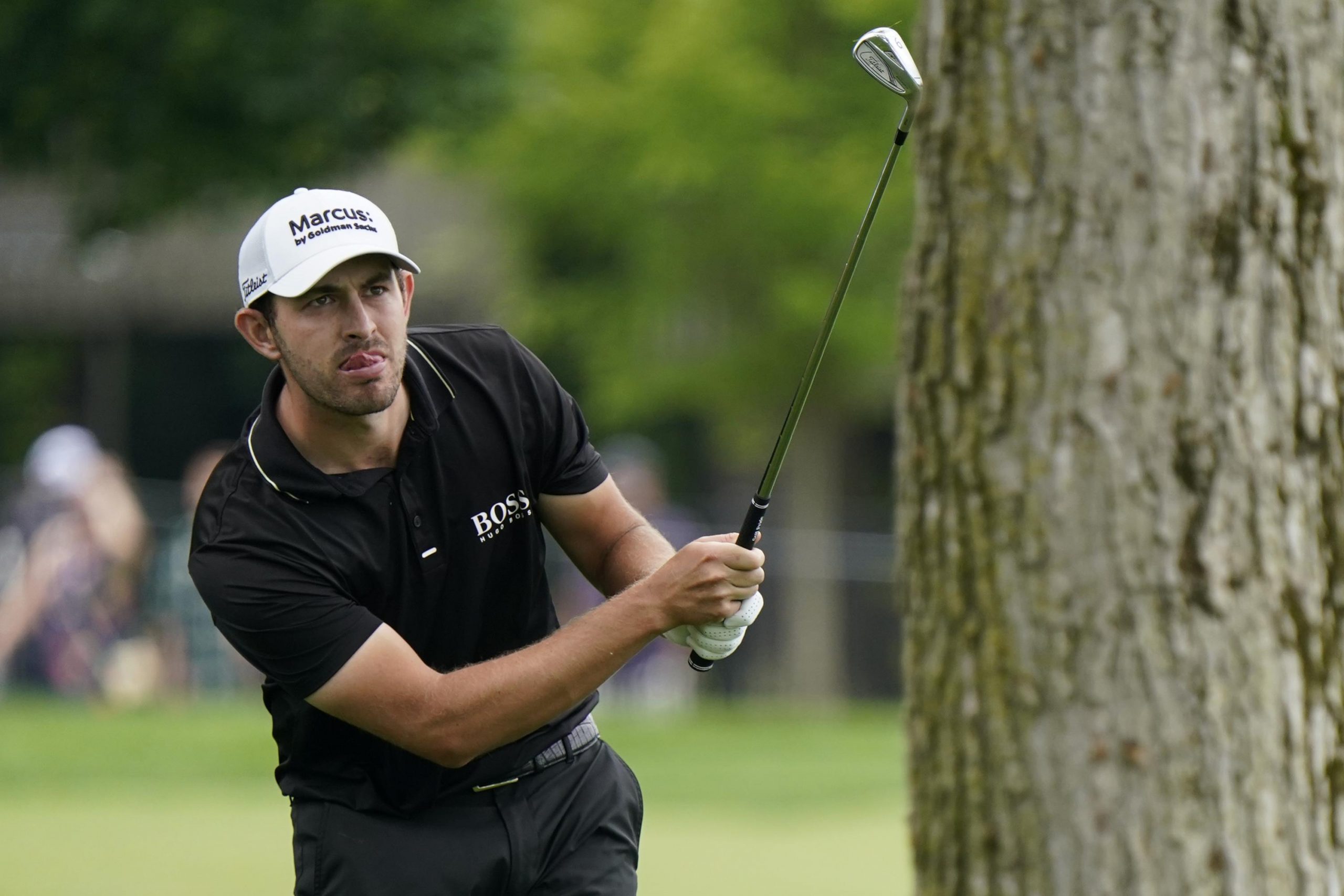 DUBLIN, Ohio, USA (AP) – Patrick Cantlay ended a long day with a dose of his best golf, making three consecutive birdies to sign a score of 67, five under par, which left him as the leader of the Memorial, tournament that has been affected by the rain.

Cantlay reached Muirfield Village before sunrise. It ended when it was time for dinner. And, barring a few unavoidable mistakes, he looked solid on all 33 holes he played.

“We were on the field so long, we could get a little distracted,” said Cantlay, who won the Memorial two years ago. “So it seems very important to me to be aware of that and ask yourself, ‘Am I focused enough?’

Cantlay marches with an accumulated 136, 8 under par, in a renovated field of Muirfield Village, where the rough has grown with a height and thickness greater than usual, and with a rain that did not help, by postponing almost half of the initial round.

Scottie Scheffler rallied from three bogeys in her first four holes to hit a 71, and is marching 130, 6 under par, among those who did complete the second round. Everyone had long days, forced to complete most of the first round in the morning and 18 holes in the afternoon, with a break of only 30 minutes.

Collin Morikawa and Jon Rahm, both winners last year at Muirfield Village in different tournaments held in consecutive weeks, are among those due to return Saturday morning.

Rahm was tied for the lead at 8 under par after 13 holes, making a 2-foot birdie putt before the round was interrupted for lack of natural light. Morikawa was also fighting, until he suffered a triple bogey on the 12th hole.

The tournament is expected to be completed on time, with the final round on Sunday.