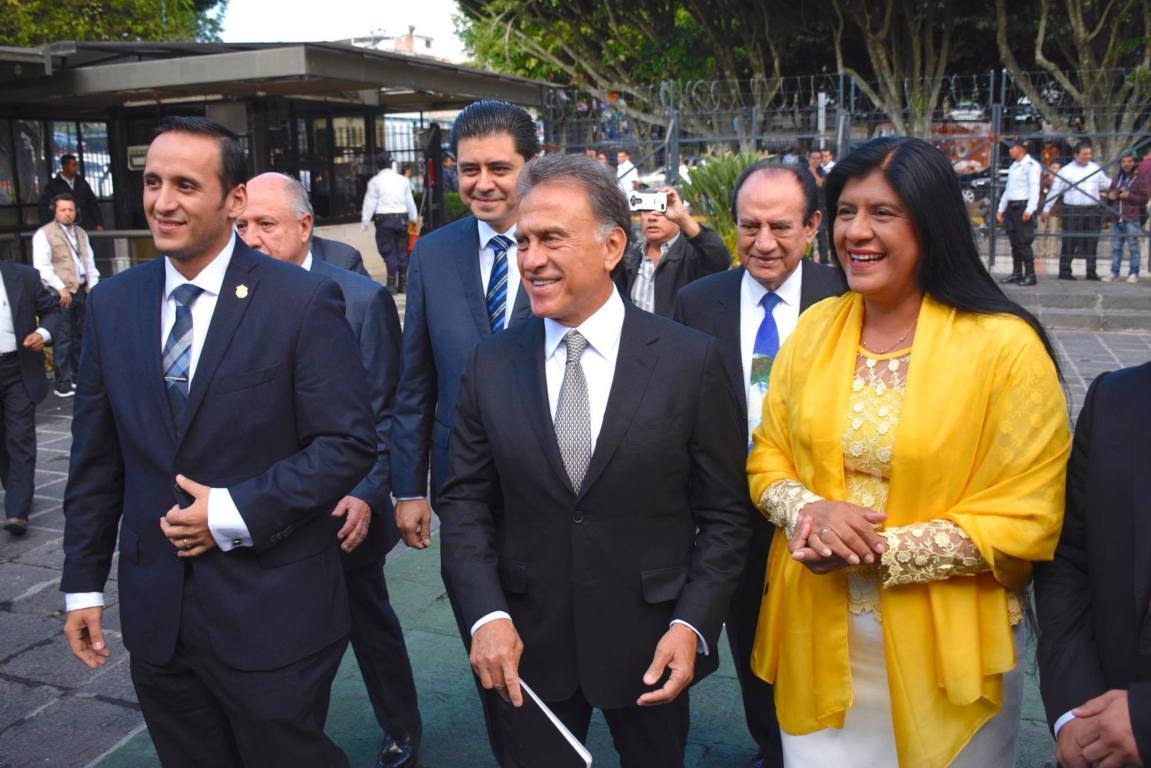 Xalapa, Ver.- Sergio Hernández Hernández, who still coordinates the National Action section in the local Congress, came to the defense of Yunista officials, considering that the arrest warrants against him seek to intimidate the opposition and the Morena militants , which are not aligned.

In an interview, the plurinominal legislator said that the action of the Government of Morena, is intended to hide the economic, security and health crisis in the entity, a reflection of "authoritarianism."

This Friday, the arrest warrant 318/2019 was made public, against Clementina Guerrero, Bernardo Segura, Adrián Viccon Bas to and Luis Francisco Virueles, for the crimes of improper exercise of public service, abuse of authority, and crimes of corruption.

Hernández Hernández, said that the crimes that are imputed to them are absurd, "it is a government that is getting the worst out of politics, and issues in Veracruz."

He defended the former secretary of Finance and Planning, who was in charge from November 2016 to July 2017, “I know people perfectly, Clementina (Guerrero), for his career, is the treasurer of Xalapa, a mayor Morena la invites you to try to clean up finances and take things right. "

He is also endorsed by his work at the Universidad Veracruzana, so he insisted that the accusations against him only seek to intimidate the PAN, "we live in an authoritarian state, if the Governor is bothered by something, he uses his illegal prosecutor to do authoritarian actions" .

Preventive prison for Bernardo N, former collaborator and unionist After the hearing, a control judge issued a preventive detention for one year to the former secretary of Finance and Planning

They go for Clementina Guerrero and two other Yunistas, for corruption.The first capture was effective under criminal proceedings 318/2018 against the former secretary of Finance and Administration, Bernardo N