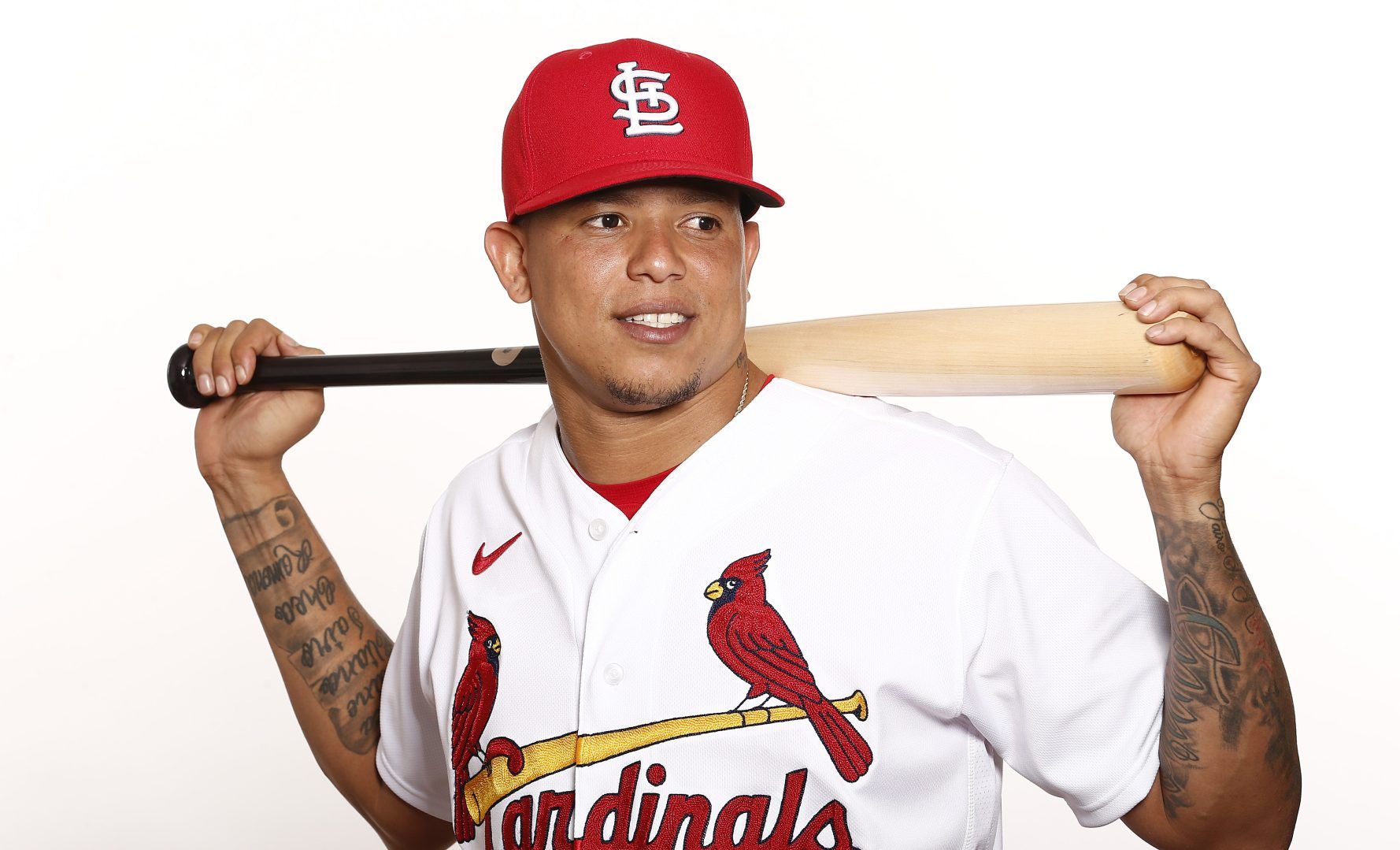 The Cardinals placed infielder Yairo Muñoz on unconditional release waivers, the team announced. The move comes after Muñoz departed spring training for his home in the Dominican Republic without speaking to the team.The whole affair is surprising, given that Muñoz has been a useful depth piece for St. Louis. He’s appeared in parts of the last two seasons and has played well enough. Muñoz reportedly felt a pop in his hamstring in his last spring appearance and was scheduled for an MRI, but did not show up for the test. Per Derrick Goold, I have relayed through his agent today that he “Saw the writing on the wall” and didn’t like his role. General Manager John Mozeliak gave further comments to the media: The Cardinals parted ways with Yairo Munoz this morning. He left the #STLCards after a game last weekend, flew to the Dominican Republic, and didn’t tell the team. Mike Shildt conveyed concern about Munoz’s well-being saying he really liked him. Mozeliak elaborates here: pic.twitter.com/6EFrYFQp7i – Tim McKernan (@tmckernan) March 7, 2020 It’s definitely an odd situation, and you have to wonder what’s going through Muñoz’s head. Being unsatisfied with your role is one thing, and there’s definitely added frustration from the hamstring situation. But just up and leaving is quite a radical step. If he’s healthy, one would imagine there would be at least some degree of interest in Muñoz given his past usefulness in the field. Making this kind of move, though, will make teams think twice about signing a player.The Cardinals have a fair amount of infield depth between the minors and Tommy Edman’s built-in versatility, but may now be in the market for another up -and-down type who can plug holes as needed.Follow @StelliniTweetsCardinals release Yairo Muñoz following unexpected departure from team originally appeared on NBCSports.com