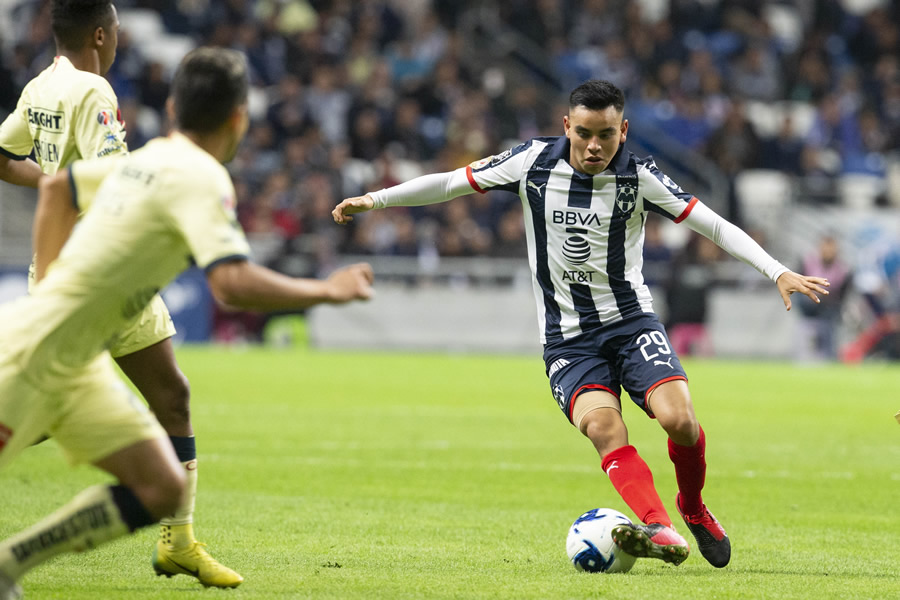 Rayados had multiple options to score in the duel against America, but it was zero thanks to the interventions of goalkeeper Guillermo Ochoa, who had a great night in his 700 game as a professional.

Carlos Rodríguez, Monterrey midfielder, praised what Memo did, stressing that he was responsible for taking out the balls that were going to goal by the albiazules.

“We are hurt, the group is hit by this situation, but we know that this is not over yet; It’s hard, we have to redouble efforts. Memo played a great game, we got a lot of goal balls, “said the containment.

“When he does not want to enter, he does not enter, but he has to continue working, thinking about the next game and improving the details. I think they came to us three times, one goal was voided by the VAR and another was the goal. He played a good game, ”Charly said.

Both Rodriguez and goalkeeper Marcelo Barovero accepted that the royal team is hurt by the situation they are going through, with only three points out of 21 disputed in the basement.

Rayados is still at the bottom of the table and although they are not at ease with the situation they cling to have a resurrection like the one of the 2019 Opening to get into the Liguilla in which they finished champions, according to Gustavo Lema, assistant of Antonio Mohamed.

The Gang today needs to win at least eight of the 10 remaining games to at least be in the fight for a ticket to the Big Party, since they barely have three units in seven games.

Motto changed the speech on date 6, when he denied that they were in crisis and now they are worried about being in the last place of the competition and expect to turn the page with work.