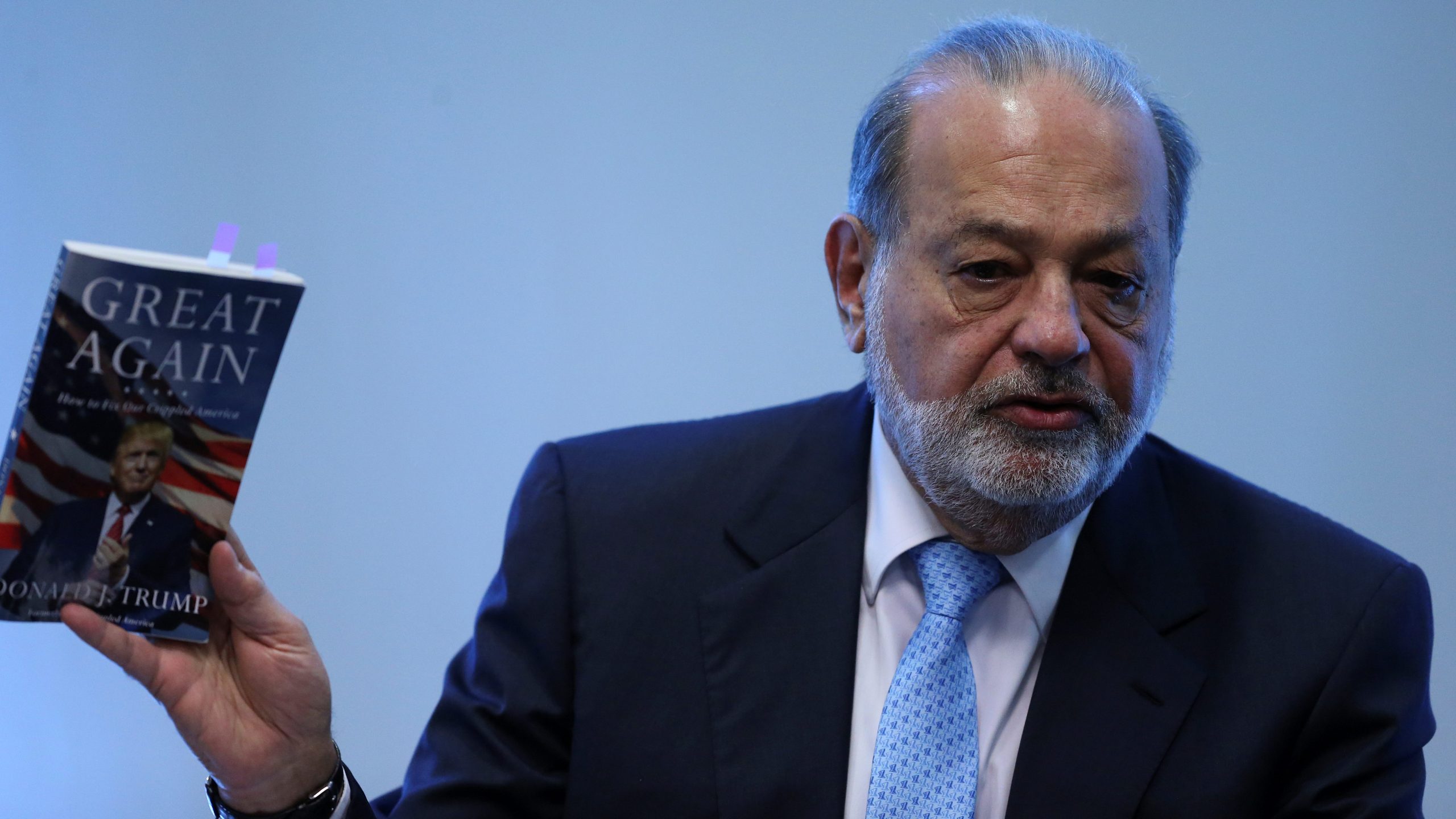 Carlos Slim is the richest man in Mexico, however, Trump always boasted of having a great fortune, who has more money?

The richest businessman in Mexico is named Carlos Slim. And it is that the magnate owns different international companies such as América Móvil and Grupo Carso. It is thanks to his ability to carry out business that Slim, who has Lebanese descent since his parents were originally from that Asian country, has managed to accumulate a great fortune that amounts to USD 55,930 million, according to the latest listing of the magazine American specialized in financial matters Forbes.

Like Slim, there are many millionaire men around the world. Suffice it to mention Jeff Bezos, owner of Amazon, who is considered the person with the most money on the planet, with a fortune that, according to Forbes, amounts to USD 201 billion, which almost quadruples the fortune of the Mexican tycoon.

In addition, there are other people who have also managed to accumulate great wealth. One of them is the now former president of the United States (USA), Donald Trump, who since the beginning of his term as president of the most powerful country on the planet, in January 2017, boasted of having a lot of money.

However, the fortune of the American tycoon does not compare in anything to that of the Mexican businessman Carlos Slim. And it is that according to Forbes, the fortune of the tycoon is of USD 2.4 billion dollars. This means that during his term as president, the businessman lost almost a third of his fortune, because before reaching the US presidency, his fortune was valued at USD 3.5 billion.

Donald Trump, before becoming president, even declared to his followers that his father had granted him a “small” loan of USD 1 million to start his business and his empire. However, Trump in addition to receiving this loan from his father, also received his way of negotiating.

Fred Trump, father of Donald, who in the last US presidential election, held in 2020, lost to the current president of neighboring northern country Joe Biden, started a million dollar residential real estate business in the districts from Brooklyn and Queens in New York.

Fred was known for the quality of his buildings, many of them still standing, and for his austerity. Fred Trump regularly finished construction with a lower budget on government-funded projects. The surplus was kept as a utility, which although it was legal, caused it to be cited before Congress.

Donald Trump stated that he decided to go from low-cost housing construction to luxury towers in Manhattan, however, there are sources that assure that it was his father who decided to take this measure.

The first major project that Donald Trump was in charge of was the Commodore Hotel. He partnered with the Hyatt organization to purchase it in 1976 for an undisclosed price, renaming it Grand Hyatt. At the time, New York was not seen as the luxury vacation spot it is today, making it a risky investment for the young entrepreneur.

Using his negotiation skills, he convinced New York City to give the hotel a 40-year tax break, saving him $ 160 million. By 1996 it sold half of the Hyatt hotel for $ 142 million.

Trump continued to invest in the construction development of huge buildings in New York, including the Plaza Hotel shopping and the purchase of the old Manhattan Bank building. The company’s star building is Trump Tower, a 58-story building on Fifth Avenue, completed in 1983. This building remains the headquarters of the Trump Organization.

Trump may claim to be a real estate mogul, yet most of his wealth comes from the value of his brand, which he began building in the 1980s.

Carlos Slim: the value that his father planted in him and that would mark him all his life Carlos Slim: what a company of the Mexican tycoon will do at the Real Madrid stadium Carlos Slim: the wedding gift he received from his mother and with which he started his business empire What was Carlos Slim’s best business and how many millions did he earn 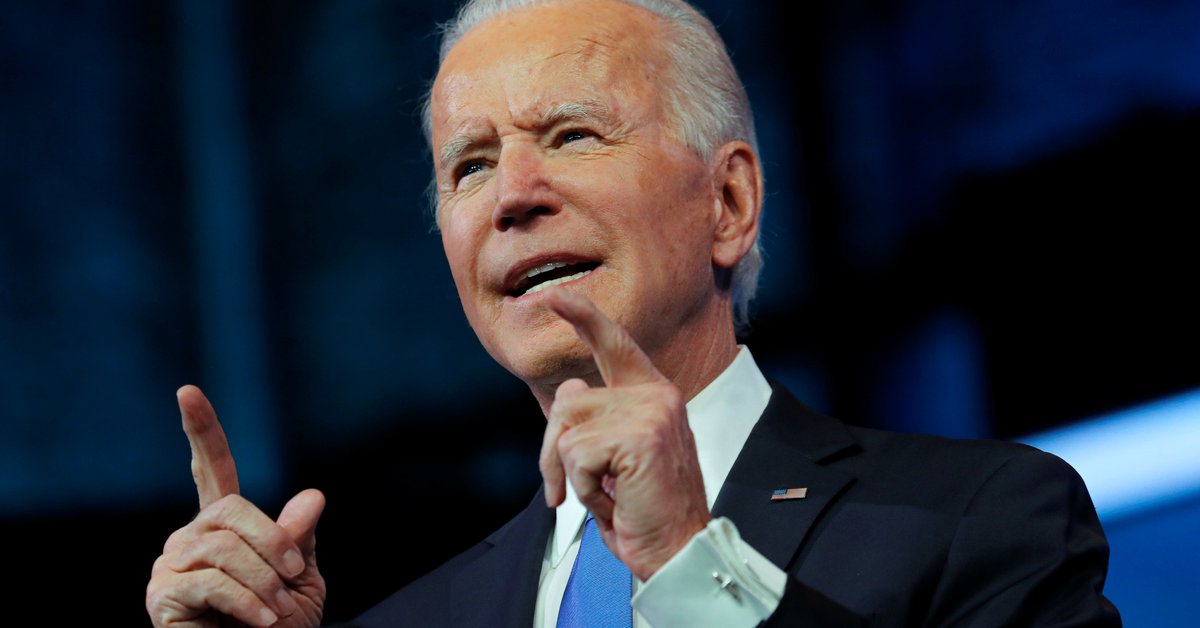 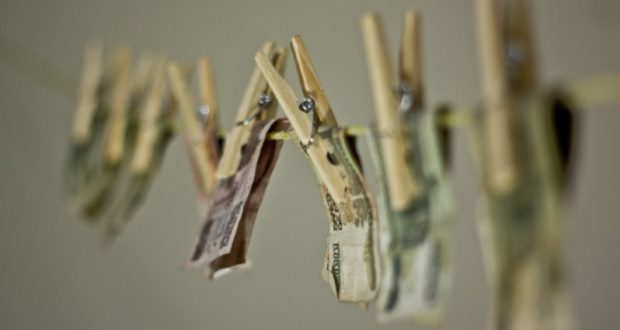 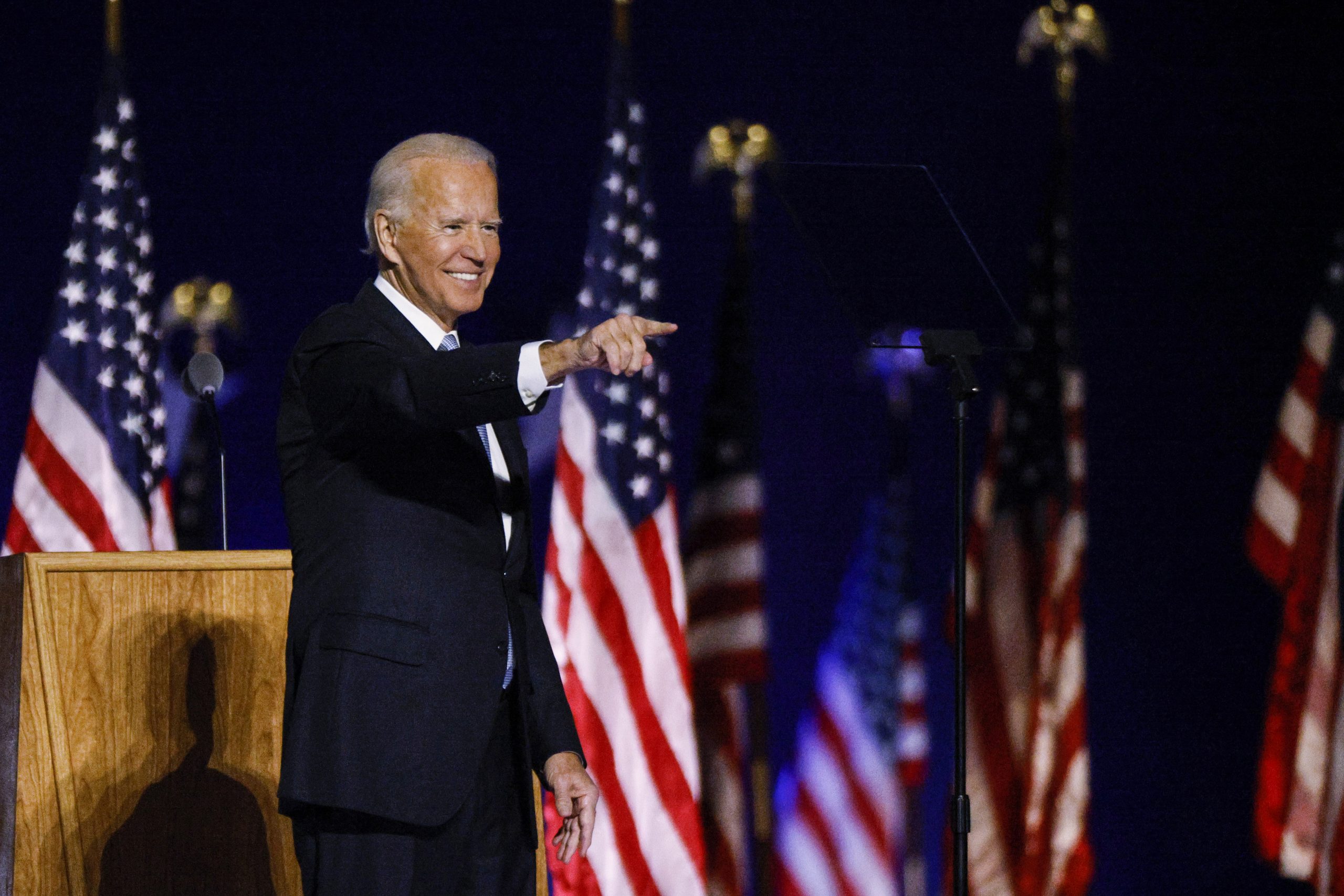