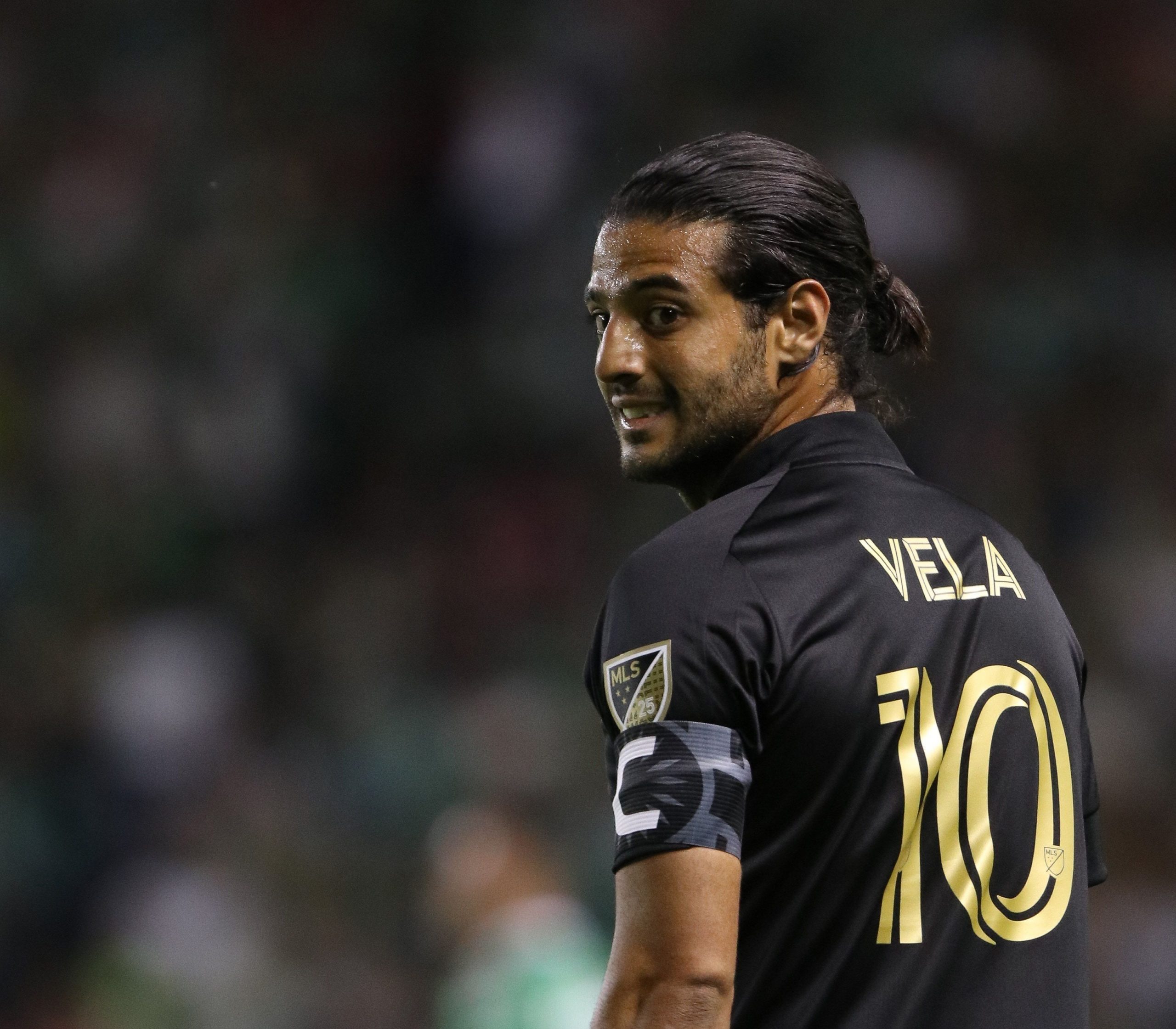 Los Angeles (USA), Feb. 26 (EFE) .- Mexican striker Carlos Vela as leader of the LAFC, of ​​the Professional Football League (MLS) of the United States, will have the great challenge of seeking the comeback against Leon of the MX League, in the second leg of the knockout round of the Concacaf Champions League. The Angelino team comes to the meeting with a 0-2 disadvantage, which will force them to have the pressure to search from the beginning the goal, something that worries in a special way to the LAFC coach, Bob Bradley, who knows the danger of the attack of the Lion, with players like the Chilean Meneses and the Ecuadorian Angel Mena, who were the executioners in Mexican lands. It is true that Los Angeles FC are a very tough team in their collective and individual home game, but the Club Leon, which coach coach Ignacio Ambriz already has enough experience to deal with this type of match and pressure. “Ideally and it would have been fair to have arrived Doing the second leg with a goal, which we deserved and more, but now that does not count, we have to focus on what we need to do well in order to achieve not only victory but qualification, “Bradley said. “We have the confidence that we can go back and we will go to the field with the sole objective of achieving it.” Bradley did not want to advance anything related to the alignment that could be presented in the face of the match that will be played at the Banc of California Stadium, but very well I could repeat the one that played the first game at the Leon Stadium. Again, the reference and key player in Bradley’s attack strategy will be Vela, who in the first leg with more pain than glory on his first visit to Mexico to face a rival of a team of his country.But the big concern for Bradley will not be so much that they can score goals, with Vela as leader, but that the defense does not allow the Lion to get the visitor who in case of a tie would have double value Bradley acknowledged that the Lion showed in the first leg that it is a well-worked team in both the individual and collective game, that the players are disciplined and can score at any time. “Concentration must also be a key factor throughout the game,” Bradley reiterated. “We must perfectly fulfill the game plan that we present and in the end, if we do, we will see the positive results.” For its part, “La Fiera” arrives in California without any pressure, with a result and an advantage which gives them room to manage the game times with their defensive game, in which once again it will be very important and especially in the first 30 minutes of the match. “We have worked with the mentality put in a game that will be hard, very hard , before an opponent who has players of great class when they attack, but above all the need to seek not only the victory but also the goals that can put them in the fight for the classification to the next tie, “Ambriz said. Bradley, Ambriz did not want to advance anything about the starting team he plans to present, something that he hopes to define hours before the start of the match.The winner of the tie will face Cruz Azul de México that he eliminated in the eighth final at Portmore United of Jamaica with a global score of 6-1. Probable lineups: – Los Angeles FC: Kenneth Vermeer; Eddie Segura, Dejan Jakovic, Tristan Blackmon, Diego Palacios; Francisco Ginella, Latif Blessing, Marc Anthony Kayne; Diego Rossi, Brian Rodríguez and Carlos Vela. Coach: Bob Bradley.- Leon: Rodolfo Cota; Fernando Navarro, Ramiro González, Jaine Barreiro, William Tesillo; Pedro Aquino, Luis Montes, José Iván Rodríguez, Jean Meneses, Ángel Mena; Ismael Sosa. Coach: Ignacio Ambriz. Referee: Mario Escobar (Guatemala). Field: Banc of California Stadium. Los Angeles (USA) Time: 19:00 Pacific Time (03:00 GMT, Friday, February 27). (C) EFE Agency