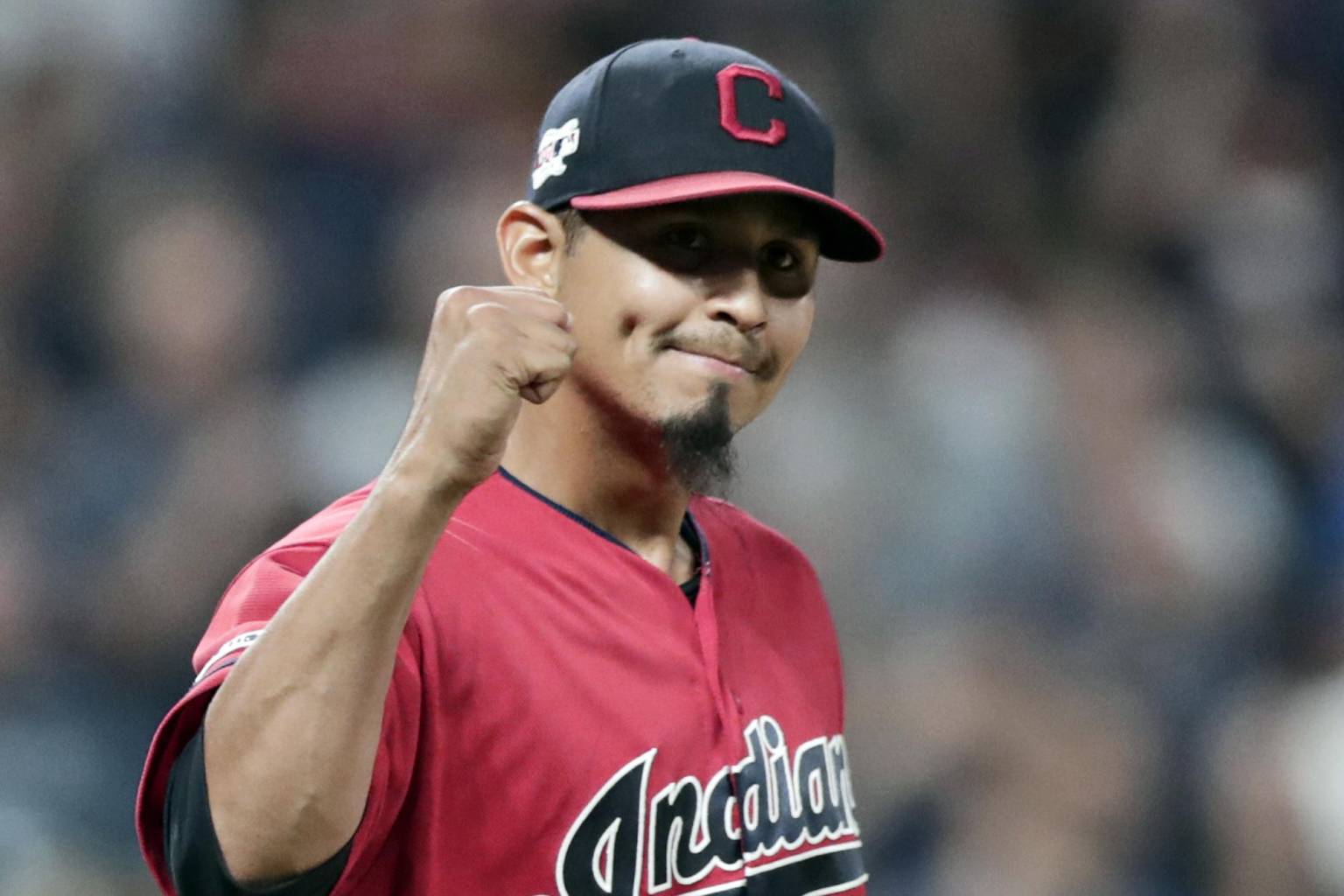 CLEVELAND (AP) – Carlos Carrasco's courage to fight cancer and his service to the community gave him a new honor in the postseason.

Carrasco was awarded the Frank Gibbons-Steve Ollin Good Guy Award which the Cleveland Section of the Baseball Chroniclers Association of North America awards each year, for its relationship with members of the press and its work with the city community.

The Venezuelan pitcher of the Indians was honored along with the Puerto Rican catcher Roberto Pérez, named the Man of the Year.

Carrasco was diagnosed with leukemia in May. The 32-year-old player was always available while fighting this cancer and his battle was one of the great stories of the season. His choice was unanimously.

He had recently received the Roberto Clemente Award for his charitable work.

Pérez emerged as one of the most consistent players in his first full season as a starter. After being a substitute for the past five years, he became a starter when the Indians sent Brazilian Yan Gomes to the Washington Nationals last winter.

The Puerto Rican became the first catcher to not allow a single pass in 118 games, since Johnny Bench in 1975.

He only made three mistakes in 1,137 total opportunities, with an ankle that required postseason surgery