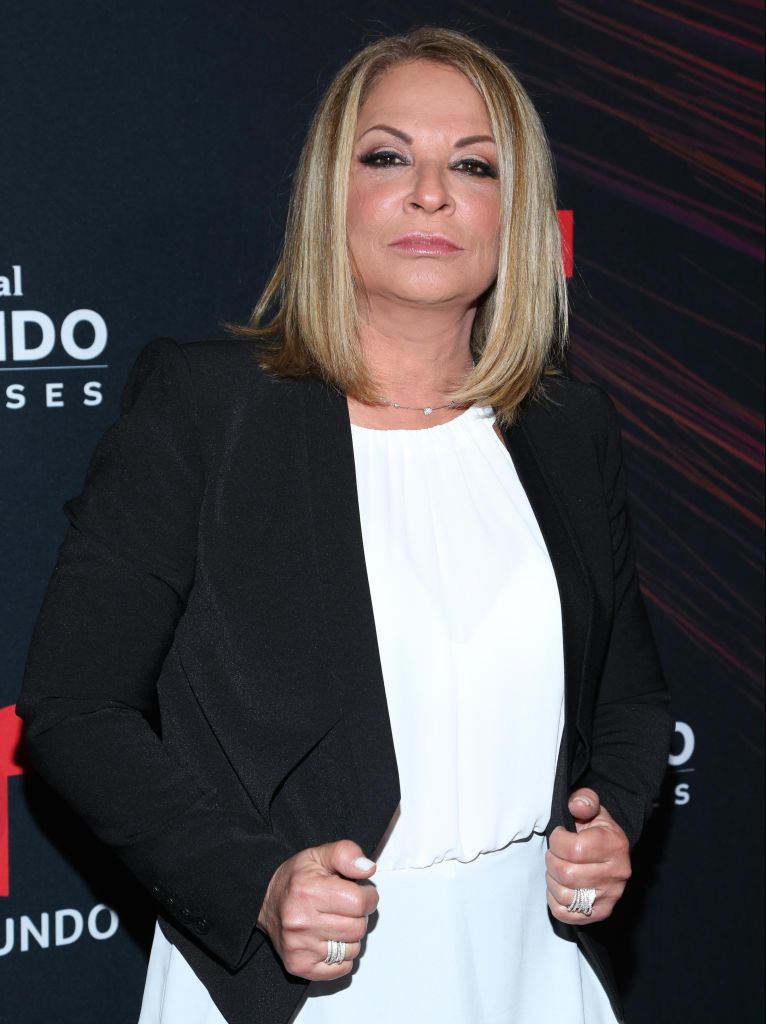 Dr. Ana María Polo will not record more episodes of her program "Case Closed" from next year, since she will dedicate her efforts to a film for the television space.

"This is my last year on television," the 60-year-old lawyer told the Associated Press about the program has been broadcast on Telemundo in the United States and in about twenty countries in Latin America for almost two decades.

“I want to do things that amuse me, that stimulate me, that take me out of the routine a bit and give me an opportunity to be creative in other aspects as well,” added Dr. Polo in the interview.

The Cuban-born presenter said that although this will be her last year of recording, episodes could continue to air a few more months.

"There are many episodes and require a lot of energy and dedication," explained the host. “I don't want to keep doing open television. I want to finish this commitment that I have left and do other things, ”he continued.

About the one in the movie, she said she will be the main actress and for that she will take classes with an acting teacher. He said he would like to include Mexican actor Humberto Zurita, and American Sandra Bullock.

The film will be filmed in several Latin American countries, including Panama. The intention is to release it in late 2020 or early 2021, said the lawyer.

Beyond showing the presenter as a mediator in the disputes, the film aims to show Polo's personal life off screen, how he arrives at his judicial decisions, among other angles.