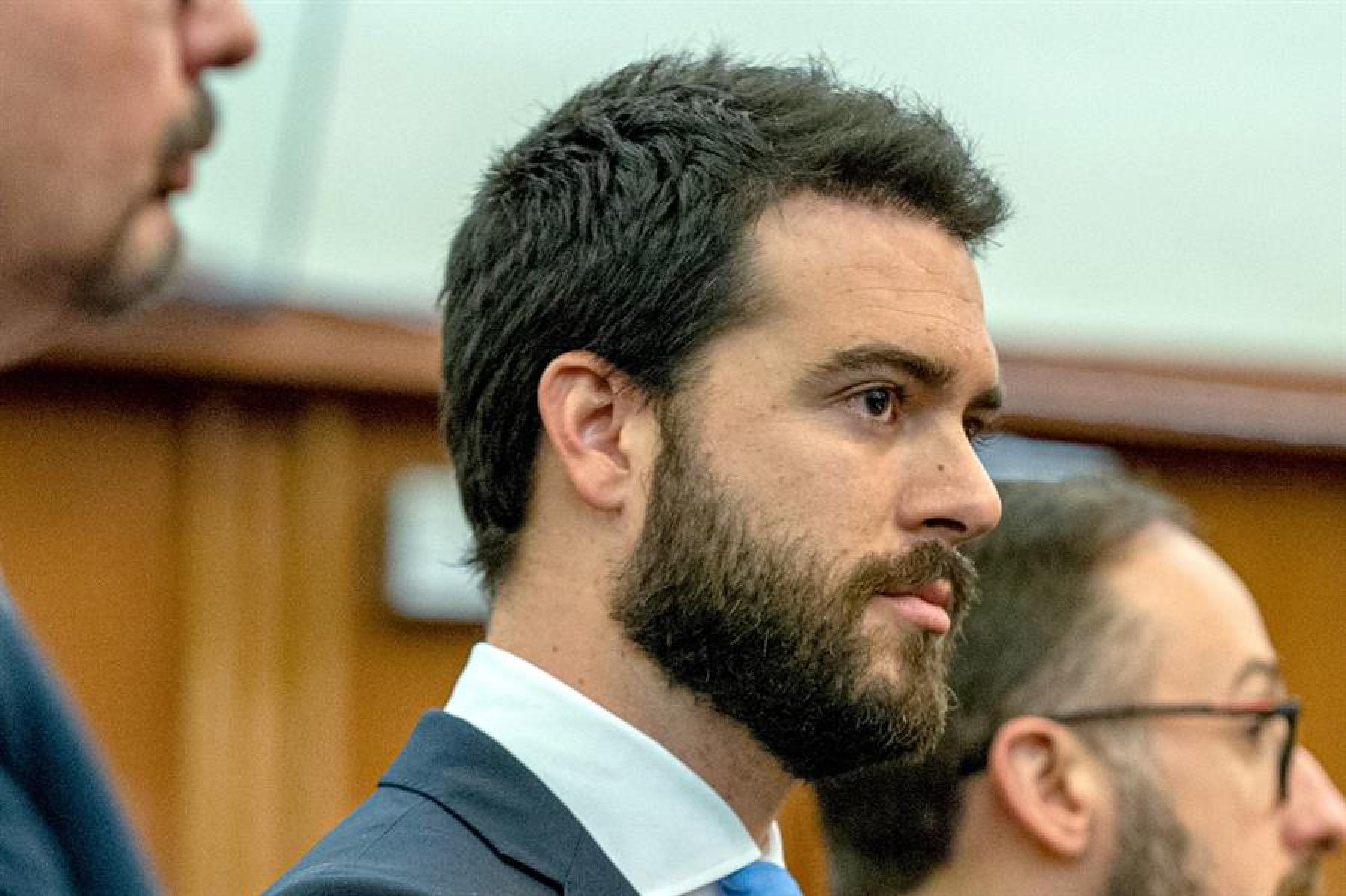 The actor went from accused to accuser, a television show showed the documents proving that he filed a complaint against the state of Florida

The case of the actor Pablo Lyle, who faces an involuntary manslaughter trial in a court of Miami, has taken a turn. Legal documents point to the protagonist of the film Mirreyes vs Godinez sued the state in the appeals court of the third district of Florida.

The documents, to which the program had access Tell me what you knowThey point out that the actor argues that the authorities were wrong to deny him immunity, so he is requesting that the decision of Judge Alan Fine be annulled and his freedom allowed for having used lethal force in self-defense.

It was on Sunday, March 31, when the cameras of a gas station captured the right moment when the Mexican artist hit a man of Cuban origin named Juan Ricardo Hernández, 63, who died days after being hospitalized after falling unconscious by the blow that the actor gave him.

It is anticipated that the lawyers of the actor will request to present again the argument that Pablo acted in self-defense because he feared for the safety of his two children and his wife.

After the discussion of the two men, Lyle got out of the van and punched Ricardo Hernandez, who, when he hit the ground, hit his head, lost consciousness and hours later died in a hospital.