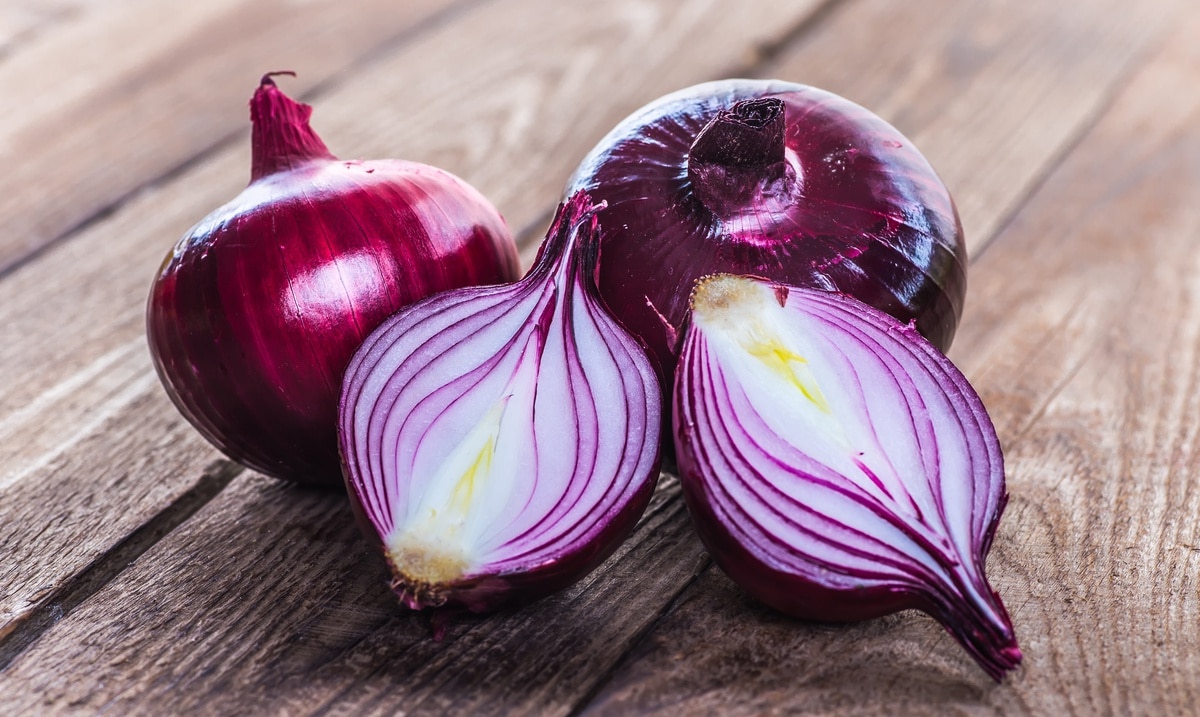 A salmonella outbreak related to onions sickened more than 650 people in 37 states, US health officials reported.

The Centers for Disease Control and Prevention (CDC) said at least 129 people have been hospitalized. No one has died.

Almost all salmonella illnesses were reported in August and September, with the highest number of cases occurring in Texas and Oklahoma.

At the local level, the Department of Health had not expressed itself about this situation, at the time it published this story.

The outbreak has been linked to whole red, white and yellow onions imported from Chihuahua, Mexico, and distributed throughout the United States by ProSource Inc., according to the agency report.

Meanwhile, the company told health officials that the onions were last imported in late August. But onions can be stored for months and can still be in homes and businesses, authorities said.