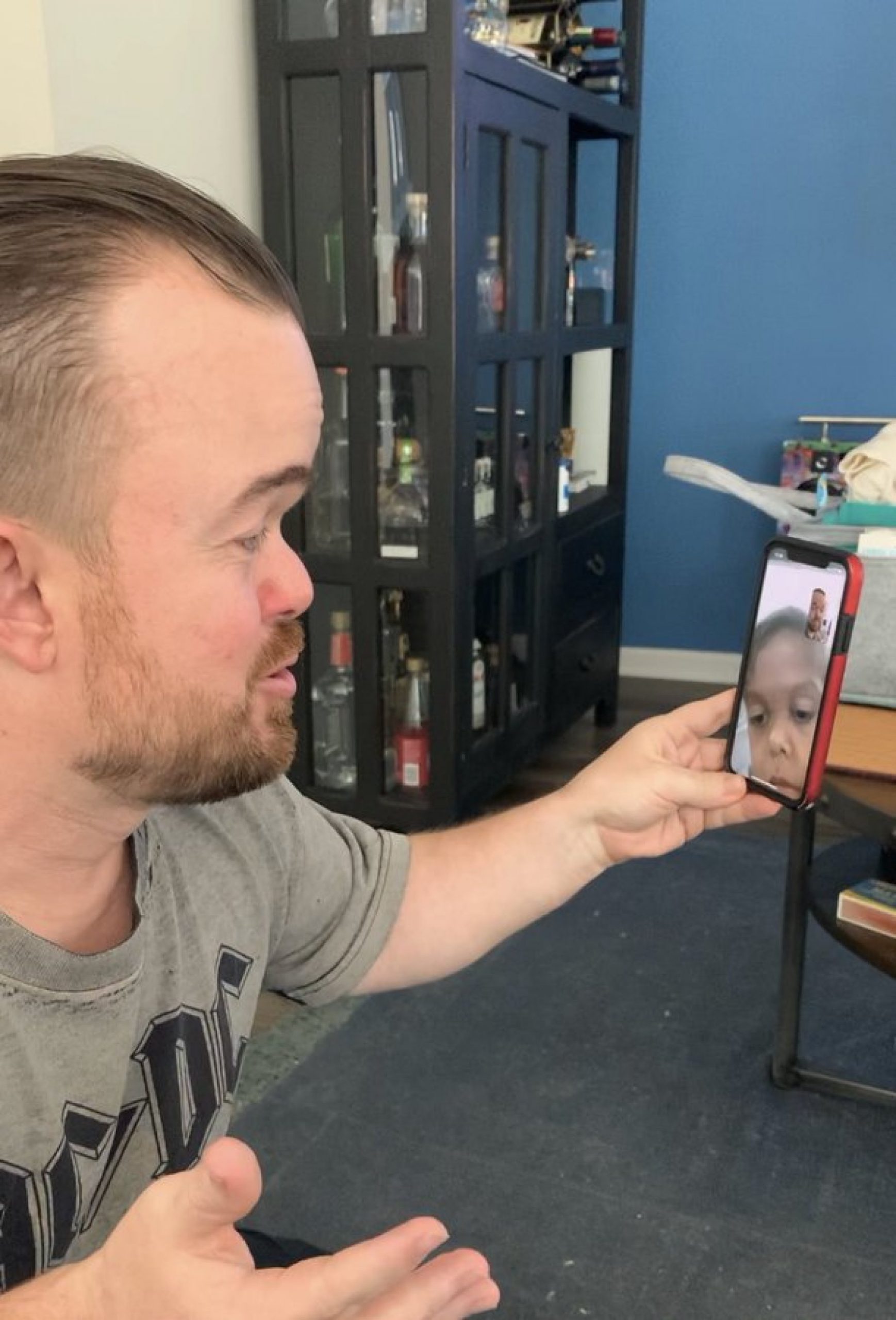 Although the case of the child was made known as an unfortunate fact, the situation for him begins to improve.

After a video went viral in which a child with achondroplasia (dwarfism) asks his mother to help him commit suicide after being a victim of bullying at school, celebrities from around the world have organized to take him to Disneyland and show his support with messages of love.

Quaden Bayles, 9 years old, he is a child who suffers from achondroplasia and lives a complicated academic life.

After a strong episode of harassment, the mother of QuadenYarraka Bayles shared a video on Facebook showing her son in a bad emotional state after an extremely difficult day.

The material, where Yarraka asks parents to better educate their children, quickly went viral on social media and came to celebrities like Hugh Jackman, Brad Williams and Latrell Mitchell, who sympathized with Quaden and showed him his support.

Through their social networks, Jackman He was the first to take the baton and tell Bayles that no matter how much he was disturbed at his school, he offered his friendship.

“… you are stronger than you think and no matter what happens, you have a friend in me” the actor shared in a video from his Twitter account.
Stand-up comedian Brad Williams, who also has dwarfism, launched a GoFundMe page in favor of Quaden Bayles, the 9 year old Australian boy.

All started when YarrakaQuaden’s mother picked him up from school last Wednesday, and he was crying heartbreakingly.

She decided to record it and upload it to Facebook to demonstrate what the harassment was causing in her son. In the video she asks for a rope because she wants to kill herself. He also scratches his neck, at the same time, says he wants to die.

Since the video was uploaded they have received samples of support from around the world. The mother has told Australian media that her son attempted suicide when he was only 6 years old because of the mockery of the children in his school.