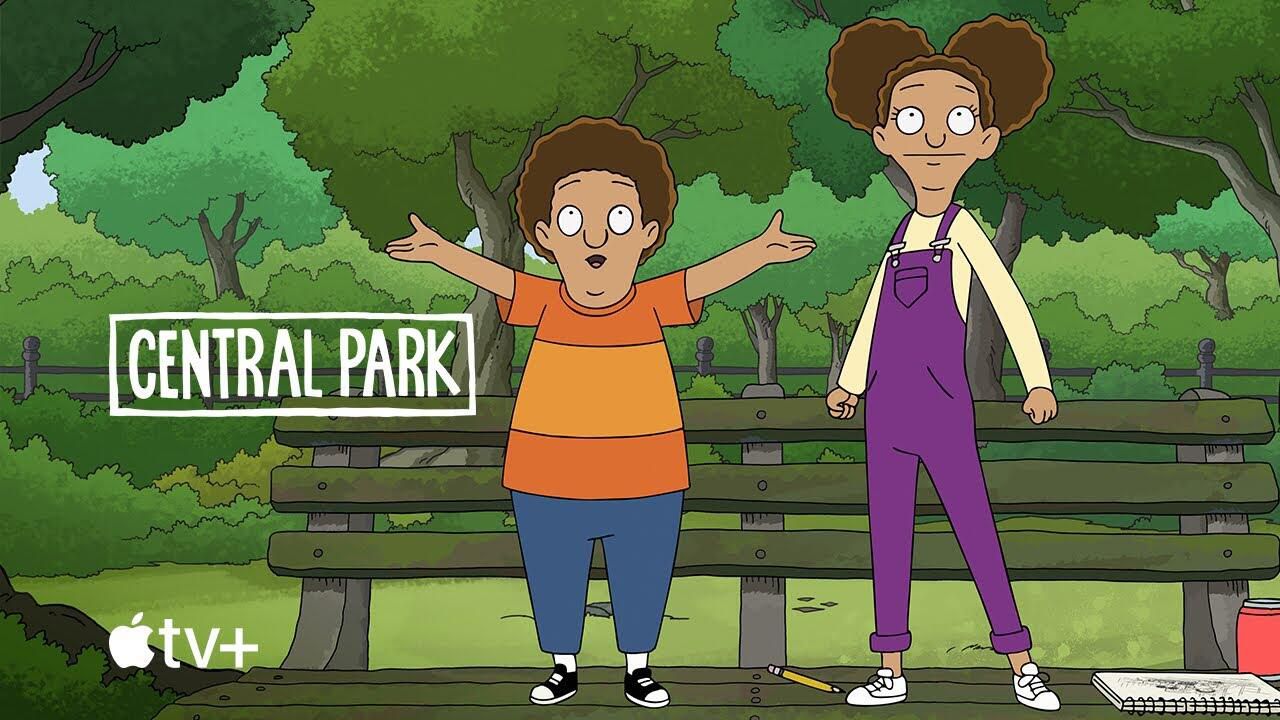 New York is the scene of the Apple TV Plus animated series, ‘Central Park’
Apple TV Plus
In the streaming war, animation is one of the toughest battlegrounds. Apple TV Plus finally showed on Tuesday, March 10, the first trailer for its new animated series Central Park, a musical comedy set in Central Park in New York, created by the same people from the acclaimed show Bob’s Burgers (both series share a same style in character design).
Created by Loren Bouchard (Bob’s Burgers), Nora Smith, and actor Josh Gad (Frozen), Central Park focuses on the Tillermans, a family of caregivers and guardians from Central Park, New York, who must fight against the plans of a Old millionaire lady named Bitsy Brandenham who wants to build buildings in the park.The series features the voices in English of Gad, Leslie Odom Jr., Tituss Burgess, Kristen Bell, Stanley Tucci, Daveed Diggs and Kathryn Hahn. The Central Park series premieres on May 29 on Apple TV Plus.