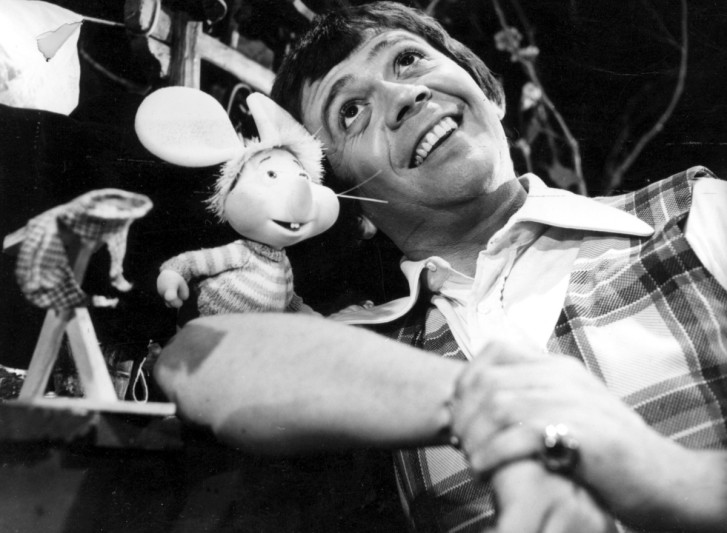 On Chabelo’s birthday, Wizard Frank tells secret. ‘Chabelo’, “The friend of all children,” turns 85 today away from the spotlight; However, some celebrities shared anecdotes next to the comedian, Xavier López, who brought the unforgettable character to life.

Xavier López was the conductor of the contest program, ‘En familia con Chabelo’, which was broadcast for the first time on November 26, 1967 and after 48 years of being broadcast on Televisa, his last chapter aired on December 20, 2015

Within the cast of the children’s program was the Frank Wizard, who together with his rabbit Blas, performed acts of magic for the children. He also ventriloquist, said that Xavier López ‘Chabelo’ was strict and that they even lasted for hours in rehearsals.

The Magician Frank told El Universal that on the first day of work with ‘Chabelo’, he arrived at the rehearsal without Blas and when he had to do his part with the province friends, he only did as if he had him in his arms. Then, Xavier López asked him about the rabbit, to which the ventriloquist told him that he did not bring it. Then, the presenter told him: “Magician, rehearsals are made to rehearse, not to do what you want.” I told him not to worry, that he was already on his way and I immediately sent him in. ”

Other of the incidents with ‘Chabelo’, the magician Frank said, was when he confused the words to promote Marinela’s ‘Gansito’ cupcake. “It’s not the same, Mago, because they pay millions of pesos for you to say‘ Frozen Gansito “, not for you to say bien Frozen Gansito’, ”Xabier López told him.

However, despite the wake-up call, Wizard Frank is still confused about the right choice, but he takes it with humor and as an example of the personality of ‘Chabelo’.

Another detail that the Magician Frank did not let go, was the long working hours during Saturdays, because the team carried out a general rehearsal where the program was carried out, as if it were live in order that during the live broadcast , there will be no errors.

As he said, the trials extended up to 18 hours. “Those of the production were doing pools betting that we finished at four, at five in the morning, they were marathons,” said Wizard Frank about these trials.

Another member of the cast of ‘In family with Chabelo’ was Adriana de la Piedra and said that she entered the program by chance even though she did not like to get up on Sundays before seven in the morning; However, he said he had fun and learned many things with ‘Chabelo’. “I love him very much, we traveled a lot because we toured throughout the Republic, we were like family,” he said.

The edecán also confessed that she considers ‘Chabelo’ as her “artistic father”. “I lived with him a lot, as father and son, even more than him with his children.”