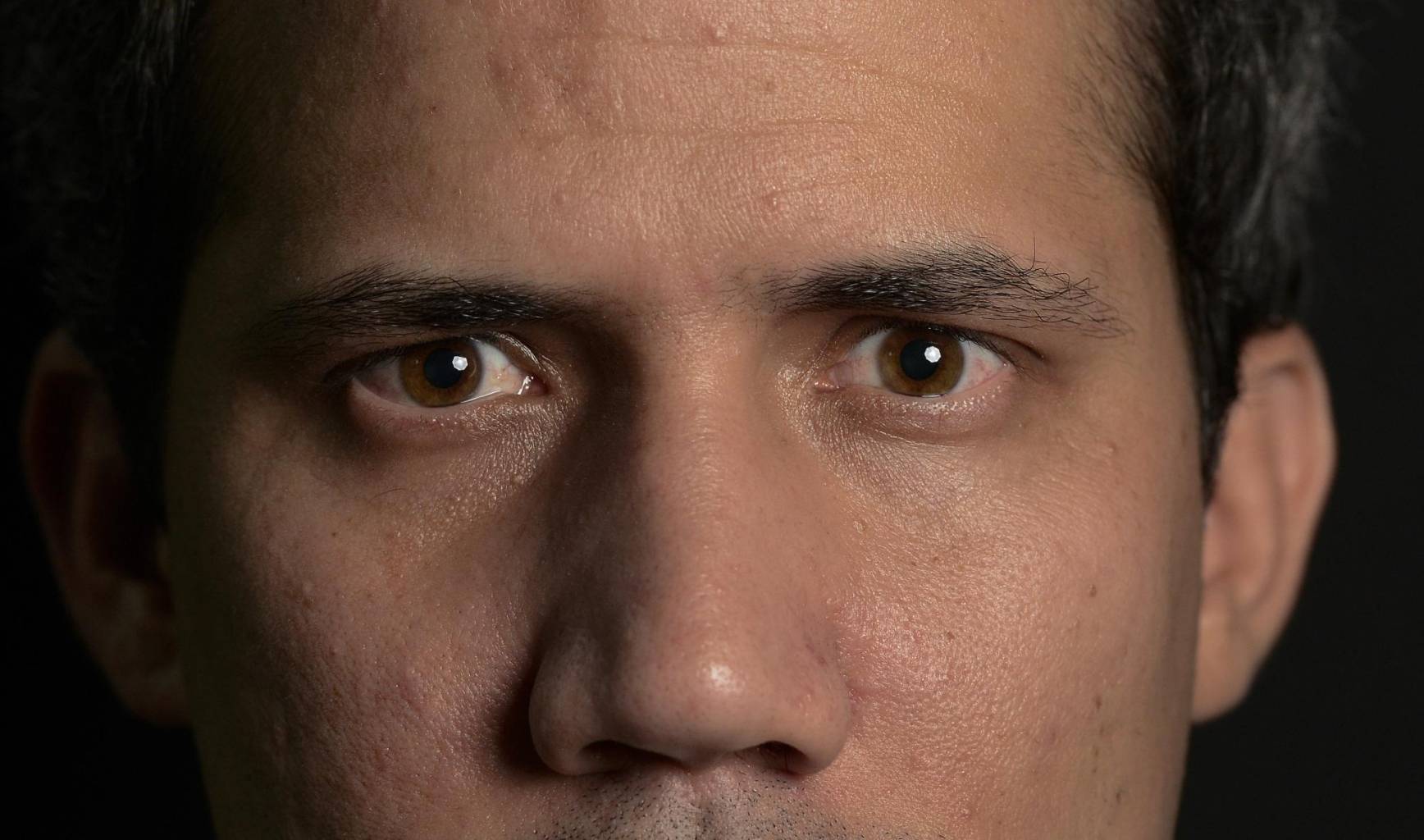 CARACAS (AP) – After facing in recent weeks intense pressures generated by a corruption scandal that splashed a group of deputies, the legal proceedings against six opposition parliamentarians and the supposed actions of the government to buy congressmen and fracture the opposition, opposition leader Juan Guaidó will test his leadership in Sunday's session in the National Assembly, in which he will run for re-election for another year as president of the legislative body, a consultation in which it is estimated to be the winner with most of the votes.

WHAT HAPPENS ON JANUARY 5?

In the inaugural session of the fifth and final year of sessions of the current National Assembly, of an opposition majority, the election of the board of directors that will lead this year the legislative body will be put to the vote in the middle of a complex context dominated by parliamentary elections in Those that the opposition will play control of their only political stronghold.

In accordance with what is established in the internal regulations of the Congress, the president, vice-presidents and secretaries of the board of directors must be elected by the majority of the votes of those attending the session. The four major opposition parties (First Justice, Popular Will, Democratic Action and a New Time) and other minority organizations have publicly expressed their support for Guaidó for re-election, which assures him at least about 90 votes. The National Assembly is made up of 167 deputies of which more than a hundred are from the opposition and 45 are from the ruling party.

WHY THE OPPOSITION DECIDED TO SUPPORT GUAIDÓ RE-ELECTION?

After maintaining the alternation in the presidency of the National Assembly for four consecutive years and sharing the position among the four major parties, the opposition chose this year to break with that rule and support the re-election of Guaidó, a 36-year-old engineer, to Take advantage of the 45% popularity of the leader who makes him the most backed political figure in the country well above President Nicolás Maduro, who has around 12% support, and other opponents, according to analysts consulted by The Associated Press

Another element that deprived the decision is the fact that Guaidó has been recognized as interim president of Venezuela for more than fifty countries and any change in that position could disrupt the relations that the opposition maintains with its international allies, affect the humanitarian and financial aid plans, and the structures that have been created around the provisional presidency.

CHALLENGES THAT GUAIDÓ TO BE REELECTED

Among the biggest challenges that Guaidó will have to face in this new period is that the opposition can connect with 80% of Venezuelans who are in favor of a change of government and thus consolidate a powerful force that can exert internal pressure against Maduro.

Among the analysts, doubts persist about whether Guaidó will be able to overcome the political erosion he has faced in recent months and reverse the growing discouragement among the adverse sectors that are frustrated by the breach of the plan that the leader drew in 2019 Maduro of power.

In this regard, the director of the local Delphos pollster, Felix Seijas, told the AP that Guaidó can only overcome political wear if it reinforces its image of distancing from traditional policies and presents realistic medium-term plans.

Another challenge is the definition of a clear and unified strategy for parliamentary elections. The opposition has failed to define a consensus position on whether or not to go to the consultation, which has not yet dated. Some organizations have already appeared that they will participate in the election, which foreshadows new fractures in the opposition bloc that will weaken the political floor of Guaidó.